What is a Cryptocurrency?

Cryptocurrency is defined as a currency which uses cryptography and is associated with the Internet. It involves a process which converts legible information into a code in such a way that it can be helped in tracking purchases and transfers.

The first cryptocurrency which was officially registered is “Bitcoin”. In common man’s terms, cryptocurrency is a digital currency that is mined instead of being printed.

How does one acquire a cryptocurrency?

A cryptocurrency for example Bitcoin is acquired by purchasing the coin via wallet something like a normal purchase that can be through credit card or online transfer.

The wallet helps you to invest in various cryptocurrencies using your flat currency (existing currency).

Would you like to learn more about cryptocurrency trading? Check out this easy step by step crypto day trading guide and start trading.

How do you mine a currency?

Mining is a fundamental concept in understanding the working protocol of cryptocurrency. It refers to a decentralized process which reviews each block of the block chain to reach consensus without including central authority in the picture.

After verifying transactions, the successful block is published in the blockchain network and others are maintained in transaction pool. A miner always interacts with the header of block which includes block id and hash values which helps for smooth functioning of mining process.

Blockchain involves two terms namely “Block” and “Chain” where every transaction is considered as a block. These blocks are connected to each other as chains. The connections consist of hashes which includes information of every transaction completed.

The structure of Blockchain includes relational data storage that provides a shared ledger and backbone of the coin. 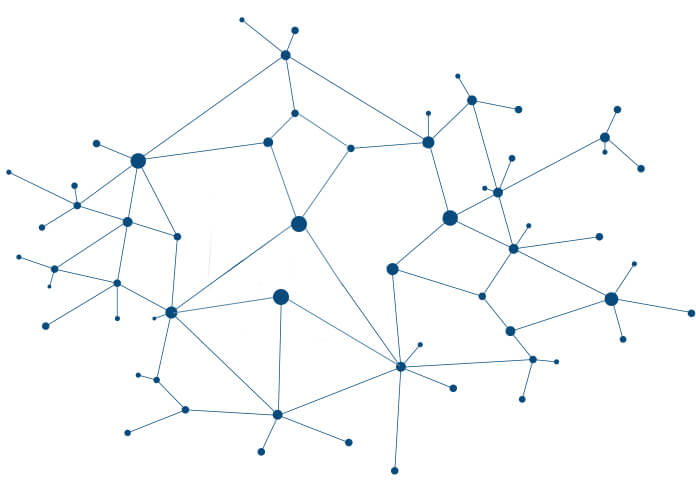 As visible in the figure above, blockchain is the linked decentralized series of the blocks.

Cryptocurrency is an example of decentralized application whose data structure is a blockchain.

How does one invest in Crypto?

Various factors are involved for investment in Cryptocurrencies.

The popular Cryptocurrencies which are trending in market are mentioned below:

Bitcoin is a well-known crypto currency that was introduced in 2008 and it became so popular that its value grew extremely fast and has reached exponential heights. In market capitalization standards, it is considered as the most valuable coin.

The trend overall is in good shape and attracting the buying interest.

The increasing value of Bitcoin in past years is depicted in following trend chart: 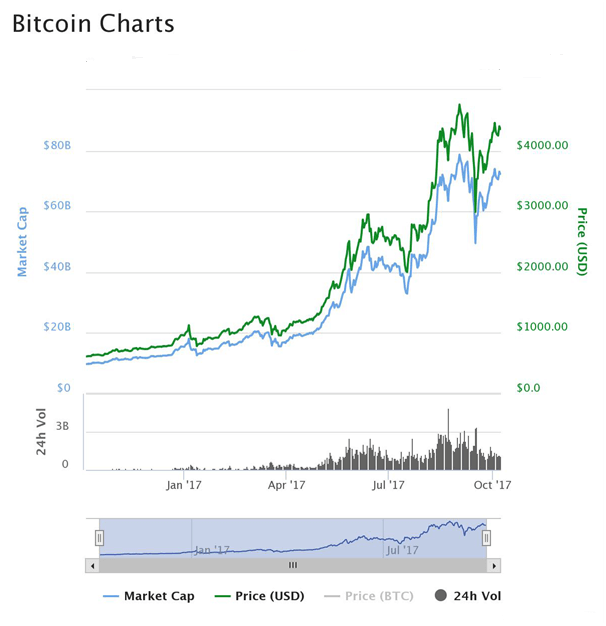 The trend chart between periods of 10 months from January 17 to Oct 17 depicts the increasing value of Bitcoin in market.

Read More: – How Bitcoin Startups Can Use the Bitcoin Boom

Ethereum (abbreviated form as ETH) is a well known decentralized software built for developing applications and transactions unlike Bitcoin which is only focusses on transaction models. Ethereum enables smart contracts, the digital agreements which are undertaken to complete a transaction.

It enforces an individual to follow the protocols defined in it under which a person will be paid if the associated terms and conditions are met. The money will be automatically transferred to a person without any intrusion. 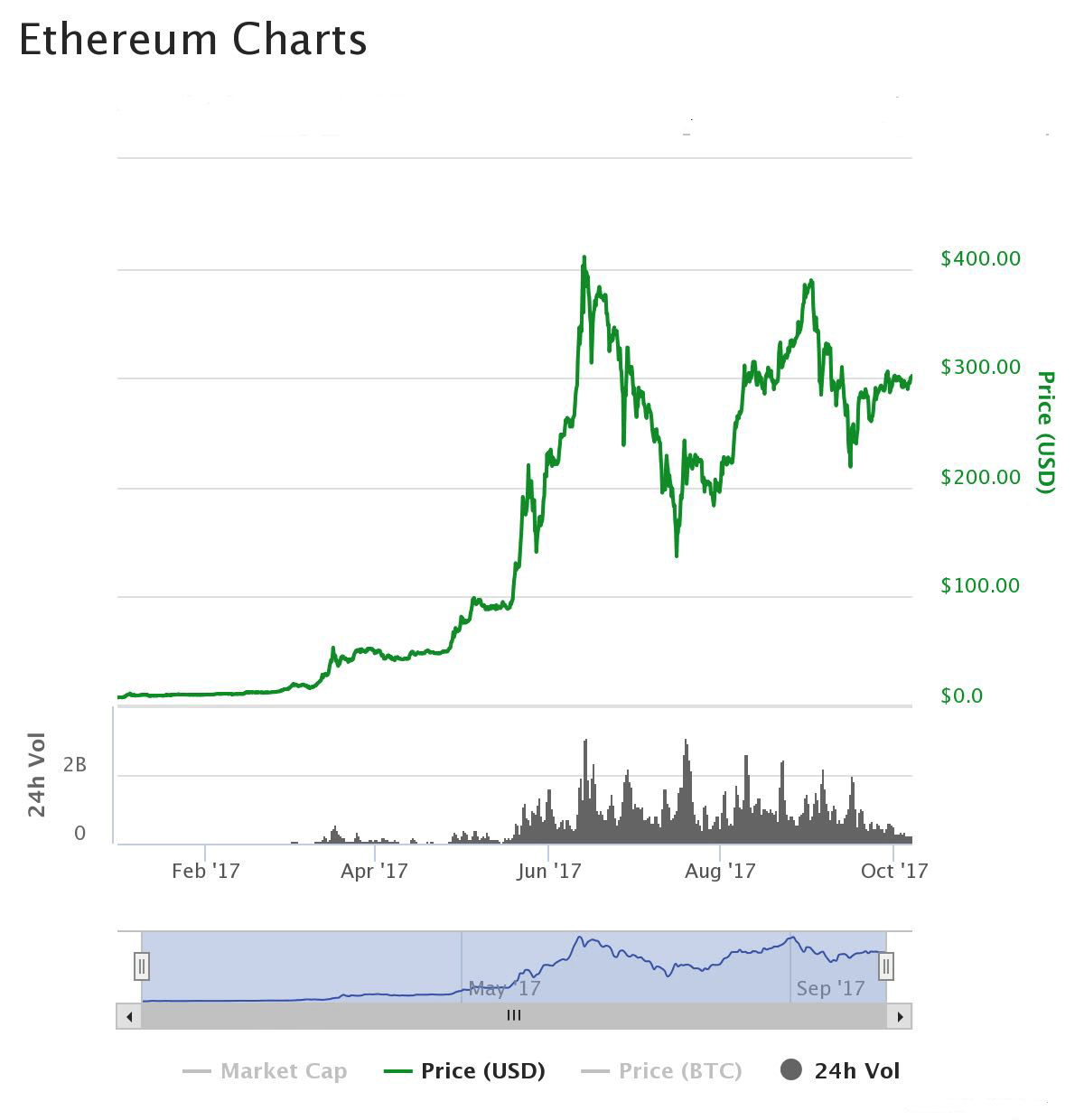 Litecoin also called as LTC was launched in the year 2011. It can be considered as an alternative crypto currency based on Bitcoin. It is an open source global payment network which is not under any central authority.

The difference between Litecoin and Bitcoin are basically in regard to faster block generation rate and proof of work scheme. 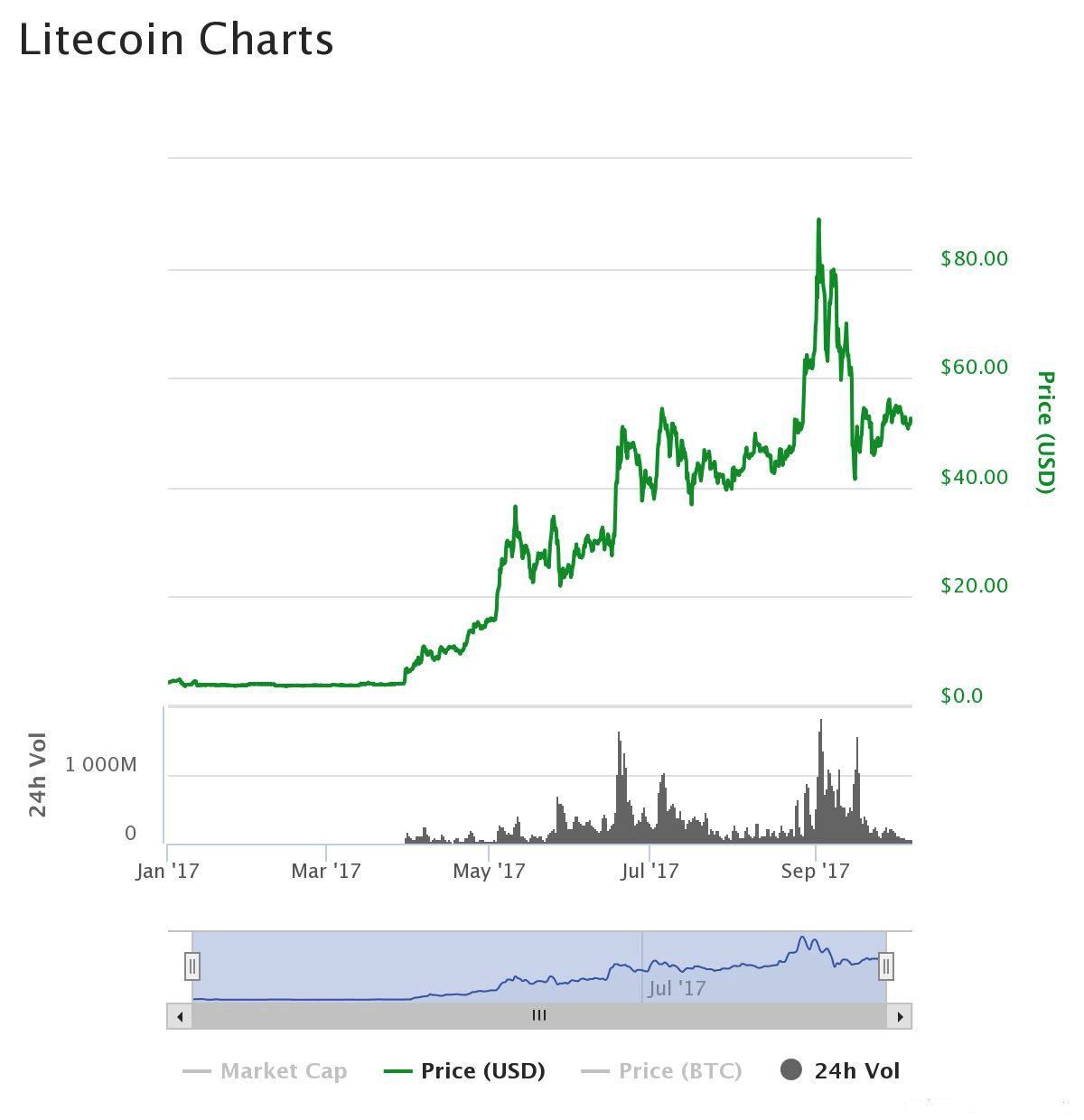 Pros and Cons of Cryptocurrency

1. Easy and Fast
Making payment is easy without using credit cards or any signatures. The only information needed is the wallet address of a person or organization to which money is to be transferred. The process of the money transfer is speedy and completed in seconds.

2. Secure
Use of cryptography for encryption of confidential data ensures security. No person except the owner of wallet can receive or transfer the payments or conduct any transactions.

1. Immutable
The transactions once completed are irreversible and it can’t be tampered as it follows the block chain data structure. So, if you have transferred money to some other person by mistake it cannot be refunded unless the person transfers the money back.

3. Risk of Wallet Loss
The digital currencies are usually stored in a system or smartphone and if the wallet is lost due to any reason, then there is no way to get money back. Also, if your account is hacked, then you won’t be able to complain to the Police or any authorities. However, there are still means of keeping it safe by keeping records offline.

Python 3.7 – Learn About The Best Python Version Yet