With the increase in demand and penetration of the Internet at this age of information, getting web hosting in the U.K. isn’t a difficult task as it might have been a while ago. Many businesses, small and large alike, have taken to online markets in a bid to promote larger markets for their products. Also, selling on the Internet reduces input costs as no physical store has to be set up.

For this and a variety of other business considerations, individuals and corporations alike are increasingly preferring online trade as opposed to traditional models of doing business. The most important aspect of online trade is your site’s loading speed. This is because a buyer who wishes to purchase a commodity on your website may be put off by slow loading speeds. Also, financial technology which is used in online transactions requires fast to load up speeds to ensure the security of digital wallets as well as funds banked online.

While some businesses merely use the Internet as a marketing platform, others have taken it up entirely – hook, line, and sinker. This means they are getting their business ideas from the Internet by analyzing market trends, buying stock online, and going ahead to resell it online.

However, there’s a science to all this which is known as web hosting. To ensure maximum returns from one’s online venture, one has to find the right balance in adopting a good web hosting solution. For instance, the site’s loading speed should be under 3 seconds, its latency should be efficient, and the servers have to be serviced regularly.

Site speed is a term that is used recurrently in web hosting and in cloud computing generally. However, its usage in these regards is a departure from the layman’s understanding of ‘speed.’ What exactly do we mean by speed in terms of cloud computing?

The answer to the above question is made up of the following building units: Bandwidth of one’s connection to the internet, the number of other users or applications consuming or sharing in one’s bandwidth at one’s local network and your concentration ratio. Also, the distance from your local exchange, the throttling (internet traffic shaping) of your Internet Service Provider (ISP), the load of the server you are connecting to and the nature of the storage device on your cloud infrastructure (Traditional Hard disk V. SSD) also come in play when determining the load up speeds to one’s website. 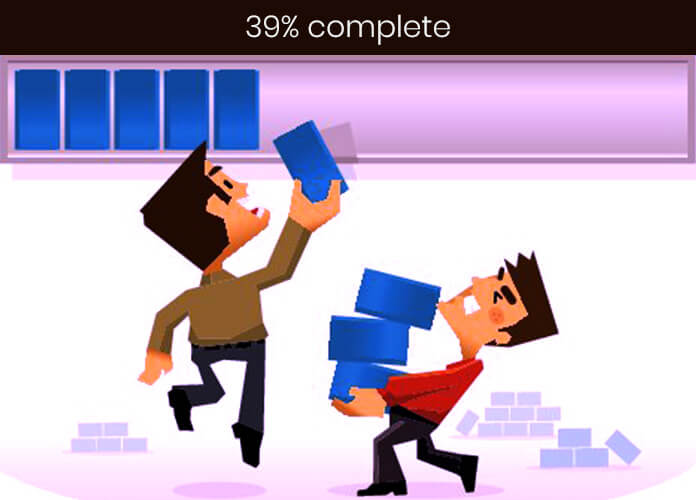 Lastly, the effectiveness of the hypervisor on the host machine also goes a long way in boosting your site’s load up speed.

Web analytics are in agreement that a proper site should load in under 3 seconds. The site that loads in more than three seconds is likely to lose 47% of its visitors, according to research. The goal of any site is to get the traffic. The latter is expensive, and any that comes one’s way is too valuable to be lost. Any visitor that leaves one’s site before exploring it is money lost in web hosting.

However, the above factors are not the standalone or conclusive determinants of site speeds. There is another factor which is important to the performance of your websites. It is a metric which affects users in all locations, differently. It is called latency. So how does latency affect site speed? 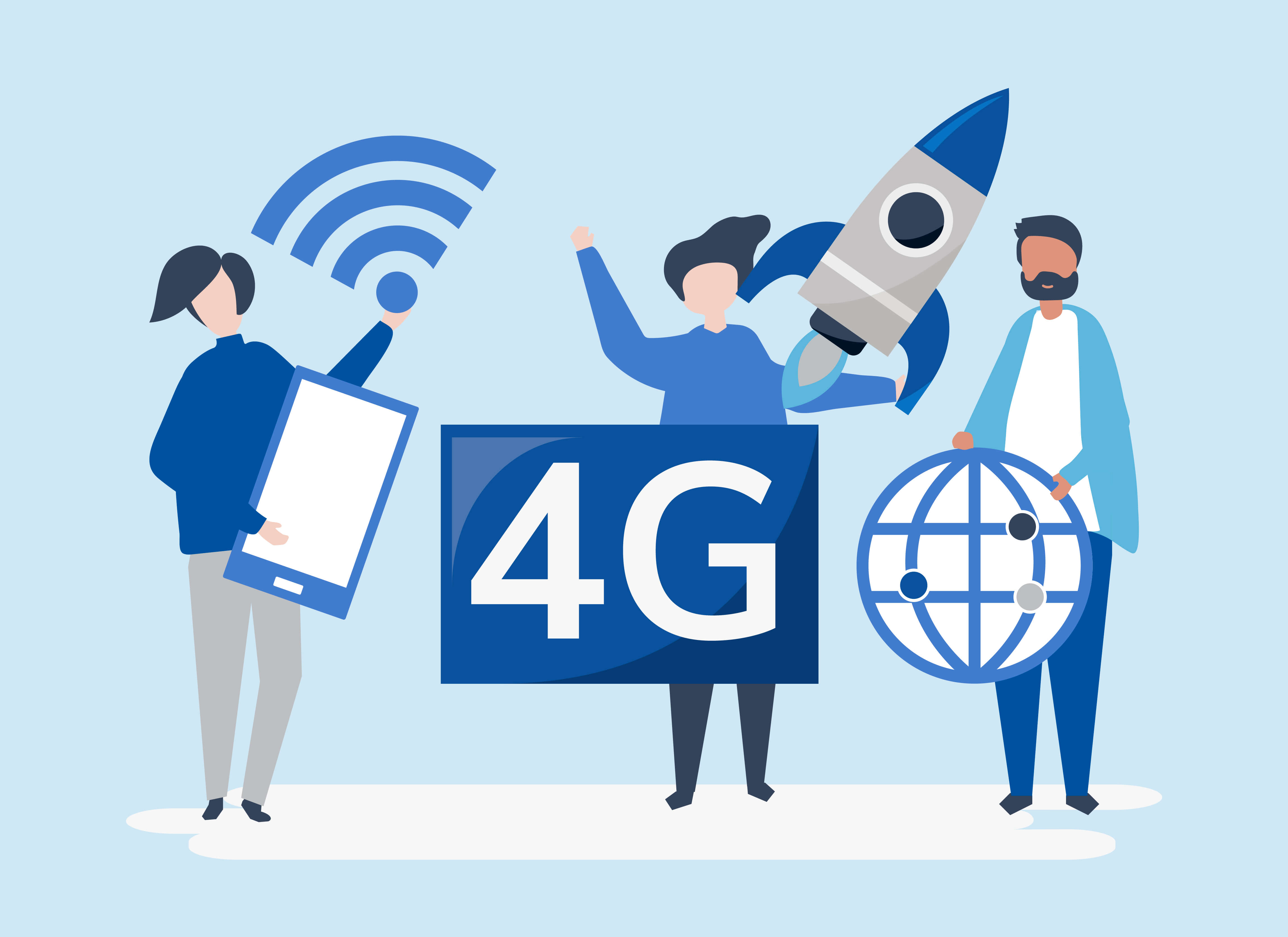 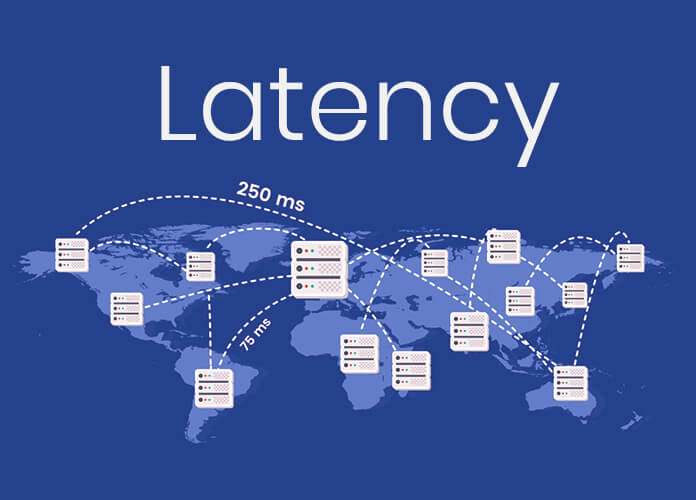 The latency is the time it takes for a packet of data to move from its origin to its destination. On the highway, this would be similar to a delay caused by stopping at a toll plaza or diversion. The more toll plaza queues or road closures and diversions you have to deal with, the greater the time delay in reaching your destination.

Presented with the option of hosting a server in Liverpool in the United Kingdom or in Singapore, which server location should you choose? The answer is quite simple. Choose the location closest to your target audience!

When a user types in the URL of your website, their computer sends and retrieves data at the speed of light, through a route of “gateway nodes” or more simply, “hops”. These are routers with an inherent processing delay.

The further the distance is between the user and the server hosting the website, the greater the latency. The delay also depends on the networking efficiency and the quality of the routing devices.

For one’s site to load faster, they first need to take care of the latency. Latency is the time it takes for a computer’s network to reach your website’s server. The longer the distance between the user’s computer and your web site’s server, the more significant this time will be. 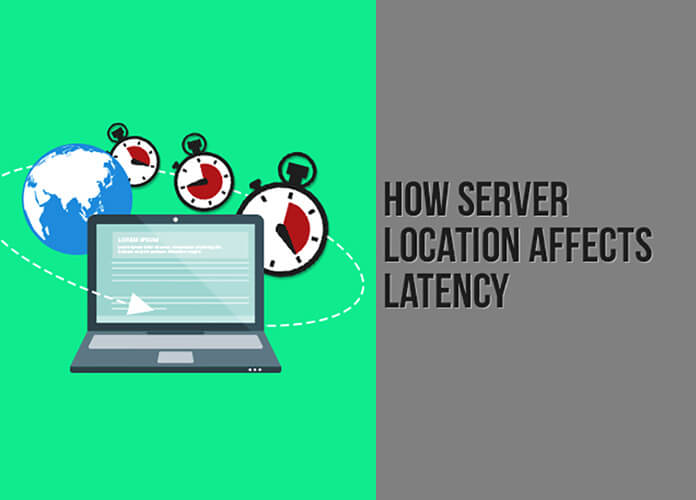 The second factor that affects the site’s speed is the download time. Download time is the amount of time it takes for the browser to download your website’s files (HTML, CSS, etc.) This time depends on the latency and the size of your data.

To boost latency, one needs to choose a web host that is locally-based. The principle is that the closer the server is to the site visitor, the faster the site will load. The time it takes for a site to load increases with an increase in distance to the server.

From the above, one can infer that the load-up speed of any site is dependent on the web host you choose. If you’re trying to optimize your website to enhance page load speed, it would be vital that you review the web hosting solutions at one’s disposal.

Going for the Right speed

Finding out which is the fastest web hosting provider is extremely difficult. Basic tests such as server response times only measure the speed of the first response from the server. Site speed from a user point of view is more about page load time and this is affected by many different things such as The size of the page, Amount of images, Amount and weight of videos, Server configuration, Coding

All these need to be noted and cared for as well. How fast your site loads also depends on how you set up your website. You may find that moving forward you may want to change images and videos to lighter images and videos in order to help the site load faster. For instance, Google takes up more loading time when giving you ranking. It will provide a higher ranking to fast loading sites and lower the ranking of slow loading sites. Additionally, it will give slow loading sites lower Adword scores and sometimes higher costs.

In conclusion, the decision one makes on the web host of one’s choice may prove detrimental. The right choice will get the owner more page views, longer user visits and more return visits. All these will increase your sales and outreach at the end of the day.

Phone Tracker App That You Should Have On Your Phone