What to Consider Before Getting Started with Mining?

There are several considerations to make before you start mining Bitcoin, including electricity, hashrates, profitability.

Get Bitcoin Mining Hardware – When bitcoin started , you could do mining using your computer’s CPU power. However, the increase in difficulty forced miners to move to GPU mining that provided more hashing power and greater output for the miners. But that too has proved to be less effective in the wake of other powerful mining hardware. There were the FPGAs that for a while did better than simple GPU set ups. Bitcoin mining though has become quite lucrative, attracting big mining farms with special mining hardware called ASICs. To engage in successful bitcoin mining in 2018 and beyond, you need to have access to the best custom made miners that offer a better chance at profitability. You can consider established names like AntMiner and Avalon, two of the best mining hardware providers. 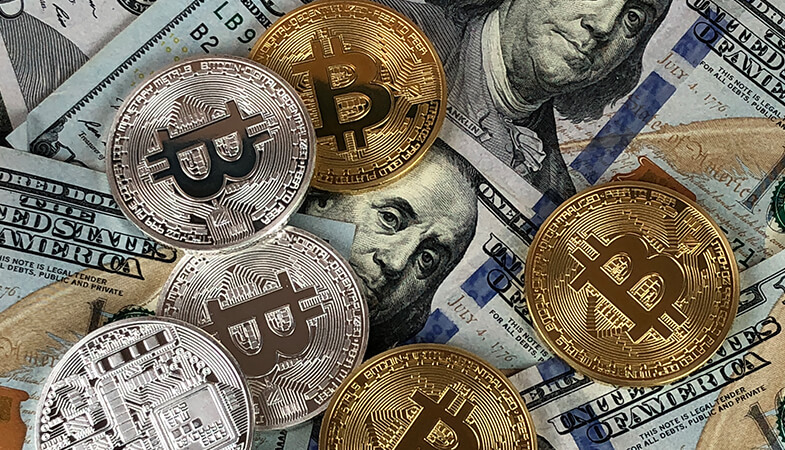 Bitcoin Wallet – wallets provide storage for your bitcoins. After you acquire a bitcoin wallet, encrypt it to protect your coins from unauthorized access. You can choose between hot wallets and cold wallets. It is recommended you choose a cold storage wallet because it is used offline and offers more security to your Bitcoin.

Read More: – How Bitcoin Startups Can Use the Bitcoin Boom

Join a Mining Pool – while you can decide to do solo mining, the increasing difficulty and the competitive nature of Bitcoin mining makes it less profitable compared to a pool. When you join a pool, you share the mining resources and split rewards according to how much computational power you contributed. Though there are several mining pools out there, you should be cautious when choosing one due to the increased cases of scams. Focus on criteria like joining fees charged, hashrate, and reputation.

Like we noted earlier, bitcoin mining is one of the ways you can earn Bitcoin. It can be a lucrative venture when done right and with the right hardware equipment. Here are three ways in which you can mine Bitcoins.

You can do mining using your GPU, but the increased difficulty level of bitcoin mining means that serious bitcoin mining requires the use of ASICs-application-specific integrated circuits. These are powerful, custom-built systems that are designed for mining only. Getting an ASIC mining rig started is an expensive venture that requires huge monetary inputs.

Although ASIC miners are expensive, the possibility of securing a block is high compared to the use of the other ways of bitcoin mining. With your mining rig is set up, you can either do solo mining or decide to join a pool.

Once you have your mining rig set up, download appropriate mining software. You can then join a reputable mining pool like Ghash.io, CGminer, Slush pool and Antminer. Mining pools increase your chances of earning bitcoins whose reward stands at 12.5 BTC per block. 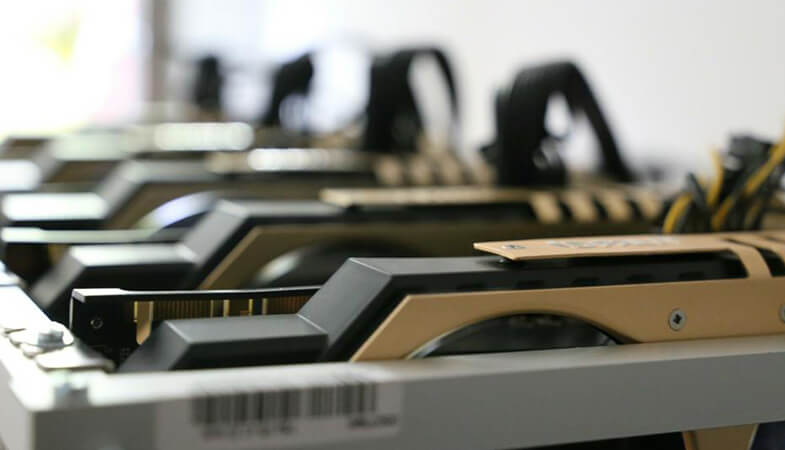 Mining rigs, especially ASICs, consume a lot of electricity, something that has seen many people criticize their use. The use of ASICs is also cited as a responsible for centralization of mining because only a few miners can afford them.

The most important aspect of mining rig is the hardware. The more the hashing power, the more likely it is going to successfully mine a block.

Cloud mining is a popular method of Bitcoin mining for those who do not have enough capital to set up a mining rig. For you to start cloud mining, you need to identify a suitable mining website that offers these services and sign up for an account at a fee.

Once you pay the requisite fee, the site will manage bitcoin mining on your behalf. You will also need to link up your cloud mining account and your Bitcoin wallet.

Mined Bitcoin will be sent to your Bitcoin wallet by the mining site, at a rate commensurate with the amount paid.

Some of the best cloud mining services on the market now are:

Genesis Mining – it is largest bitcoin cloud mining provider. Genesis offers you three options for cloud mining contracts depending on what you can afford. 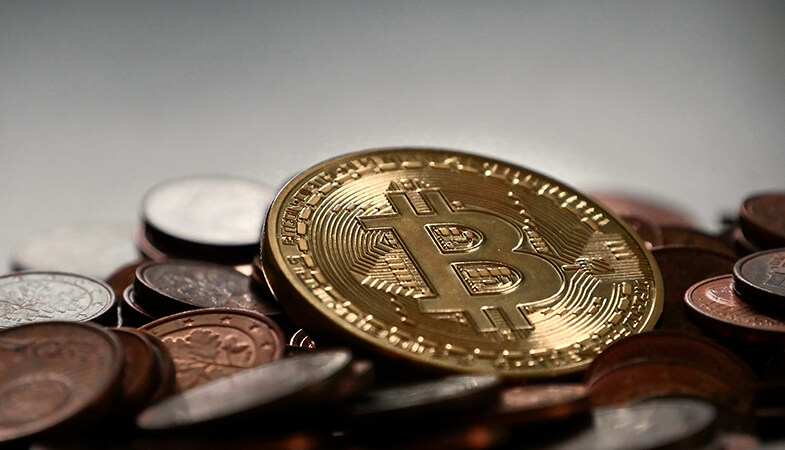 Hashflare Cloud Mining – the company offers bitcoin mining contracts with automatic payouts. The lowest hashrate you can buy is 10GH/s.

There are other several examples of Cloud Mining sites. Best practices dictate that you should find out whether the site’s reputation qualifies it as legit or risky.

A Bitcoin Mining app is perhaps the easiest way for you to get into mining. It is not that profitable, but its use will ease you into Bitcoin mining as a process. What you need to do is to find and download a suitable Mining App onto your PC, tablet or Smartphone.

Downloading a mining app is free. You will be required to provide your Bitcoin wallet address which you key into the App’s Payout Address link. 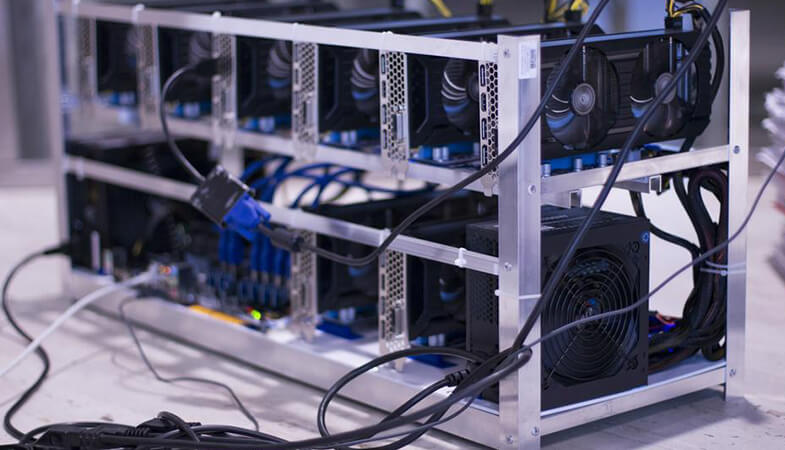 Bitcoin mining Apps are automated, meaning once installed, you’re as good as done. The app’s display has a large start button icon that a user needs only to press to set off the mining process. For instance, if you run Windows 10 on your PC or tablet, then you can download Bitcoin Miner, a popular Bitcoin mining app.

Though geared towards mining, the apps do not have the computational power of specialized mining hardware. For you to realize any output using these Apps, you need to have a powerful computer of 4GB RAM or more and which is capable of handling video gaming and editing.

Summary: –
If you are thinking of getting into serious Bitcoin mining, then you need to ensure you have the latest mining hardware. Bitcoin’s mining difficulty also means that you are better off buying than mining bitcoin. You can also look at the altcoins whose mining difficulty levels allow the use of GPU mining. Above all, keep your Bitcoins safe in an encrypted offline wallet.