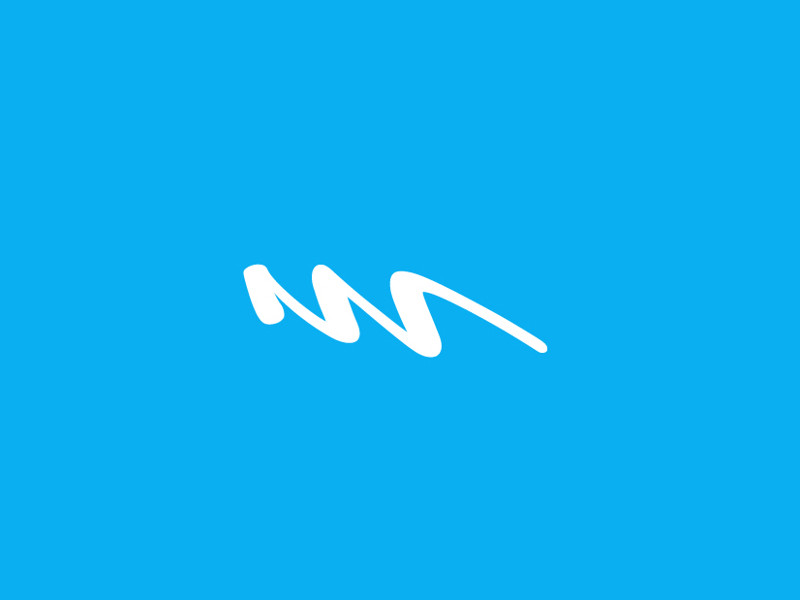 jQuery sliders have been around ever since jQuery itself was released, the only difference these days is that of the quantity and quality of the sliders available. In this list, you’ll find both – jQuery sliders for images, and those for content.

In most cases, each will offer the option to switch between the types, but typically it all works out of the box. In case you did not know, a jQuery slider is a way of displaying an additional element on your webpages – which creates a ‘sliding’ effect.

You could try and display one hundred photos separately, on a single page – or you could download a jQuery slider, and create a magnificent, beautiful slideshow of your photos. But, I recommend jQuery photo galleries for that, much more efficient.

I’m not going to brag on about it all day, my assumption is that you’re looking for these within a reason, but if you’d like more explanation or previews to be added to this particular post, please leave a comment and I’ll do my best to comply.

It’s a pretty lengthy tutorial, but you can also grab the source directly from GitHub, see the page here. Slit Sider has two previews panels available, and uses the properties of modern CSS3 to achieve the end result. You’ll have to see the demo first, to make a better judgement. It should now work with all major browsers, unlike when it was initially made.

It does only one thing, it helps to make your content slide from one side to another, and although it does its jobs perfectly fine – it’s incredible just how many additional features it’s packing. Glide is touch-friendly, mobile-friendly, and it even has an API that you can use for integration through other applications. Magnificent slider! It will take you less than 15 minutes to go trough the documentation to fully grasp all the functions.

If your browser supports CSS hardware acceleration, you’ll love how optimized this particular jQuery slider is, for exactly that. Superslides also has an API, just like the Glide slider, and it’s full-screen, which means it’s perfect for building themes for popular content management systems. It has all the default functionality you’d expect from a slider plugin.

You can see this bad-boy in action on its official page, don’t get confused by the price tag on the homepage, because it’s free to use as a jQuery slider plugin, just not for WordPress. If you’re tech savvy, it won’t be that difficult to implement it within your WordPress installation, but then again – it’s great for all kinds of projects.

I remember using bxSlider a couple of years ago, when it first launched. It has since grown a couple of extra versions, and now packs a fully responsive integration, which will make building sliders for responsive websites, easier than ever before. It works just fine for images, general content, and even digital video. It’s custom themed by default, but considering how easy it is to work with it, theming shouldn’t be a problem – rather, an experience.

Its name is as simple as the plugin itself, you can see in the snapshot above what it does, and that pretty much is all it does. jQuery Slider is easy to use and multifunctional jQuery plugin that supports any webkit based touch mobile devices such as iPhone/iPod/iPad and Android. It’s one of the rare ones in the list that allows to slide data in such a way.

It’s a pretty mental jQuery slider, I’ve to admit. It comes packed with features, options and so many captions – it will change the way you look at sliders forever. It currently supports the following types of slides:

so, it’s a pretty big list of options. Jssor Slider feels quite universal, though I’m not sure that is the intention. I think that there is also a jQuery free version available, which can be used for listing slides on popular eCommerce sites, etc,.

WooThemes are always on top of their game when it comes to building friendly, and accessible applications for the web. The FlexSlider is no exception, as it’s powering thousands upon thousands of websites, and is among the internet favorites.

It’s very simple to setup and use, and offers an extensive set of options, all of which are documented and explained by the WooThemes documentation. Great stuff, highly recommend to try this.

Conclusion: –
I was looking forward to gathering up a couple of more of these, but it appears that most others are either out of development – abandoned – or haven’t been updated in a long time to be considered for this list. Plus, many have taken the commercial route – to provide bigger set of features, in exchange for a payment.

I think there is plenty of stuff to play with in this particular list, and I know you’ll find it both useful and appealing for your next web project. Some of these might be harder to style, so try a couple to see which one clicks the most.

5 Trends And Challenges Life Insurance Providers Must Be Aware Of