The world went befuddled when the 45th President of the United States was declared. Contested to this day, many couldn’t help but notice the catalyzation played greatly by WikiLeaks when it leaked an ample amount of emails from Hillary Clinton’s personal account. Many political analysts still believe that this played a crucial part in her downfall from the 2016 presidential race.

Other Notable Examples of Hacking

Other than this, many other hacking disasters made headlines on global news media. Here are a few accompanied by a summary:

Yahoo in late 2014, publicly disclosed that close to 500 million accounts were targeted by the hacking professionals and success was achieved. As far as they’ve declared, no financial information was compromised during this hack. They maintained that the attacked was state sponsored. Names, encrypted passwords, phone numbers, and email IDs were stolen primarily. Many have critiqued the institution for its slow response in countering and preventing such attacks.

Many people might be familiar with the movie-The Interview. Majority of the people found it hilarious and added complements to the facetious overtones of the North Korean Dictator. A group that calls itself ‘Guardians of Peace’ was found to be the guilty party here. The attackers threatened to leak private data of the company if Sony didn’t comply with their demands (which included more than just banning the movie). They had details of around 6000 employees which mainly entailed their personal details. The attackers even threatened to attack the theaters showing the movie.

Hacking was part of Sony PlayStation Network in April 2011 when hackers exploited a weakness in Sony Networks to thieve data of 100 million users. The company was fined 250 thousand pounds by British regulators for failing to protect its users from the attack. 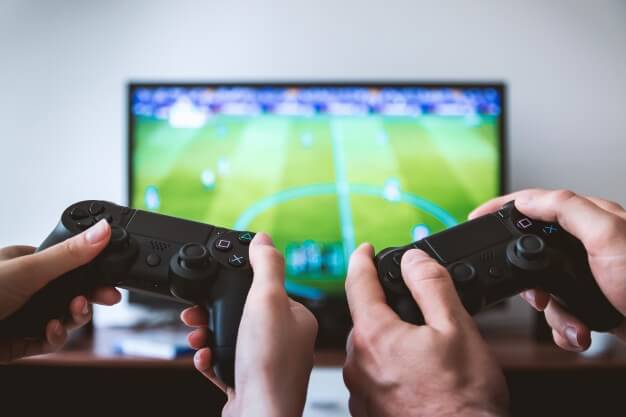 Now you must have developed a curiosity to explore hacking a little more. If that is correct, then let us start with the definition of the term hacking.

Hacking is the exploitation of one or several weaknesses in a computer system or networks by identifying them closely. It can be for the purpose of defending your systems from weakness by finding and fixing those areas. The subject is often taught by several institutions. Usage of hacking apps and books are taken as resources to understand the subject throughout.

But hacking can also be to send threats, deface and expose personal data that are confidential. It can be done from a malevolent or a benevolent intention and depending upon that, you will be classified in one of the categories in hackers. Between the polar opposites, there is also a group of hackers who are hacking into other systems without causing much damage. This however they commit obtaining no authority to do so.

White Hat or Ethical hackers is the categorization of the hackers who are given permission by the required authority. In the most rudimentary form, they are essentially the good guys who help defend the system against the bad ones. These hackers are hired by the government or an organization to perform penetration tests on the systems and detect the weaknesses present. They will even remove any malware or viruses that might already be present on your system.

To become familiar with this course, one can approach any institution providing this course and read the best books on ethical hacking. A certificate of completion will follow this and after that, you can approach whichever company you desire for a career in this field.

Black Hat Hackers are the ones for whom the Ethical hackers have careers in their field. These are the bad guys who have malicious intents to cripple and cause severe harm to countries, institutions or even individuals. The key difference between the black hat and the above one is the lack of permission to hack the systems.

All the examples given at the beginning of this article deals with the detestable outcomes of black hat hacking. There are people out there who might be after money or some other personal gain. Black hat hackers tend to have a reputation for leaking personal information such as classified financial information or encrypted passwords. 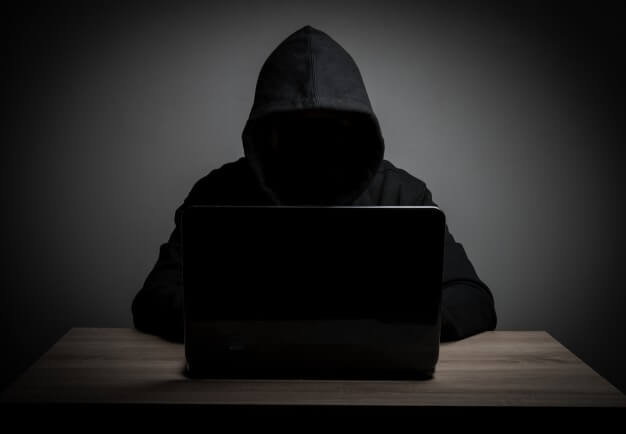 Grey Hat Hackers are the one who resembles the middle way between the two antithetical ideas. While the black hat and white hat hackers have their own moral code, Grey hat hackers have it defined vaguely. They rarely cause much harm to the targeted party. They might hack into a system as entertainment or because they are dared while playing a friendly game. Nevertheless, they do it without attaining any permission from the owner of the system.

But it might not be very hard for them to deflect to the bad side and leak secretive information in public. Everything depends on the hacker’s code of conduct. As long as he doesn’t use the information he has usurped for personal gain, he remains a grey hat hacker. Once he crosses over, he becomes a black hat hacker.

Script Kiddie is more of a derogatory term thrown around for hackers who try to break into other systems with tools and codes designed and developed by others. They are usually a little benighted in terms of creating codes. They usually do such acts to gain attention or to impress others. AndroRAT and Hackode are a few of the hacking apps they might use to break into another system.

DOS or DDOS is the usual form of attacks by them. The quality of their attacks isn’t very impressive either.

Green Hat Hackers are similar to Script Kiddies but unlike the latter, they propagate an incessant inclination to be adept at creating codes. They share a desire to be full blown hackers someday and for that, they take the measures, including books on coding and penetration testing.

They usually start with the most known books on hacking and coding. Their identifying trait is their attentiveness when a topic regarding hacking starts anywhere within their vicinity. Sometimes unknowingly they can cause issues that can hamper the workings of other independent institution since they are unaware of the inner workings of the hacking world. 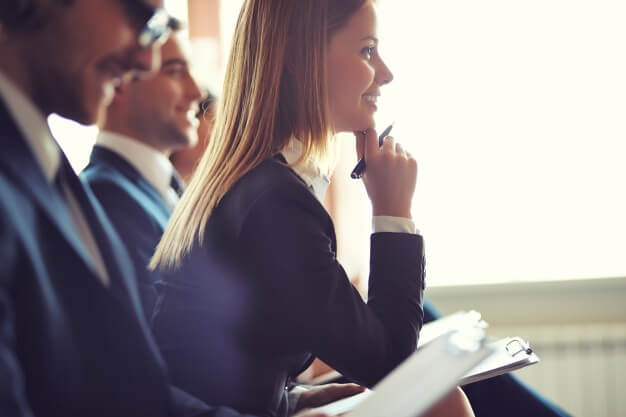 Blue Hat Hackers are security professionals who are not part of the organization or institute. They are invited by different firms before launching the software to check for vulnerabilities and errors within the system. They are essentially the same as white hat hackers.

Their popularity soared largely due to Microsoft. They are the ones who started the trend of checking vulnerabilities in their systems by bringing in security professionals outside their firm. Many thus call blue hat hackers as blue hat Microsoft hackers.

Hacktivists are reformers of the internet. The internet version of activist, they promulgate their ideas about political, religious or social changes they wish to induce to our society. They often remain anonymous like the most famed hacking team on the global platform, Anonymous.

They can often hack into a government or an institution website or system to gain popularity and make headlines. They might also do the same to give their opinions on a specific topic.

Whistle-blowers might not be one of the established classes of hackers however, they can make significant changes that might live on for a long time. Examples of Chelsea Manning and Edward Snowden reflect upon the changes they tried to bring to their country. These people usually harbor an idealist vision of society and develop a strong anathema to injustice and corrupted governments. 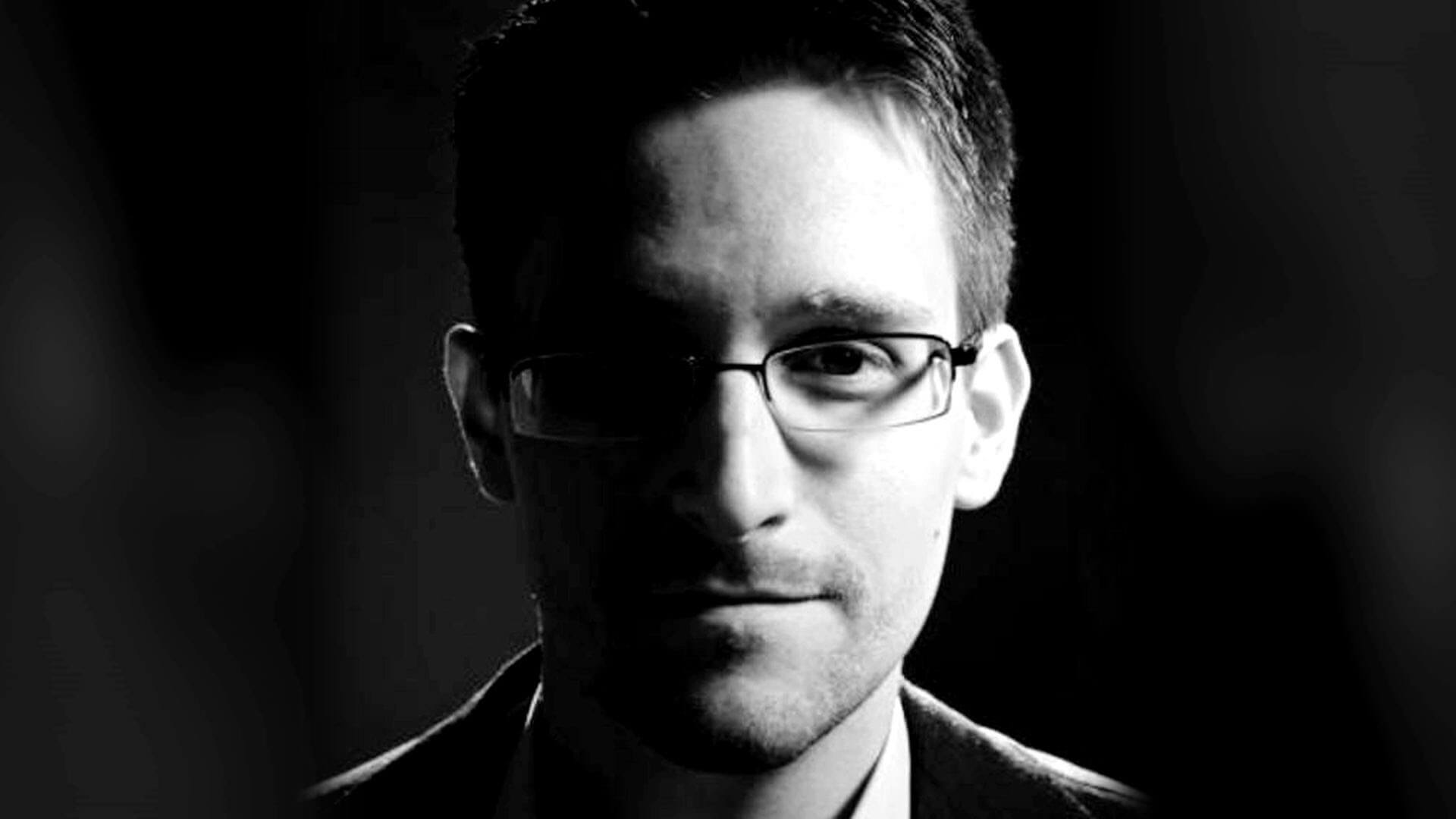 State Sponsored Hackers are hackers that work on behalf of a nation. Examples could be Russian meddling in the 2016 US elections (which according to the FBI might be a reality). They are akin to a subset of black hat hackers because these hackers rarely are permitted by other institutions or governments to hack into their systems. These are mainly blamed for escalating situations between nations and act as a catalyst for conflict.

Elite Hackers are nothing but a group of hackers that command respect for their immensity of skills and knowledge related to the field. They can be black hat, white hat, grey hat or even state-sponsored hackers. It makes sense that such people will crack passwords and unlock sensitive information about highly secured systems. 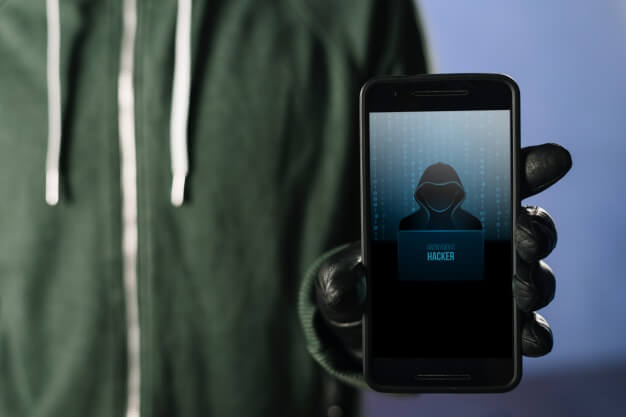 Quite often the two major kinds of hackers are black hat and white hat. It is because these two factions largely make much of the news headlines. However, with the expansion of the web, protection against offensive attacks by others is of the greatest necessity now.

Like with time, trends change and so does the method of attacking and defending. If you wish to pursue ethical hacking, you should be aware of the new trends. A course in ethical hacking can take your career ahead with lucrative salaries and designations within large firms.

When searching for courses regarding ethical hacking, most people encounter issues such as lack of clarity in basics. So, if you wish to learn about fundamental terminologies, analyzing vulnerabilities, password cracking, SQL injection, and other features, you can try out the Ethical hacking Ultimate Tutorial.

Things You Can Buy With Bitcoin

How Is Python a Perfect Fit for Big Data?