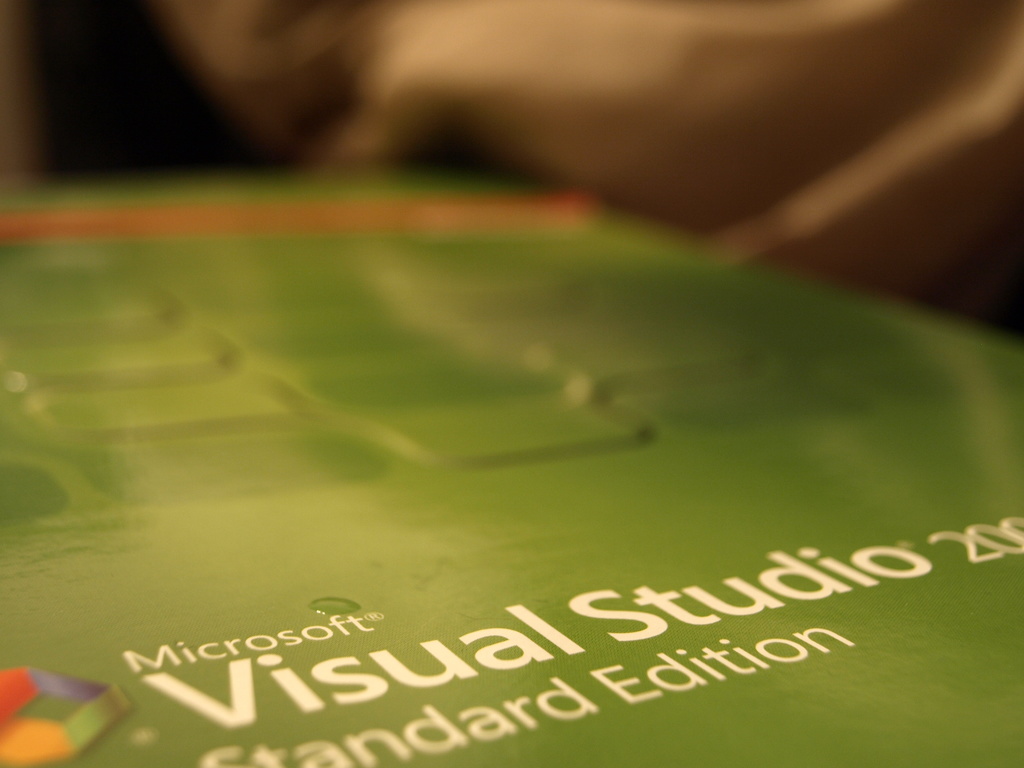 I have to admit that I didn’t intend to write this post in the first place, but I received a humble request for it, and thought to myself: why not?

Visual Basic is pretty old-school, I still remember how popular it was in early 2000’s. I think it was something around 2005 when I myself began to explore web technology, and a lot of people I met would be Visual Basic enthusiasts.

To me, it seemed like a language where you put forms on a template you’ve just created, and then write in plain English, as to what they should do. I think we could say it was the equivalent of what Python is to the web.

There is a lot of opinion towards VB and quickly it declined, due to to programming languages like JavaScript taking over the prototyping market. I still see the occasional VB developer, and a few good friends of mine from the good old web days – still use VB to build some custom stuff.

So, where do we go to learn Visual Basic?

This should be your starting point. The official Microsoft page for Visual Basic learning resources. It has a ton of stuff included, like tutorials and function guides that will be a great starting point to anyone who’s looking to either reignite the passion for this language, or simply wants to play around with something old.

This is a pretty decent resource for learning VB 6, there forty exercises to choose from, but unfortunately for some of them, there is no detailed description and so it feels very narrow, and robot-like. I do recommend taking a look for those who’re completely new to VB, as there are useful lessons and tricks to be learned.

Reddit is great for asking questions and learning more about the workflow of Visual Basic. I don’t think I need to explain how Reddit works, and even if you don’t – it’s quite easy to get used to, and this board is full of people who’re willing to help and teach.

The great thing about learning from online communities is that you’re interacting with other people, and whether you like it or not, most of the time these people are smarter than you, or at least has an answer to the problem you’re encountering.

VBForums is probably the biggest Visual Basic community on the web right now, and offers a plethora of sections for learning and mastering Visual Basic. Remember, for such communities – the first thing to do before asking a question is to use the search function.

This used to be my absolute favorite place to visit back in the day, I was one of those little sneaky buggers who liked to borrow others code and play around with it. I seriously spent a lot of time doing that, and not that I didn’t learn a few things along the way.

This is hands down one of the oldest resources on the web, but also one of the nicest, and there are millions of line of code available on this page. Just like there are tutorials and guides, frequently updated and up-to date.

Are you someone who enjoys to learn by watching videos? Well, you’re in luck – as The New Boston has got 200 videos for you to bask yourself into. There is so much to be learned from these tutorials, it goes beyond saying that this is the most broad video tutorial compilation for Visual Basic.

The only downside is that there are no instructions on how to get the basic setup up and running, but any of the other pages on this list will be able to help you with that. I recommend the one from Microsoft itself.

Visual Basic, created by Microsoft for building stand alone Windows-based programs, is derived heavily from Basic. Developers can use it for quickly building GUI applications. If you’re looking for a fast way to build programs, Visual Basic may be just what you need; be sure to check out the tutorials in this section!

This is a great website if you’re into tutorials, and because everything is sorted by its own appropriate sections, it makes finding the right tutorials very easy. Highly recommended for beginners who want to learn Visual Basic quickly.

I think that also wraps up our list of resources. I do believe that out of all of these sites, Reddit and Planet Source Code are the two that are being updated most frequently. I guess I could’ve given Stack Overflow a mention, but for now – play with these resources and see how far you can get.

I’m amazed that the community is still so active and engaging, and there is actually some neat stuff being made.