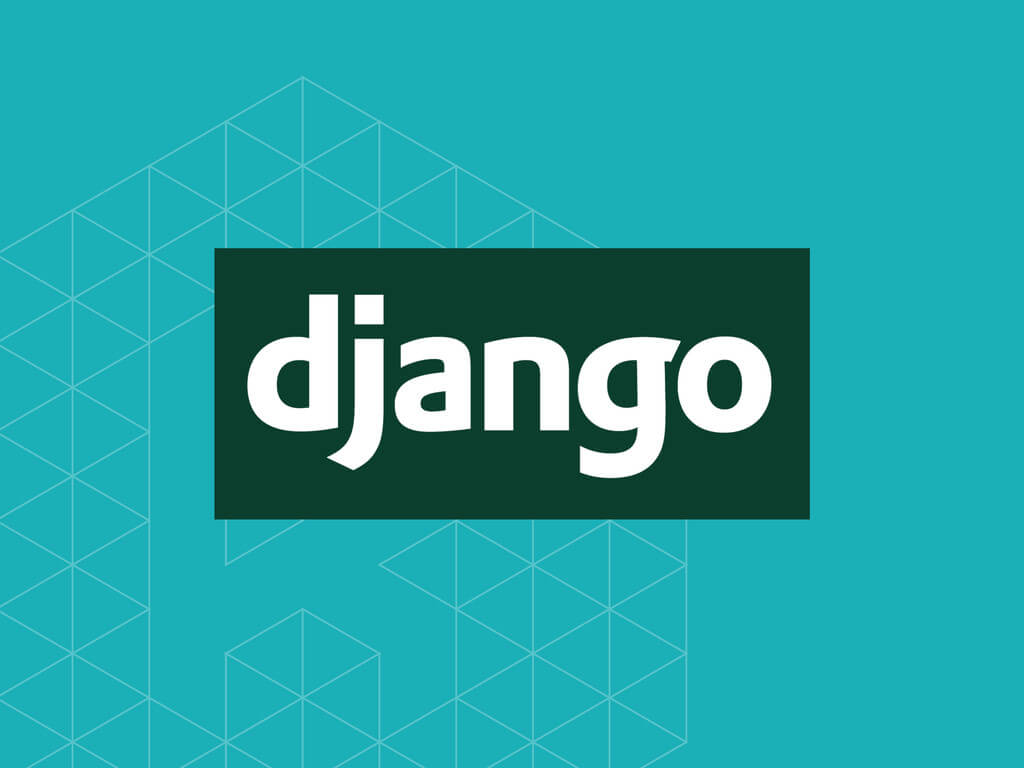 Django is a python web framework designed for high-security and dynamic website development. If you are looking to create a website with only a couple of pages, Django is probably not for you. I have just started learning python and I have come across Django, and it looks like it is something I will be checking out in higher depth once I learn enough.

At the time of writing the first version of this post, I was indeed learning more about Python web development, but I have since moved on to bigger and better things, yet still passionately enjoy exploring the direction that Python is taking, and also all the available resources for it.

I am however already fascinated by the python programming language, and I couldn’t wait to see what sites use Django to power their product. During my search, I came to realize that the Django web framework is much more powerful than it may seem at the first glance; it turns out that many of the leading world’s websites rely on technology that’s supported by Python, and more specifically — Django.

Since the original publication of this roundup, Django has grown a few versions, and if you are planning to build your own Django projects in the near future, check out this Medium article from Joseph Misiti who goes into little bit of detail about the latest Django features and what they can do for your projects.

Because Django was developed in a fast-paced newsroom environment, it was designed to make common Web-development tasks fast and easy.

Disqus is a free service that enables great online communities. As the web’s most popular discussion system, Disqus is used by millions of websites that cover pretty much any topic imaginable. Our magic is in connecting people to stuff worth talking about.

Yes, the popular commenting system used my millions of sites is powered by Django!

Pinterest is a tool for collecting and organizing the things that inspire you. We are located in sunny San Francisco, California.

Instagram is a fun and quirky way to share your life with friends through a series of pictures. Snap a photo with your mobile phone, then choose a filter to transform the image into a memory to keep around forever. We’re building Instagram to allow you to experience moments in your friends’ lives through pictures as they happen. We imagine a world more connected through photos.

Django is popular among images sites, it provides tools needed to scale for thousands of immediate views of content.

Mahalo is a place where you can learn everything on anything. Glean helpful information from our topic pages, learn a new skill from our exceptional how to articles, and ask and answer questions on Mahalo Answers.

There is a lot of options to choose from when developing a website with Django.

The Mozilla browser is a classic example of how open-source communities rely on open-source software to power their platform. The official Mozilla support homepage loves it some Django.

The Onion gets millions of page-views every month, that is why they have chosen Django to display their content. Blazing fast.

Django allows to create a wide variety of websites, doesn’t really have any limits added to it.

Chess is one of the most played strategic games in the world, to build such a website, you need a lot of database interaction, and a lot of understanding of how different rows interact with each other, and although most of that goes to database itself, you still have to build the interaction for it. Incredible what Django can do.

Ironically, the latest addition to our list of 10 django website examples is a website that is not only powered by Django but also lists other sites that are. It doesn’t however feature some of the biggest sites we have discussed in this post, but it does have a wide variety of examples as to whats possible to be created with the help of Django web framework.

Django is a full-scale web framework, and Coordinato is the living proof of that. Use the Coordinato service to setup reminders with the help of SMS messaging, voicemail or email accordingly. You can also be specific about the times to run each instance (each reminder), and more features are expected.

Django Girls is a programming community for women. We have written about such communities very recently, so please take a look if you’re a woman who is keen to connect with other female gender developers. The Django Girls website is built using Django, as you would expect. Lots of design ideas to be taken away.

Reddit Gifts is the site where the community members of the popular social media platform Reddit are able to exchange material gifts with each other. The service has been running for a few years now, and with immense success. The site itself has been built purely with Django alone, see if you can reach out to the tech team for some tips and advice!

Yipit is for those who like to take advantage of daily deals and coupon offers. Online research suggests that the whole MVP infrastructure of Yipit has been built with Django, so there is definitely a lot that can be learned about Django and its development process.

Is Django a Good Web Development Framework?
We have some really exciting websites using Django on this list, many of which are the leading sites in the world right now, so to say that Django isn’t production ready is to say that we can’t recognize the immense power some of these sites have.

Are you the owner of a Django powered website? Is your site popular? Take a second to leave a comment about your own creation and we will make sure to check it out, and maybe even consider it for our unexpectedly popular post!

How-To Increase Traffic on Your Blog in 10 Easy Steps

How to Start a Clothing Line for Techies and Sell it Online?

How to save your time with the help of gadgets?

How to Write an Effective Tech Resume?

How to Improve Your Windows Server Security in 10 Easy Steps?