Pose estimation is a type of computer technology that uses vision techniques to detect the location of a person or object. This is achieved by studying certain key-points, as well as a combination of poses on a person or object. In humans, these key-points are the various joints on their bodies that include the wrists, elbows, and knees. Because objects are innate, these key-points include corners and other important features.

The main aim of adopting pose estimation is to track the above key-points in videos or photos.

As much as pose estimation is challenging to the not-so-tech-savvy, it is an aspect of computer technology that is slowly sipping into every sector of the economy. Programmers and developers are increasingly considering the implementation of pose estimation into their programs.

Furthermore, many businesses are looking to explore possibilities with pose estimation and there are reasons why.

With the advancements in machine learning, pose estimation through computer vision is proving to be important for everyday living. It has brought about numerous capabilities that have opened us up to a myriad of possibilities. One of the major uses of pose estimation is in the automatic tracking of human movement. It has primarily been used by virtual sports coaches as well as artificial intelligence (AI) powered personal trainers.

Below are some of the real-life applications that make use of computer vision. 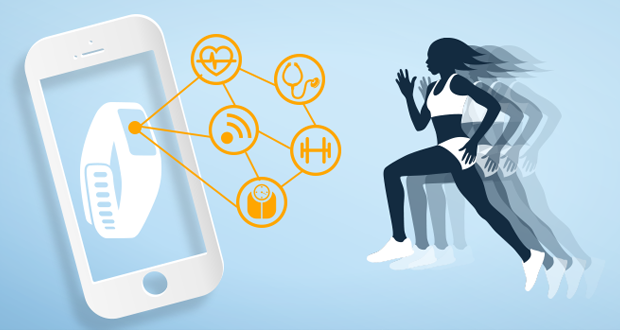 Over the past few decades, we have witnessed massive life-changing technological advancements.  For starters, there has been an increase in the accessibility of smartphones and other digital devices. More and more people are using their phones to get into shape, as well as monitor their overall health.

Pose estimation is one of the factors that have contributed to the shift from seeking gym members to home workout engagements.

The way it works is, an artificial intelligence enhanced personal trainer points a camera at you while performing your workouts. It then makes use of Pose estimation to look at your moves and postures to reduce whether or not they are done properly.

Computer vision is being used in the detection and estimation of athletic movements such as yoga poses, deadlifts, and other strength-training poses. It is a challenging but important task.

In the above scenario, programmers prefer to use single-pose detection rather than multi-pose detection. The reason being, it is a less complicated detection method and delivers more accurate results.

Through exercise and fitness, computer vision technology has also improved healthcare in a couple of ways. For starters, it has aided in detecting body movements and made it easier for AI-powered physical trainers to detect wrong poses that are dangerous for fitness enthusiasts. They will estimate the position of an individual as they workout to minimize the chances of suffering injuries.

The same concept applies during medical treatment procedures such as physical therapy. Computer vision will detect joint motions of the patient in real-time and offer proper guidance through an AI coach, on the proper way to perform the exercises to avoid further injury.

In simpler terms, computer vision technology has made home workouts more efficient. It has also reduced the amount of money payable in gym memberships and helped to communicate whether or not the exercise was done correctly. 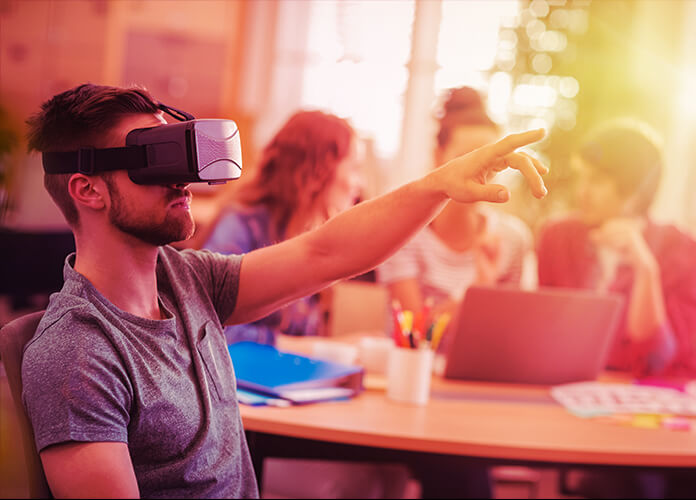 Computer vision technology has been incorporated into augmented reality to enhance digital content creation. Currently, it is being used to place virtual objects in real-life situations. This could include testing a digitally-rendered piece of furniture in your living space as well as trying on shoes you intend to buy.

In this case, pose estimation helps us to accurately track an object in real-life, which facilitates an overlay of a digital augmented reality of the same object.

3. Pose estimation in animation and gaming

Gaming has come a long way since a couple of years ago when developers used 8-bit graphics. Technological advancements, like facial recognition and virtual reality, have revolutionized the gaming industry. And so has pose estimation.

Traditionally, game developers manually animated characters. It is a tiresome, lengthy, and expensive process. However, pose estimation has gone a long way in streamlining and automating animation.

Through computer vision technology, developers can easily capture motion in real-time. The ability to capture animations has enhanced user experience in video games by automating the characters of the game.

Robotics is a big part of our lives. Companies have continually adopted the use of robotics in the manufacturing sector, especially in China.

Traditionally, robotics used 2D vision systems to carry out duties assigned to them. While they were able to perform various tasks, they presented several limitations.

For one, there were problems with movement. It was particularly hard to program to which direction the robot should move. They also required in-depth calibration processes, they were rigid and inflexible to changes in the environment. As such, they needed constant reprogramming.

However, with the invention of 3D pose estimation, programmers were able to create more flexible and accurate robots that were more responsive to environmental changes.

Computer vision technology is not only for business purposes. They are no longer limited to run in the cloud.

Newer models of post estimation are smaller and fast enough to work on smartphones. This opens up a wide range of opportunities for people. Apart from highly-realistic augmented reality experiences that are fully immersive, they also allow individuals to practice ‘crowd tracking.’

An example of crowd tracking is where entrepreneurs use pose estimation to count foot tracks into their stores.

All in all, as a business owner, it is advisable to embrace pose estimation. Computer vision technology has encouraged user engagement and retention. It is vastly used to delight consumers in more ways than one while still reducing internet costs as well as keeping data safe.

9 Must-Have Apps Any Developer Should Install on Their Mac