Whether it’s for increasing site traffic or garnering more content views, you want to make sure you hire the right people. There are advantages and disadvantages to hiring freelancers and content agencies. When choosing your digital marketing services, the question is, which one should you pick?

While the answer is not always definite, there are some factors worth taking into account. In this article, we will examine the pros and cons of each category to help you make an informed decision. Keep reading!

The Pros of Hiring Freelancers

Freelancers are independent workers not attached to any company or agency for their work. Having a high level of independence, here are some benefits to using freelancers instead of an agency. 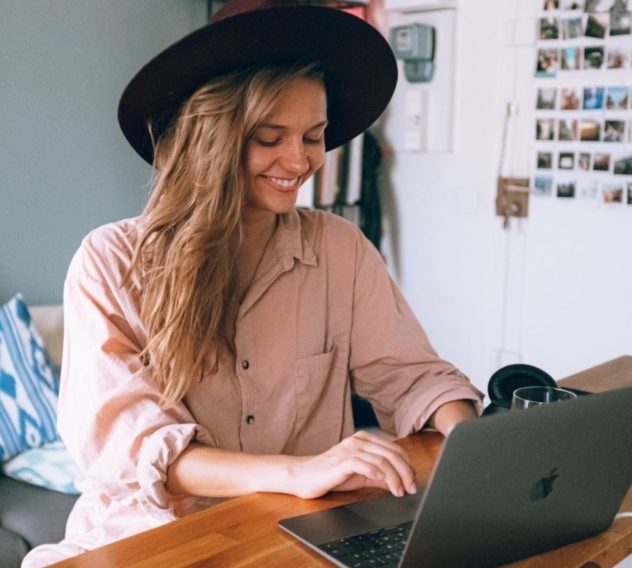 Freelancers work individually, and without an agency in control of their salary, the cost of hiring freelancers is typically lower than signing a contract with an agency.

Agencies support themselves as a whole. This can lead to higher prices that include overhead costs for their services, unlike freelancers, who only charge for their work and themselves.

Even though this might not be the case every time, because freelancers work independently, they choose jobs based on their expertise. Freelancers are less likely to accept work on a topic that they don’t know anything about.

In addition, freelancers can’t rely on a stable salary and depend on their reputation to get jobs. This leads them having to work harder to be better than their competition.

Using an agency usually comes with a contract where the agency works only on what they agreed on. Freelancers, however, can take more jobs and are thus better flexibility-wise.

It’s easier for you to negotiate changes in a freelancer’s working agreement, should you feel the need to do so. It’s also a smoother process than negotiating with an agency. Therefore, you have more direct control over the freelancer’s workload.

The Cons of Hiring Freelancers

The independent nature of freelancing has some disadvantages to consider.

The fact that freelancers are not attached to an agency sometimes means they lack a formal structure.

There may not be a contract between the two parties, the freelancer could disappear in the middle of their work, or your project might be leaked.

While this isn’t a problem if you’re hiring reputable freelancers, a good tip is to have them sign a contract so they’re liable.

A potential downside to using freelancers is that they lack supervision, unlike a writer working for an agency.

This means that their quality of work, as well as their working hours, are not guaranteed. Additionally, you may have to manage them yourself, which takes time and energy. This can be costly, especially when something urgent needs to be done.

Working on Multiple Projects at Once

While agencies usually provide a stable income for their writers, being a freelancer does not always equal having job security. This creates a need for freelancers to find more work. When you hire freelancers, more often than not, they have to work on other projects while working on yours, possibly making progress slower.

The Pros of Hiring Agencies

Although freelancers and agencies produce similar content, there are differences between the two services. Here are some benefits to hiring an agency.

Agencies have more resources and more workforce. This is a significant advantage to consider when you have a large project. Outsourcing larger projects to agencies is a better choice than managing multiple freelancers to work on a project.

Agencies usually have standardized quality control, meaning there are supervisors to manage the workflow. As a result, there’s less chance of your work progress being delayed.

Generally, employing agencies is better quality-wise and you can usually track their previous work on similar projects.

Agencies are employed with contracts which they are liable to adhere to. Along with quality control, it’s safe to say that hiring agencies is the better option in terms of accountability.

The Cons of Hiring Agencies 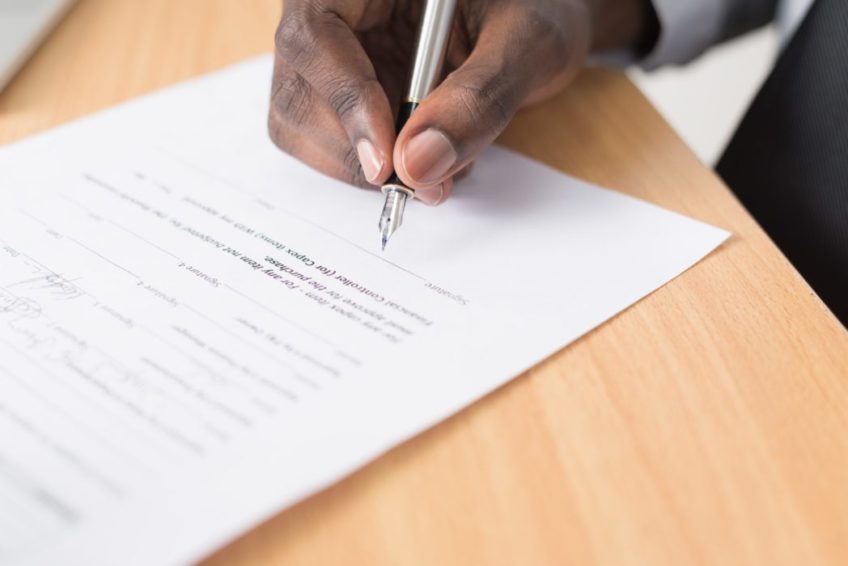 Contracting an agency for its services has its own downsides to keep in mind.

Employing an agency is not always cost-friendly to your budget. They tend to be more expensive to hire than freelance workers.

Signing a contract with an agency may be better for some large projects, but it’s more costly than employing a few freelancers for smaller projects to be done and finished simultaneously.

It’s much more difficult for you to ask an agency you’ve signed a contract with to modify some details of a work-in-progress.

Agencies are less willing to do extra work outside of their contracts without additional payment. Even if you can direct their work on your project, it’s a far slower process to communicate your needs. A reason for this is that an agency manages many people and it can take time to reach out to the employees who are actually working on your project.

Whether you’ll choose to have freelancers on your project or hire an agency comes down to preference and the type of job you need to be done.

Big and complicated projects are better to outsource to an agency, and a few smaller ones are something a couple or more freelancers can do better.

You can always coordinate dozens of freelancers to work on a big project or pay hefty sums for an agency to handle rather menial projects. It’s up to you to make that choice.

15 Resources to Learn C# Programming For Beginners In 2020 & Beyond!