Angular.JS is currently far the most widely used JavaScript framework in the creation of web applications. Now there is a newer version, Angular 2. Together with Typescript, they are used today to produce the best object oriented websites. Angular 2 is currently THE framework to use in the development of complex applications in the browser and beyond. With Angular 2, you get everything that need to build complicated front-end web and mobile apps. Some of its best features include very powerful templates, HTTP services, data management, fast rendering, and form handling among others. This is a framework that can be used by both beginners and experts in web development if learned in detail.

Angular 2 is a framework you should consider if you are into web development. This is because it is fast, more powerful than other frameworks, clean and very easy to use. It embraces future web standards too. Therefore for anyone that is interested in web development; this is a framework you should try out. You can now start writing apps that are clean and whose code is easy to test. You will also get to write apps that would run across devices and platforms. You will be able to develop small and large web applications that can run in any modern web browser as well as on all mobile platforms in use today. Here, are some basics that you should know about Angular 2.

Every framework has its architectural style which is what is used in the implementation of user applications. Here is an example of one framework. 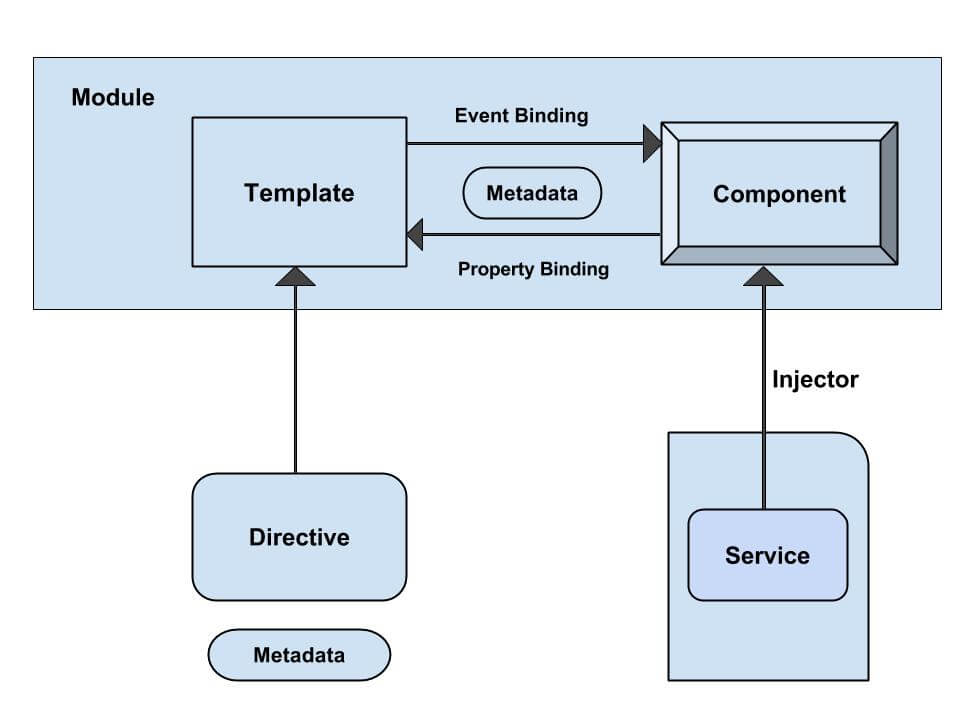 These are the modules that are contained in the architecture of Angular 2:
i) Modules-this is a block of code that can be used to perform a single task
ii) Components-this is a controller class hat works with a template in order to give the view of the application and logic of the page
iii) Templates-they define the component’s view
iv) Metadata- this defines the way the class is processed.
v) Data Binding-this is a process of coordinating application data values
vi) Service- are functions that perform a specific task only
vii) Directive –this is the class that represents the metadata
viii) Dependency Injection-is a design pattern

Web components are some of the trends that have developed incredibly over the past few years in web development. Web components are essential as they allow web developers to take charge of the web pages they are creating by providing some of the most essential and functional elements. These elements include templates which are usually put within custom HTML selectors. Everything in angular 2 is a component.
Components are the main ways to build and specify elements and logic on a web page. This is done through custom elements and attributes, which add functionality to the existing components. They are basically directives that are always associated with a direct template. With Angular 2, there is a connection between the code and the template, which helps to solve the problem that previous AngularJS users were facing. One of the things that happened after the release of Angular 2 was the elimination of scope and transclusion, which always made app development a painful process. 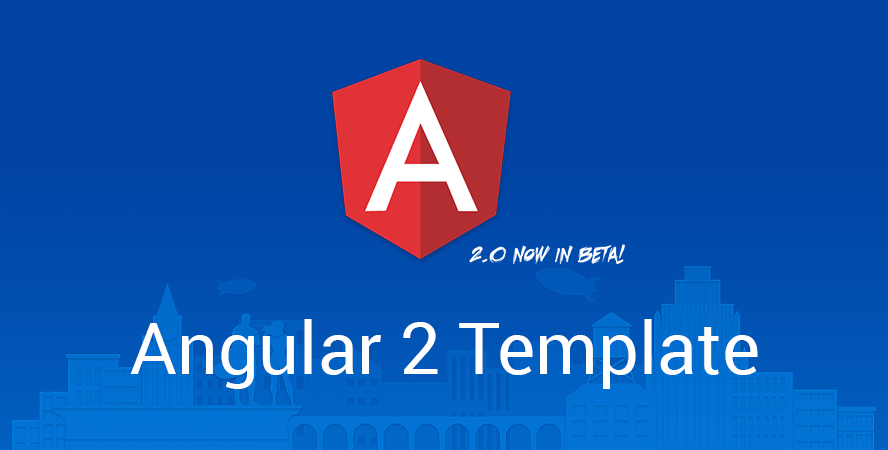 In Angular 2, templates are more or less the same as in the first version of AngularJS. Only small and many syntactical changes have been made so as to make templates in Angular 2 easier and clearer for anyone to understand what is really happening. There are the inline and the external templates in this framework. The inline templates are those that have specified direction of the component decorator while the external templates are those that define the HTML in a separate file. The view of the component is defined by the use of a template, which is what tells the framework that the component should be displayed. Therefore, the work of the template is to describe how components will be rendered on the pages you are creating.

Web developers have every reason to try out Angular 2 for all the benefits it brings with it. You should start looking forward to developing your next app with this great framework.

These are the reasons it might be the best choice available at the moment:
1. It has the best tooling support you will get in any other framework

2. Typescript has a code analyzer which will be useful to help you spot errors as you type to avoid messing up the entire project, which could take a long time to correct.

3. The framework provides a simple mechanism that allows for modularization of your applications and support for models that load slowly.

4. You get to use typescripts compiler which generates JavaScript that is easy to read by humans.

5. You will be using Typescript classes and interfaces which makes the codes more brief and easy to read and write

6. With Angular 2, there is clean separation between the code, which provides UI and the code which implements application logic.

7. There are bindings and events too, which allows you to create components that are loosely coupled and reusable. 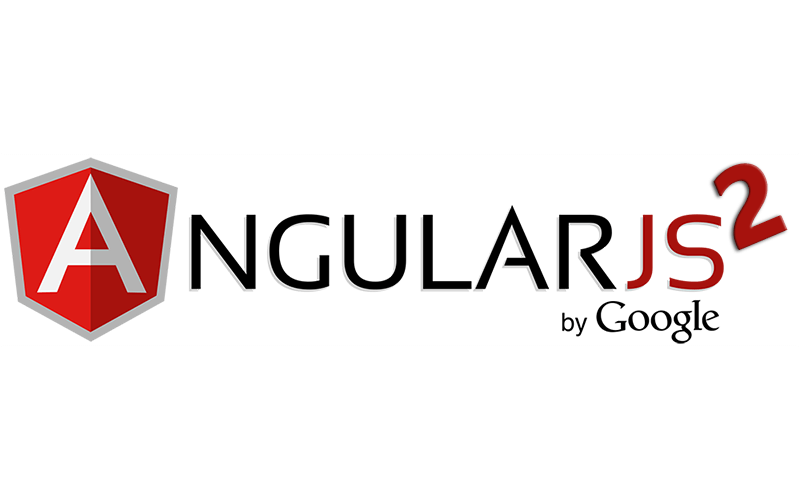 If you have had reservations in the past about making use of Angular 2 or you have never tried it before, you should by now know that it is the best framework to use in your next application development. AngularJS has dominated the market for a very long time as world’s best open source JavaScript framework. This is because of its advancement as a client-side MV*framework. It is for this reason that it has received great support and adoption not just by individual developers but by enterprises as well. Angular 2, which is better than the first version of AngularJS, is more appealing. You will definitely find the syntax of Typescript easier to use than even JavaScript. This is because it offers support for classes, generics, interfaces, class member variables an0tations, private or public variables, a very helpful compiler and above all a good support by very familiar IDEs.

Hybrid vs Native Mobile Аpp Development: Where to Begin?

SEO Changes That Will Give You Profitable Results