It is worth noting that the lower level languages are those that are often faster. This comes down to the coding in binary being as low as possible. Complexity adds layers and other elements to any language which in the long run, will have an impact on the speed of the activity. 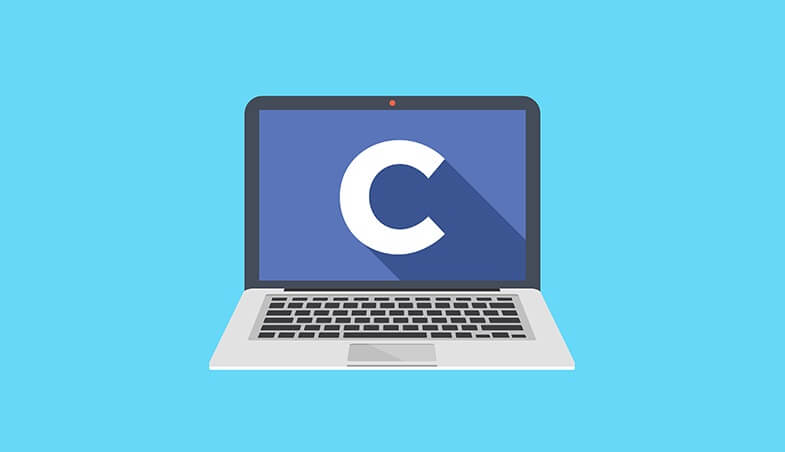 These are also known as the “Hello World” C program that describes the way that a programmer gets started on this website. To benefit from this language, you need to download and install it into the machine. It Is possible to access it on an online platform if you do not want to permanently have the program on your PC.

Of all the programming languages, C is the one that often comes out on top for being highly convenient and effective. For this reason, the belief is that programs which are written in this language are faster than most others. In addition, you will find that this is the programme that forms the basis of a number of operating systems. It is also a fast programme because it is compiled instead of interpreted.

There is another factor that affects the programming speed, and depending on your perspective it could be a positive or a negative. This is the issue of having minimal protections and abstractions. It means that the programme has to do much less when starting up and running. Abstractions is connected to memory management, and when it is low, then the memory management can be manual in nature. This in some cases minimises the overall convenience, but, the benefits include that work finishes much faster.

When it comes to programming languages, this one is often referred to as the most powerful. This comes down to the amount of control that one has when they are using this for programming.

This is a programming language that has two strong associations, one being speed and the second one being easily adaptable by all types of people. It is fast, although still a little slower compared to C. It is highly flexible as well as powerful and ideally, is a superset of C. However, it is a little complex which makes upcoming programmers choose different options, even though these options may be slower.

You will find that this is the go to programming language when you are creating applications for your PC or mobile device.

This is another programme that is highly popular with programmers, though it is a little slower than C. With this programme, speed can be increased by using a Bytecode. With this, it is possible to compile a number of different programs such as Python and Java, and then translate these into a code that makes it easier to work with.

With all the programming languages that exist, it is important to understand which are the fastest and the slowest. Some of the fastest have been discussed above. Other languages include Ruby, PhP, Perl5 and Javascript V8. With these, you are likely to get quick results and experience high performance.

The programming language that falls in the next category are not extremely fast, but can achieve set goals. For languages like Javascriptas the amount of processed data increases, the language becomes significantly slower.

The first thing that will affect the programming speed is the amount of data that needs to be loaded to ensure that the programme is able to run efficiently. Newer programmes have a considerable number of value added functions that often affect the total speed of the language when in use. More information means that there is more complex processing that needs to be done.

If you are looking for a programme that does not include a significant amount of overhead information processing, the you need to go for the C languages which make it possible for a developer to work within an allocated memory.

The second factor that affects speed is the automatic memory management. This refers to the way that garbage is collected from the system. With this type of memory management, speeds tend to be much slower as there is time which is taken by the system to clear through the memory at certain times.

There are some languages that were a disappointment when it came to performing effectively and offered good speed. These included .NET as well as Java. Over time, they have become more efficient as their performance has improved.

When determining the speed of the different programmes, there are some human factors that also need to be considered. These include the skill of those that are programming, and the machines that they are using to get the job done. It is also worth noting that it really depends what you are hoping to accomplish while programming. Languages that have the algorithms you are looking for will often be much easier and faster then the rest.

8 Best Skills to Learn For making Money Online in 2017

5 Tips to Source Fund For Your Business