Have you ever heard of the term featured snippet? Most probably you have not. It has been more than two years since Google launched the featured snippets. Still, most of the research marketers of Edkent Media SEO see it as little more than a novelty.

Even though most of the SEO experts are aware of the snippets, they are often confused about the process using which they can get to the coveted 0 rankings. No one seems to know how the algorithm of Google works to pick the snippets from the websites.

In the following section of this article, we will be trying to find the answers to these puzzling questions about the featured snippets. If you are confused about them, you should take a look below. 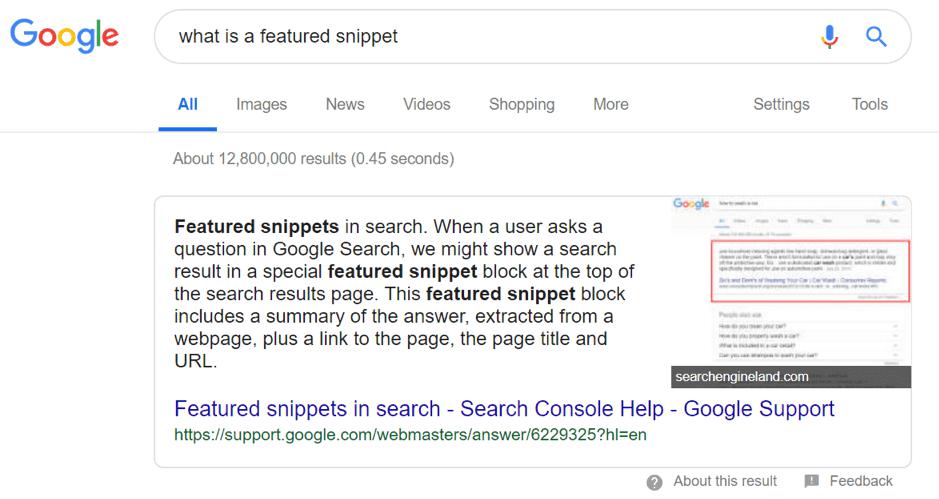 What We Know About Featured Snippets?

To date, we have understood that, like the unicorns, the featured snippets of Google come in every shape and size. To become the snippet, your content must come in the right format. The format of the snippets varies depending on the specifications of the algorithm of Google. The snippets can come in the form of texts, lists, charts, images, knowledge graphs, or tables.

It is also quite clear that if the format of the content is right, any website can get their place in the featured snippets. The brand name or value does not work here.

Finally, we have also gathered that getting a place in the featured snippet section lets you enjoy some spoils of the great SEO war. You get overwhelming website traffic, gain visibility in Google’s SERP, and improve your credibility all at the same stroke.

Now that you know the basics about the featured snippets, let’s take a look at the theories.

Organic Ranking Is not The Sole Factor

This is one of the easiest notions that the Edkent Media SEO experts have pointed out. While most people think that the ranking plays some sort of role, the truth is different than that. An analysis showed that in 70% of cases, Google pulls the snippets from the pages that rank in the first search result page of Google. However, in the rest 30% of cases, Google has pulled the snippets even from the website that positioned 71 in the search engine results.

If Google was relying only on the traditional search ranking, they would just have taken the first snippable content from the highest-ranking page. Google would have never gone to the websites that belong to page 2 or beyond.

So, as the first factor does not work fully, the question arises, whether Google is looking for the clearest and thorough answer or the snippable ones.

Even though getting featured in the snippets section does not fully rely on this, having snippable content surely helps. Edkent Media SEO experts think that your content should be between 40-50 words to get featured.

You have to write the content in the right format to get featured in the rank in position 0.

Engagement Metrics Plays a Role In The Snippet Selection 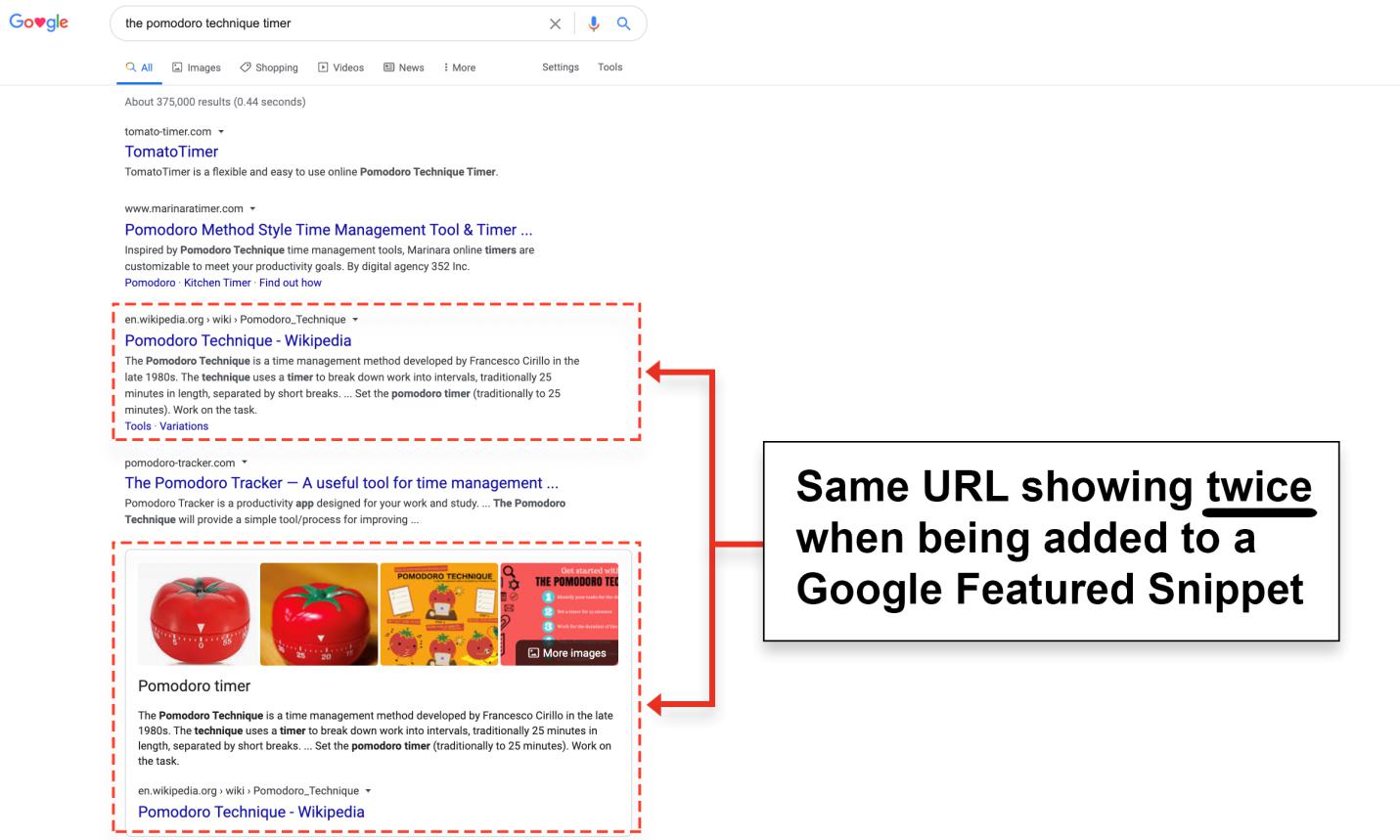 A study found that questions containing keywords are a great method of earning the featured snippets. The keywords how and which are two words that are present in most of the keywords earning list snippets, which on the other hand was the top-performing inclusion in for the table snippets.

There is no doubt that it is not exactly a scientific theory. But the analysis proves that Google generally pulls the paragraph that provides the direct answer to the question of the users.

Include Summaries in the Howto Guides and List Blogs

The easier you make for Google to understand your content, the better your chances will be for winning the position for featured snippets. That is why choosing the right keyword is only winning half of the battle that you have to fight. You need to make a summary of your content to help Google pick it up for the snippets. Also putting the information in the bullet points will help Google further to pick your content up for the 0 ranks in position.

While all these above information provided by Edkent Media SEO experts does not offer a definite answer, it can surely help you to make your experiment more precise. Use the above tips to sharpen your content and to change the format and then check whether Google picks you for the featured snippet position or not.