There is a lot of buzz around cryptocurrency Bitcoin. Ever since it’s origin in 2009, more and more people have gained interest in this cryptocurrency but at the same time, Bitcoin is somewhat a mystery to many. Not many people know much about it. Even the people actively trading Bitcoin have very limited information on Bitcoin.

Still, Bitcoin is the buzz word as far as the finance and trading industry is considered. If you too are confused about the craze around Bitcoin and what to know more about this cryptocurrency, then sit tight!

In this article, I will talk about some amazing and interesting stuff that you should know about Bitcoin if you are thinking of investing in it.

Bitcoin is a digital currency that you cannot touch. You can only see numerical on a computer screen and that is it. Bitcoin is an independent currency, free from any third party control, unlike fiat currency that is controlled by banks and government. Bitcoin is a volatile currency, whose value has seen a lot of ups and downs, but still firmly holds its ground.

Now that you know what Bitcoin is, let me tell you about some important things that you should know before investing in Bitcoin. 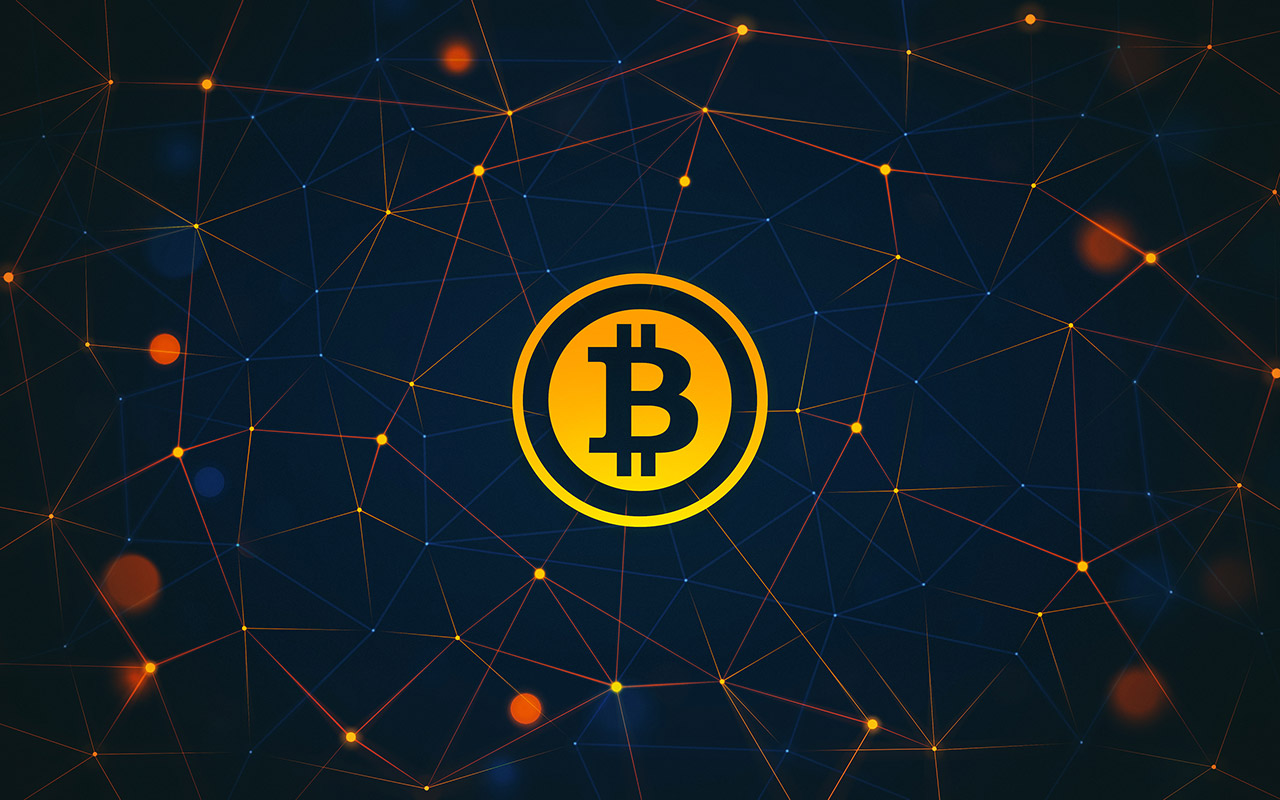 Unlike traditional currency, like dollar, euro or yen that is fully controlled by a third party or government, Bitcoin is free of any regulation.

Yes, you heard it right! Bitcoin is designed to be decentralized and no government body or any financial institution has any kind of control over it. It is beneficial as you do not have to fear about your Bitcoin being seized by others or being devalued.

However, there is a negative side of Bitcoin being decentralized and that is it can be used for illegal trades and black marketing and government bodies can do nothing about it.

No information on Bitcoin’s origin!

Ever since Bitcoin came in origin in the year 2009, there have been a lot of talks regarding one person and that is Satoshi Nakamoto. Yes, Satoshi Nakamoto is assumed to be an individual or a group of people under the pen name Satoshi Nakamoto, who presented the white paperwork on the idea of Bitcoin. It is said, that soon after that Satoshi Nakamoto went away, leaving the project midway for other developers to manage.

It is a currency indeed!

Don’t assume that Bitcoin is just a mode of online trading. If you think so, sadly you are still living under the rock. Bitcoin has made a huge development since it’s the origin. Today Bitcoin can be used for buying coffee, shopping, paying for services just like traditional paper currency. Newegg, Microsoft Corporation, Expedia have accepted Bitcoin as an official mode of payment.

Bitcoin is volatile and unstable by nature. Still, people have a lot of belief in Bitcoin. If you are interested in trading Bitcoin, you should know that no matter which trade you step into, it is never risk-free. In any kind of trade, you have to face a certain level of risk and the same is true for Bitcoin.

Due to Bitcoin’s volatile nature, it’s value keeps going up and down. In this situation, you have to remain constant and strike the market at the right time for gaining profit.

Never put all your eggs in one basket

Invest a small amount in multiple cryptocurrencies, in this way you will never suffer a huge loss.

Who Exactly Is Satoshi Nakamoto?

Technology Disrupted: Techs To Look In 2020 & Beyond (Infographic)

Bitcoin Trading Platform: Have A Look At Some Incredible Benefits!

Want To Invest Money In Bitcoin? Know These Crucial Things!