Are you a web-developer? Do you want to develop your tech-skills in web development? Have you specialized in front end and back end web development? Then you need to have the knowledge of several programming languages at your fingertips. Understanding web development is a process and a journey that begins by mastering simple techniques and continues as new trends in technologies set the stage.

By learning some of these technologies and mastering the different programming languages, you will be able to become one of the full-stack web developers and earn as much as you need! Here is a great course that you can use to Learn Full Stack Web Development, which brushes up on some of the different languages mentioned in the article. The following are the top 10 programming languages for web developers that you need:

This is a simple and readable programming language that is commonly used in developing native Android apps. It is usually used for back end tech especially while dealing with complex applications. It is also able to operate on nearly all platforms such as Mac OS, Windows, UNIX, Solaris, Linux, among others. In addition, JAVA can be configured with a number of application servers. As a web developer, you need to learn how to programme using JAVA as you travel the landscape of web technology. In addition, because of JAVA’s stability and compatibility, it is suitable for large-scale projects, making it suitable for any project that you may have to undertake. 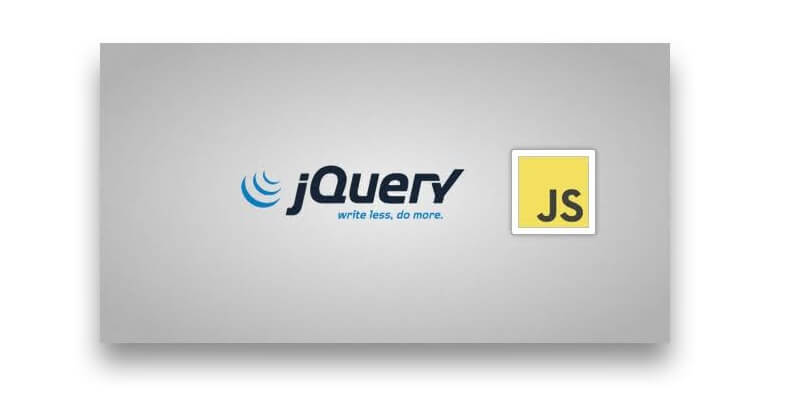 If your aim is to give your users a fantastic experience while making web pages as interactive as possible, JavaScript is the best programming language for you. This is a browser based programming language. If you need to add several effects to the web pages you create, or need to create pop-up messages on your website, then you need JavaScript. This language is also able to attract traffic of visitors to a website. It gives the web page an aesthetic look thereby creating a powerful visual effect. This is one front-end technology that a full-stack web developer should not ignore. All web developers need this programming language as it is the scripting language needed for the World Wide Web. 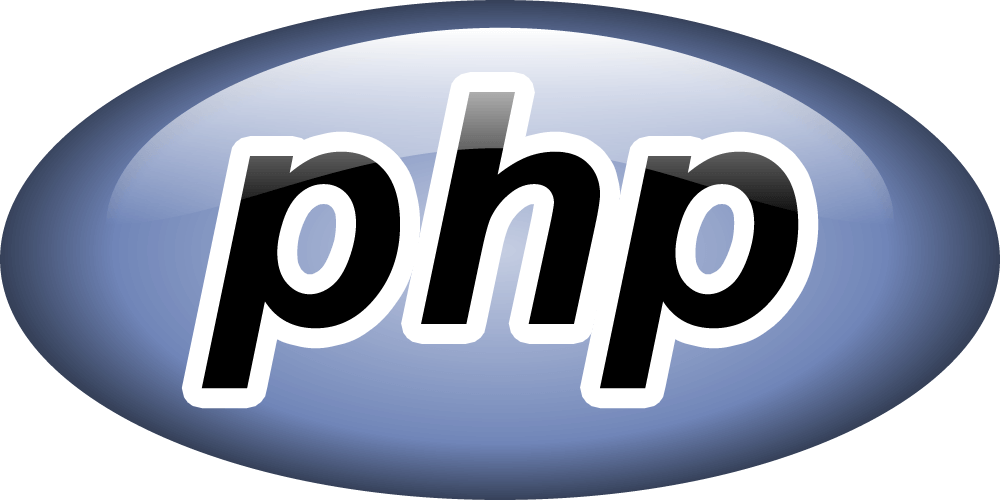 Hypertext Pre-processor (PHP) is a server-side scripting language that is commonly used by web developers. This means that it is able to build a database or manage data on a web server. It is a back-end technology that can be used to create web pages that have been written in HTML. PHP has high compatibility across many platforms and is an open source utility. As a full-stack web developer, you need PHP due to its being well supported by a large online community, and because it is one of the best when it comes to developing web-based applications. Additionally, it can be used in developing media and advertising apps. 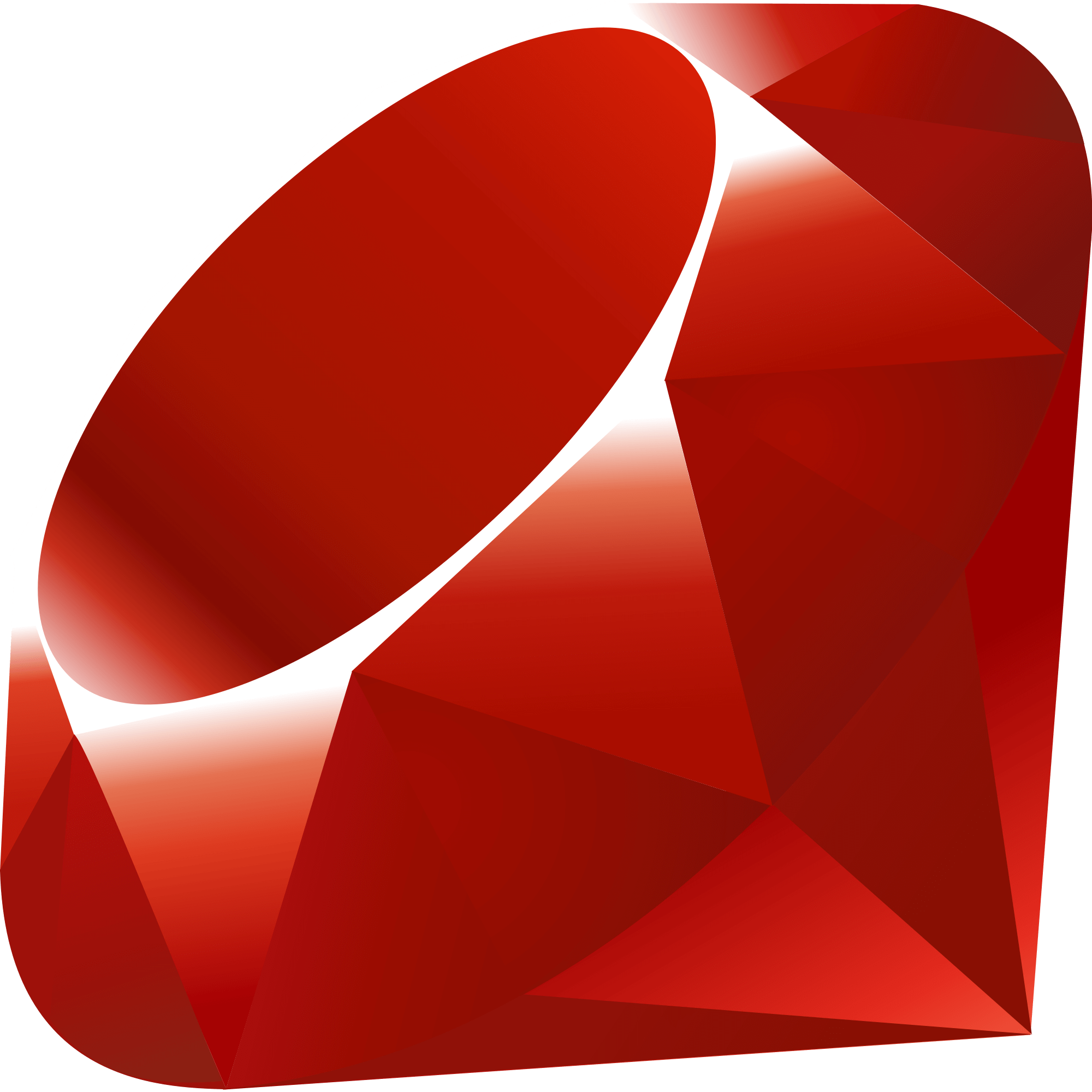 This is a dynamic programming language that offers a programmer friendly interface for development. It is also an object-oriented language, making it one of the best programming languages for those that would like to make creative designs. Ruby is used by several web developers because of the simplicity and the effectiveness of its writing techniques. It is easy to learn, and hence good for beginners. It is used mainly for developing web and mobile apps. 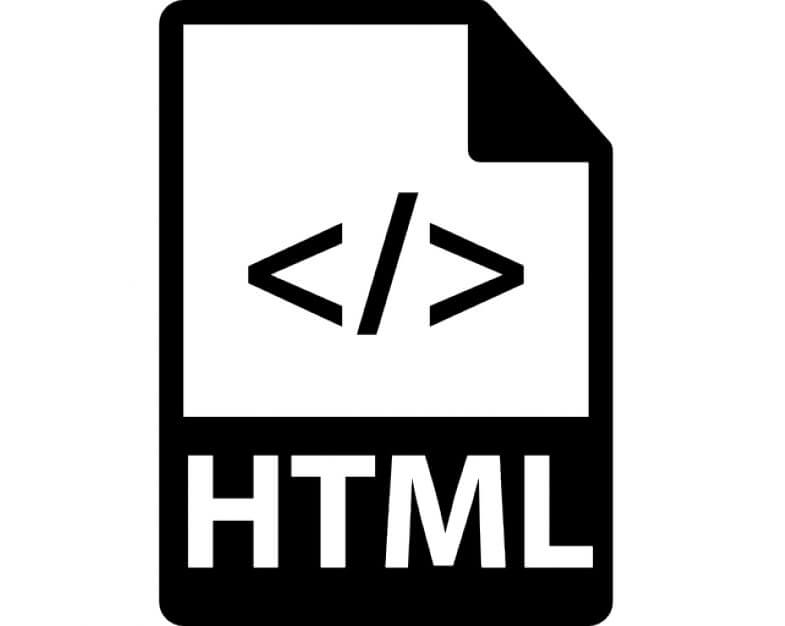 HyperText Markup Language (HTML) is a globally accepted standard markup language. If you need a tool for formatting web pages by giving them the best look and appearance, HTML is very useful. When used with JavaScript and Cascading Style Sheets (CSS), HTML gives the desired page layout of the web pages. Some of the best features of HTML are its syntax is simple, is easy to learn, is supported by all browsers and development tools, and it is search engine friendly. 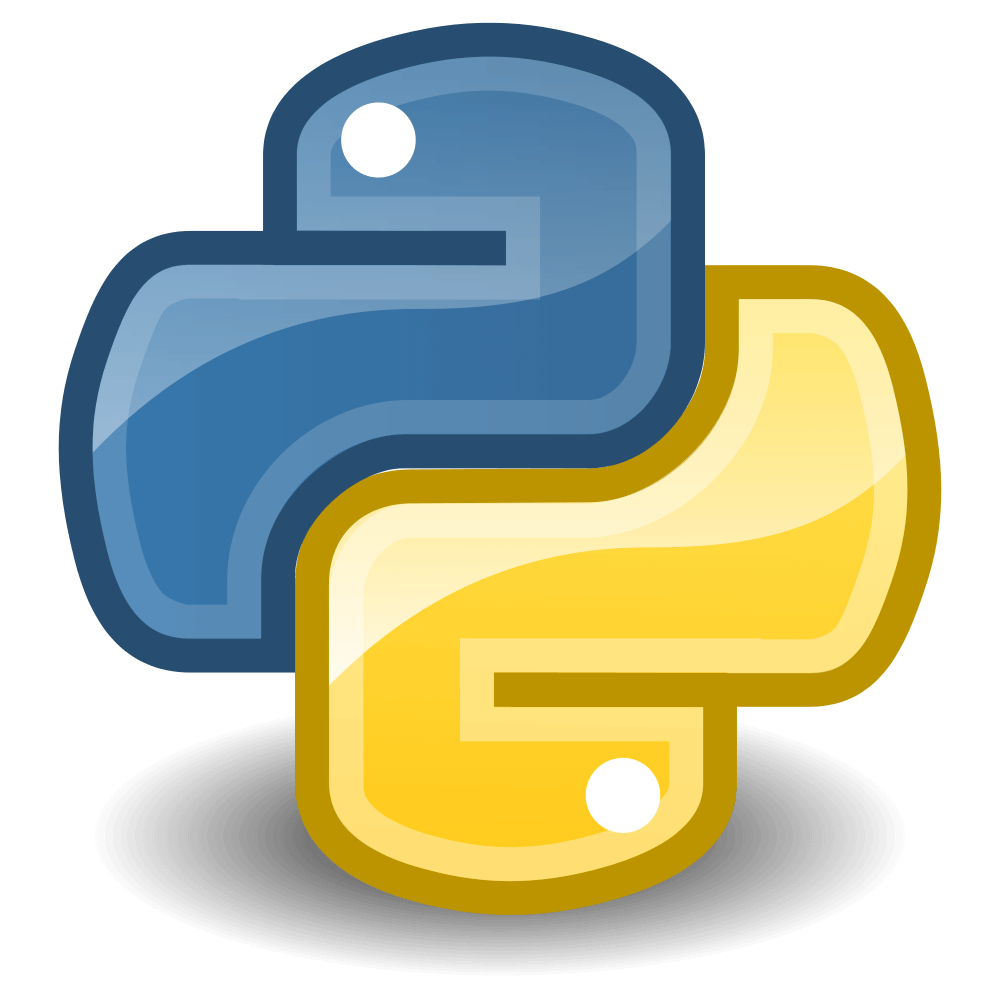 Python is a simple programming language that has a variety of features such as object-oriented programming, functional programming and structured programming. It is also a scripting language, meaning as a full-stack web developer, you will need this programming language especially when working on scientific, academic and research based applications. This is because Python offers prompt execution and can be used in mathematical calculations. In addition, it is incredibly good for beginners and can easily be used by hackers and cyber security experts. 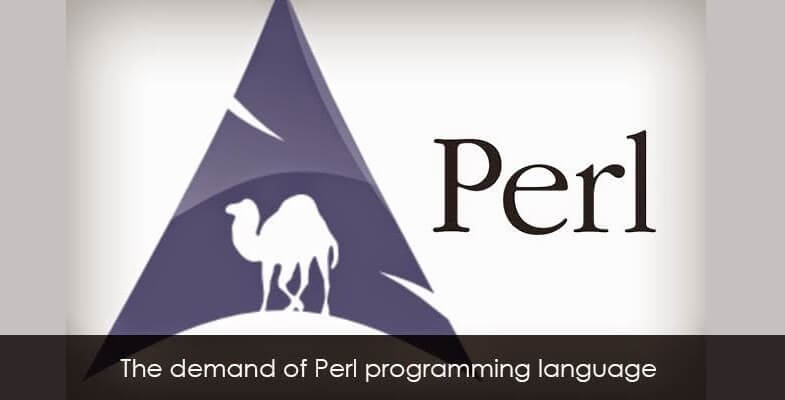 Practical Extraction and Report Language (Perl) is an interpreted language and was developed by Larry Wall . As a full-stack web developer, Perl is recommended for text processing. It also combines most features of other programming languages. With its several frameworks such as Catalyst, Dancer and Mojolicious, and toolkits, Perl has the capability to make web development and deployment easier and simpler. Its ability to manage texts and glue systems makes it a great tool in web development.

Cascading Style Sheets (CSS) is a style sheet language used to describe the presentation of a document written in other languages especially HTML or XML. CSS enables one to have control of the web pages during their development. Some of the incredible features of CSS include; compatibility with every web browser, ability to produce web pages that can be customised and are print-friendly, and consistency of the web pages among other. There are several benefits of using CSS as a full-stack web developer. 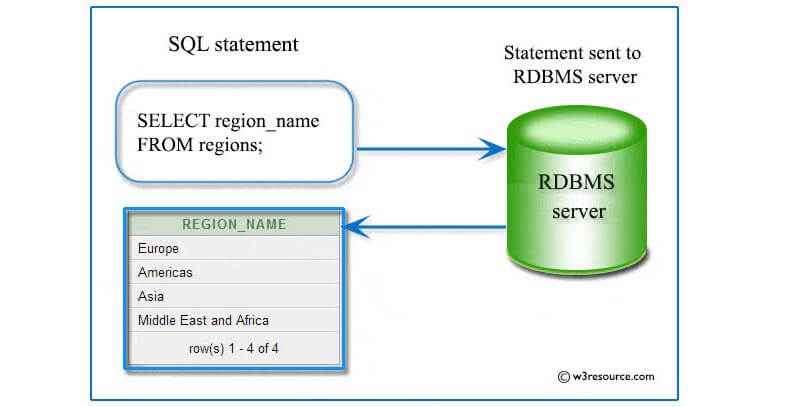 Structured Query Language (SQL) is a special-purpose programming language used by web developers to access required data from databases. It is able to access and manage data in MySQL, Oracle, and Sybase among other database systems. This makes it appropriate for use on data-driven websites.

This is a general purpose, object-oriented programming language that can be written in simple English language. It is a server-side web development language. The simplicity and portability of C++ makes it easy and efficient to use among programmers. As a full-stack web developer, C++ is appropriate because of the reusability of the codes and the high level performance.

There are several programming languages that full-stack web developers require. With the changing technological landscape, there is a need to learn as many languages as possible as there is no one language that is made to fit in all situations.

Learn How to Get Started with WordPress