Every Developer has its own technology stack that he has developed over years of his experience which make their work faster, efficient and convenient. The changing technology trends force developers to learn new things in order to keep up with the latest and useful tools emerging. By using these tools web developers try to upgrade themselves to the latest development in web technologies. A successful and productive developer has to be fast, reliable and use best practices to save time on things that can be automated.

Choosing a frame-work or technology stack can be a very difficult task. Because, there are so many to choose from, pinpointing the right framework can be tricky. Most important factor that is considered during selection is whether your stack/framework supports what you want to develop or not. Like many developers, you may be drawn to wildly popular, tried-and-true options But then again, a newer and less widely known framework may more effectively suit your needs, so it’s worth it to get up to speed about today’s most popular options.

The top of the list contains JAVASCRIPT based frameworks cause of the fame and performance.

The frameworks that are popular and have enough support to create your web apps are described as follows:

Angular is an open source javascript framework which is specifically designed for creating single page web apps and mobile applications by using MVC architectural pattern. It is just a front-end framework that deals with the web pages.

Angular is an evolution of AngularJS and this is not a new version, but a completely new framework. The latest update of Angular is Angular4 and Google has released it on Github.

Features and Advantages: –
Angular.js is often referred to as an MVW (Model-View-Whatever) framework and among the top benefits, for startups and mid-sized companies, people name: quick code production, easy testing of any app part and two-way data binding (changes in the backend are immediately reflected on the UI). Since release, its ecosystem has changed beyond imagination. As for now, it is reasonably called the most used JS framework for SPAs (Single-Page Applications) development and it boasts the largest community of developers.

Angular2 comes with a long list of features that enable building everything, ranging from web to desktop and mobile. Framework is built with TypeScript from Microsoft with an eye to making JavaScript more agile and attractive for large enterprises. ng2 features a component-based architecture, improved DI (dependency injection), efficient logging service, inter-component communications and more.

Angular4 Angular version 4.0.0 – invisible-makeover – is now available. This is a major release following the announced adoption of Semantic Versioning, and is backwards compatible with 2.x.x for most applications.

Angular-s are a better option for enterprise-based applications or for strict programming environments with high standards for code readability.

As you may have noticed, Javascript is everywhere now so it’s not surprising that Javascript frameworks and libraries are in trend. React is one of them, created and supported by Facebook. Although React is actually not a full-stack framework, it provides only View-level (templating language) and some callback functions to render HTML code, it’s a powerful frontend tool.

It is rightly considered the fastest growing JS framework: as of today, there are about 1,000 contributors on Github. In MVC (Model-View-Controller) pattern React.js acts as “V” and can be smoothly integrated with any architecture. Due to the usage of virtual DOM, it provides a great performance boost compared to Angular 1.x. In addition to that, React components can be created and re-used among applications or even transferred for public use.

Despite the fact that React has a higher learning curve, it makes app development straightforward and easy-to-understand. Furthermore, it can be a perfect fit for complex, high-load and awesome software solutions.

Features and Advantages: –
ReactJS is all about fast rendering views. Updating DOM is very slow especially when you try to update or display a big amount of data. ReactJS allows to re-render not the whole set of elements but just changed ones . When you create an app using ReactJS, it creates a virtual DOM next to the real one having the same structure. Moreover, when the HTML is updated ReactJS first updates virtual DOM and then finds the difference between it and the real one. ReactJS components contain a javascript file containing JSX and all necessary logic inside it. You can use the same components on different pages. 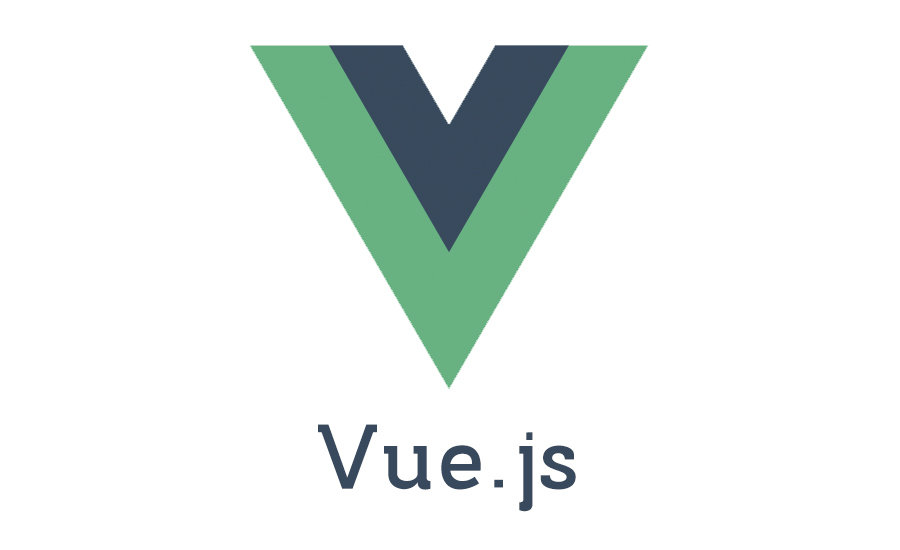 Like React, Vue is more a JavaScript library that provides ViewModel layer of MVVM pattern. It links a model and a view and provides two-way data binding. Vue is open source and is being developed and supported by community. It has been learning from the mistakes and successes of React & Angular.

Features and Advantages: –
Vue is built around components idea, like React is. One of Vue’s most valuable features is its reactivity. Models are just plain JavaScript objects and when you modify them, the view updates immediately. Very similar to React but different technology is used – direct DOM element manipulation using kind of “watchers” to identify exact element to be re-rendered.

Unlike React, Vue doesn’t use JSX in components files, it uses HTML, styles and javascript in different own sections:

Link Your Smartphone To Your Desktop Computer In 8 Simple Steps

Everything You Need to Know About Bitcoins