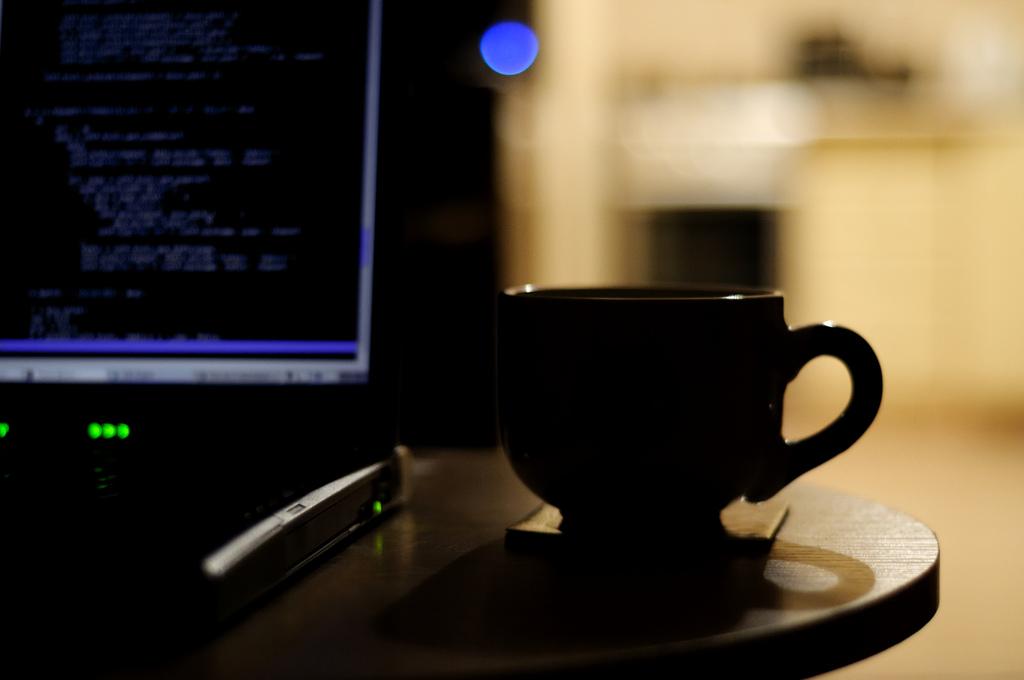 It’s really interesting to watch the technology evolve, and more people finding that they’re capable of writing code and creating amazing things with it. I have been a passive coder all my web career, but lately I’ve been trying to write more and more code to educate myself, and to teach myself new things. I think the aspect of programming our minds to think critically is also very appealing to a lot of people, which makes programming one of the hottest things in the world right now.

The average salary for a fully efficient programmer is roughly $80,000 per year, and that includes a whole lot of benefits that companies usually setup for their programming minds, like free food, gym memberships and even traveling trips with the whole team. It’s definitely time that you consider taking this route, if you want to change your lifestyle for the better. I’m gonna give you a list of the top five web programming languages in the world wide web right now, and I hope you’ll follow up on some of them.

Remember, programming is in more places than we initially think. Automated doors is also programming, and so thin about the wide range of things and cool projects you could be building, once you’ve learned enough. You don’t need a graduate degree, or any type of education for that matter – you need determination, and the willingness to fail and get back up. That’s the hardest part in programming. 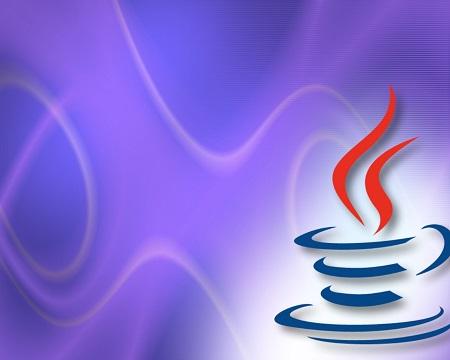 Java has been a top-level programming language for many years right now, and rightfully so. It doesn’t just help developers to create online games, or cool interactive applications. Banks, security offices and other high risk facilities use Java to run and protect their systems. The demand for Java developers and engineers is incredibly huge, and the average salary is in 90k range. It’s now over 20 years old, but is still considered as one of the top programming languages you can learn, truly amazing! 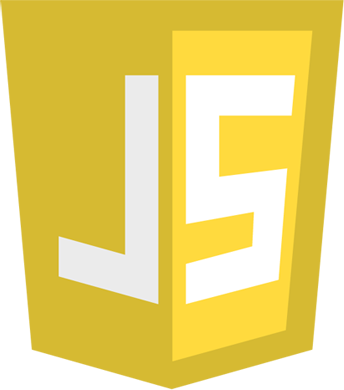 You’ll find a lot of discussion going on, regarding the popularity and usability when it comes to JavaScript. Truth of the matter is, this dynamic web coding language has been around the 90s and it has grown to become one of the biggest web programming languages in the world. It most notably has allowed for a programming phenomenon like Node.js to exist.

It’s easy to learn, and it’s also very flexible. My recent post on jQuery lightbox plugins? Guess what, jQuery is built on JavaScript. If you desire to program and code for the web, JavaScript should definitely find it’s place on your list of programming languages to learn in 2014. 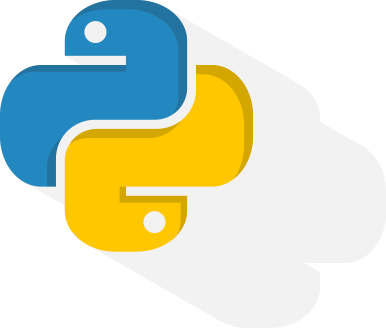 The beauty of Python is that it supports a unique language set, which once you begin coding in Python seems very much like a simple language to learn. JavaScript for example can be REALLY (beyond) complex with it’s syntax, but Python takes that away and instead offers a very easy set of functions and variables that come together very nice. I’d recommend Python to any beginner out there, as their first language to learn, at least for the first couple of beginning phases – which usually are the worst.

Try the ‘Learn Python the Hard Way‘ book, you’ll find development much easier. There are tons of people learning Python from that book, and so the resources are plentiful. I also recommend checking out my post on Python web frameworks.

Ruby is another easy to learn web programming language, and offers very language like syntax types that don’t feel like programming at all. It has been around for a long time now, as early as the 90s – but in the recent years it gained huge popularity, and not only because of websites like GitHub running their core on Ruby, but also because of the community that is passionate and wants to support the project.

I think you might really enjoy Ruby, and I suggest looking into the 5 Ruby IDE’s I posted the other day, to get you started with a good development environment. 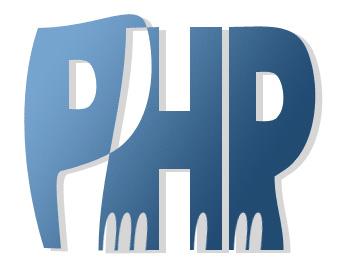 This is probably the one you’ve heard of the most, of course PHP is going to make the list, as we’re talking about web programming languages, and PHP is like the father to every other language out there. It’s incredibly easy to pickup the syntax of this powerful language, but it can be difficult to start building OOP style stuff, and there are a lot of security patterns to learn in order to build secure applications and platforms.

It’s also one of the languages that offers the most jobs, both full-time and remote freelance. There are literally thousands of people requiring a good PHP developer to help them fix their problems, or develop an application for them. This would be the programming language I’d look into in 2014, if I was just starting out.

For a new programming language to become popular, it has to be really exceptional. In this case, a lot of new companies and logically thinking minds rather prefer to build sophisticated frameworks that can help build great applications, without having to invent a new coding language right of the batch.

I’m sure you’ve known some of these, but if not – why not give them a try.

How-To Engage in Conversation With Influential People and Brands