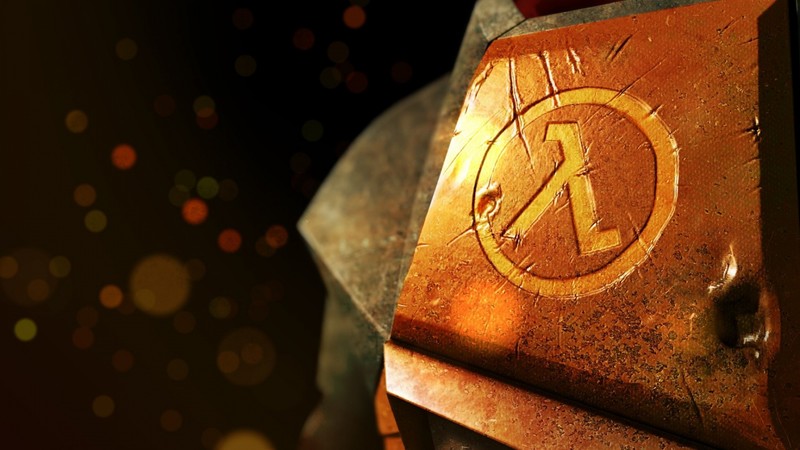 The gaming industry is taking some serious hits in the past couple of years, I would assume that the majority of the concern is being put on mobile devices, considering how accessible they make ‘gaming’. Every real game designer knows, real gaming happens on a high-end personal computer, nowhere else.

I’m in no position to advise for the current state of the gaming industry, at least not at large I’m not, but this recently published blog post by Raph Koper was very interesting, and even entertaining to read and observe. I think you’ll love one of the graphs that shows how publishers are treating game developers.

You can see that the average salary is roughly $98,000 – which really, isn’t all that bad. But, if we take into account the fact that some experience is necessary in order to jump up that high, we should expect anything in the $80,000 range as a junior game designer. I don’t think that is bad, in fact, it’s wonderful.

The reason I think it is wonderful, is because we can learn to become a game designer at the comfort of our own homes. It’s 2014, and the open world learning has never been as accessible. We’ve got communities like Hacker News, Reddit, and many more specific gaming communities that help us begin learning game design at the comfort of our own home offices. Sorry, I had to repeat myself. ;-)

Perhaps you’re interested in game programming, and if so – I cannot recommend the newly released book on game programming patterns, by Bob Nystrom. He published it on his own website, it packs so many resources on game development that you’ll be busy for quite some time.

Remember, these days we’re dealing with new platforms and technology like the Oculus Rift, which is opening up many more doors to professional developers, designers and engineers. If you think that game design is your calling, and you like the numbers that you can earn from such a career, then why not go ahead and give it a try?