The programming industry, just like every other industry is propelled by trends. New ones emerge constantly and with time the old ones are slowly replaced. Programming trends are mainly driven by efficiency, increased customization, as well as ease of use as a way to bring out better designs as far as the needs for web users, are concerned. There are also trends that make amazing comebacks over time as well. Knowing what is losing ground will help any programmer stay ahead of the game. Here are some trends that were once considered hot though they are slowly losing the ground: 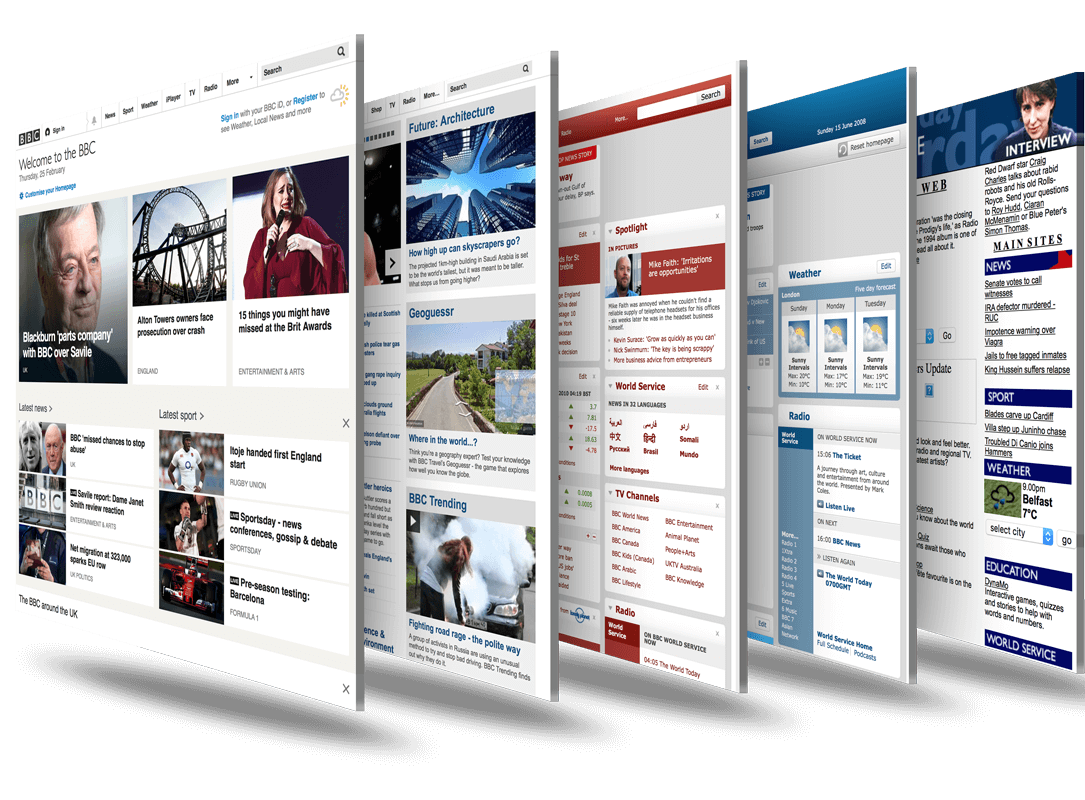 URLs that point to web pages that are full of motionless images and texts are slowly becoming a thing of the past. Web developers have enjoyed putting all the information simply in a network of separate web pages that is called a website. These are slowly being phased out by the new web apps, which have large databases filled with all mannertypes of content. When a user needs to access to certain information, then the web app pulls out the information from the large database. The way this data is layered is totally different from the way it will be presented and formatted. 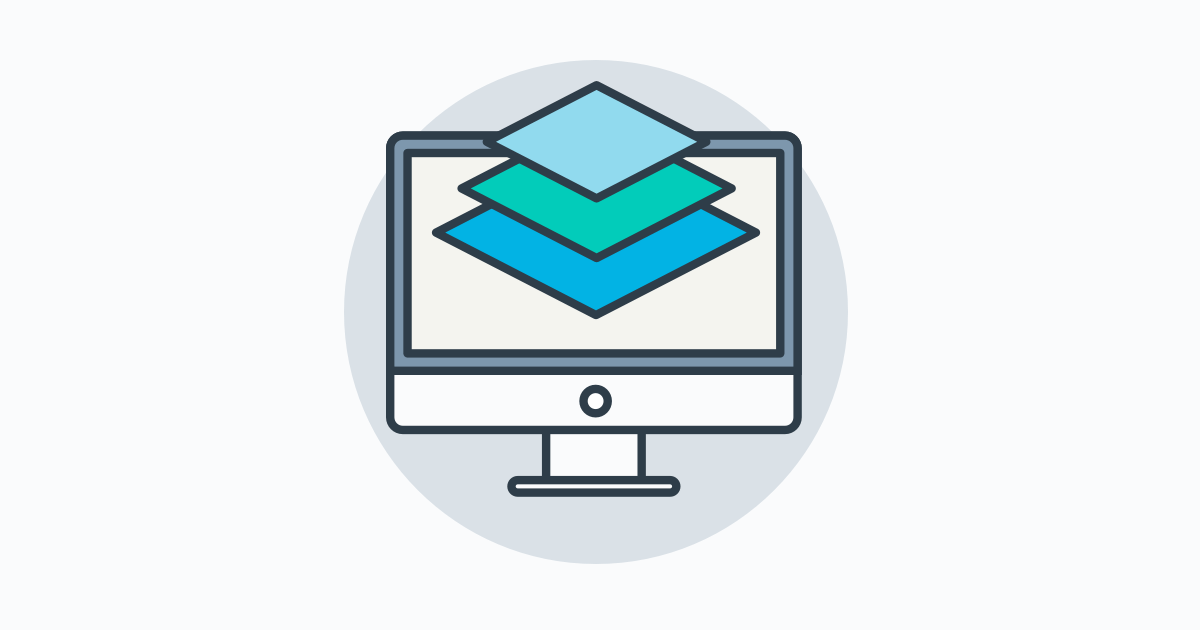 Just recently, people who created a new programming language were required to build everything that could turn code into the bits, that are then fed to the silicon. This changed all over suddendly when a better idea came up to the person who thought he could take credit on work that came before. In the place of full language stacks came preprocessors. This is what people these days write in order to translate new code into something old using great sets of libraries and APIs. With this, programmers can now use programming languages like Python and JavaScript, which were once used for smaller projects, for major developments.

These were used long before videos were introduced in web development. Those days, you could only watch videos on sites like YouTube and Vimeo. These days though, so much has changed and more websites are using videos as building blocks like JPGs and GIFs. Modern designers are now realizing that modern video tags are a great way to spice up their websites. 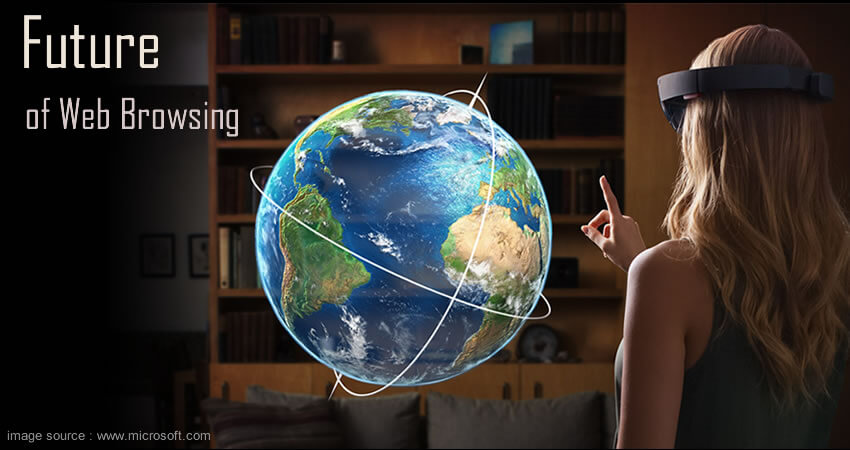 The world has rapidly been moving towards virtual things and the world of robotics is exploding right in our eyes. Schools these days have robotic teams and homes are now being invaded by robots. Web developers are slowly changing their thinking from virtual things to writing codes that will help control the robotics. This means a totally new way of developing using new rules, new libraries, protocols and so much more to support the new developments.

These are also coming to an end with the introduction of mobile web apps. The days when developers could develop separate versions for different devices in use are long gone. Now, you do not need a separate team, using a different programming language to develop apps for the various platforms you want to develop for. These days, you are able to build just one HTML app that will be put on a website in order to run across all the available platforms. 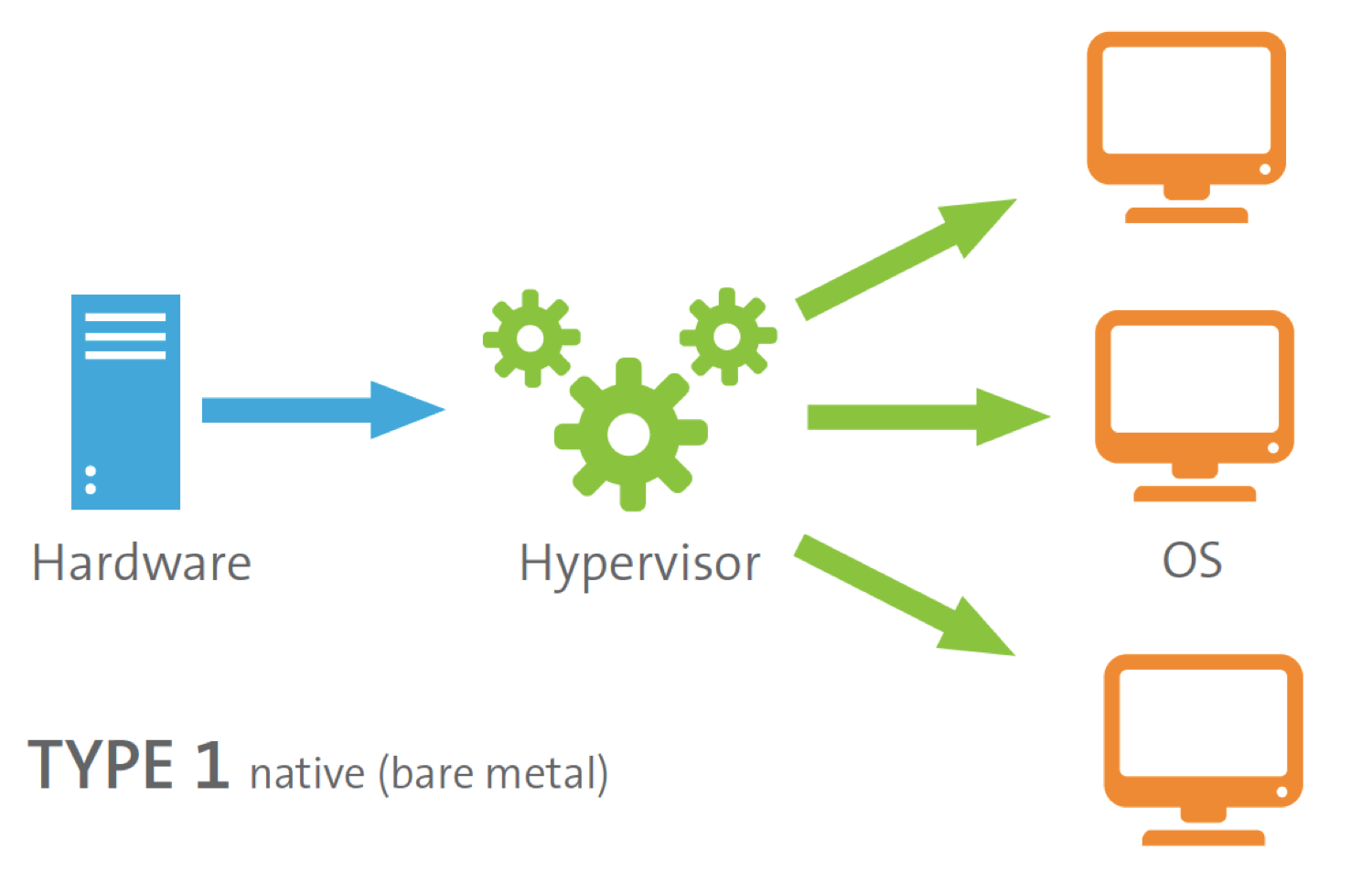 These are also called the virtual machine monitors. They are computer software, hardware or firmware which create and run virtual machines. They are very important but they are slowly being replaced by Dockers, which are small and hence easy to use and deploy. A lot of web developers these days prefer to ship only Dockers because they are much easier to use, leaving hypervisors putout of the picture.

The Hadoop software library is a framework that permits distribution processing of large data sets across clusters of computers that are using simple programming models. Hadoop is still very popular, but its replacement, spark, is becoming more popular every day, pushing it aside a little and making it look a little too old. Spark uses most of Hadoop’s approach but then writes the data in a fast memory, making it a better choice for developers.

Sometimes ago, adding some excitement to your web page meant that you had to open a CSS file and include certain commands then save the file, which is a too long process to try today. Web pages have become more sophisticated these days and such simple commands will be hard to fill in a single file. A single mistake ends up ruining everything, which is the reason why developers these days prefer to work with CSS frameworks like SASS. With these, you get to enjoy a literate and stable coding, because they come with programming constructs like real variables, mix-ins and nesting blocks.

Learning to write JavaScript was very important a few years ago for anyone to even perform simple tasks like adding a popping up an alert box or even checking whether the email address in a form has an @ sign. This has all changed with the coming of JavaScript MV* Frameworks. Now, only a few people start from the beginning. This is because with these frameworks, you can simply adopt an elaborate framework and use it for everything you need in order to implement your business logic.

iPhones and iPads have a good share of their own fans, who seem to enjoy their rich and sophisticated UI but theirbecause of their high costs, more are favoring Android instead. More than 80% of phones and mobile devices that are sold these days use Android. The main reason here is the cost, and the fact that this operating system can easily be installed in all mobile devices no matter their brand.

It is important for web developers to know about the trends that are still hot and those that are losing ground at any given time. With this knowledge, it becomes easier to develop apps and websites that are acceptable in these modern times.

8 Tips to Market Your New Blog Like a Pro