It is not new for video creators out there that YouTube changes their algorithms from time to time to cater to different situations. Recently, the most famous YouTubers also opened up and talked about this in their videos. YouTube never really confirms whether they make any changes or not in their company, algorithm or model of operation.

Most of the changes that we mentioned in this post are already happening. Being a social platform like YouTube is, there will definitely be more changes in this and upcoming years ahead. You as a content creator have to make sure that you are updated with all the changes as YouTube doesn’t contact their content creators to let them know about the updates.

Let’s have a quick look at 10 ways in which YouTube will change in the near future. 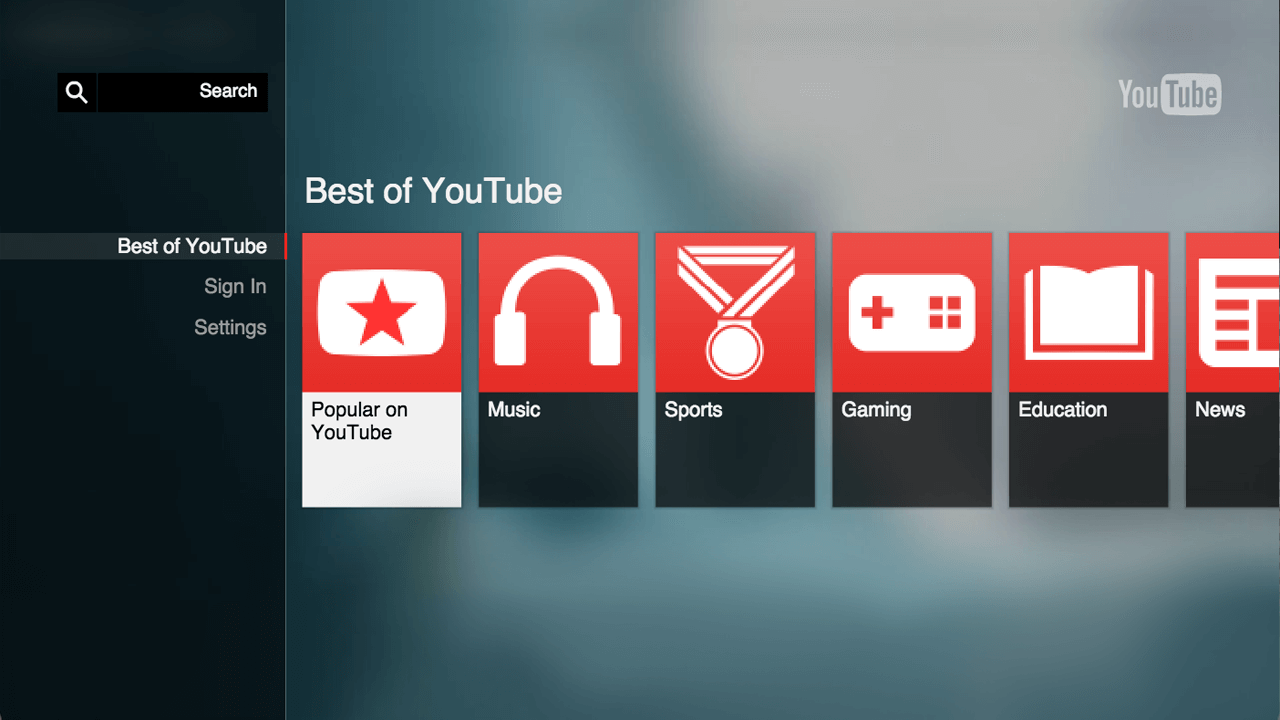 YouTube has always been a popular source for people to listen to their music. In fact, the most popular videos on YouTube are music and songs. That is why YouTube launched the music key service last year targeting the music audience that they have.

What is the point of having Music Key? You now get the option to listen to music from YouTube at the background of your mobile which is a very essential feature. Also, you have the option to immediately skip the ads rather than waiting for a few seconds when you are on Music Key which is another interesting benefit to have. 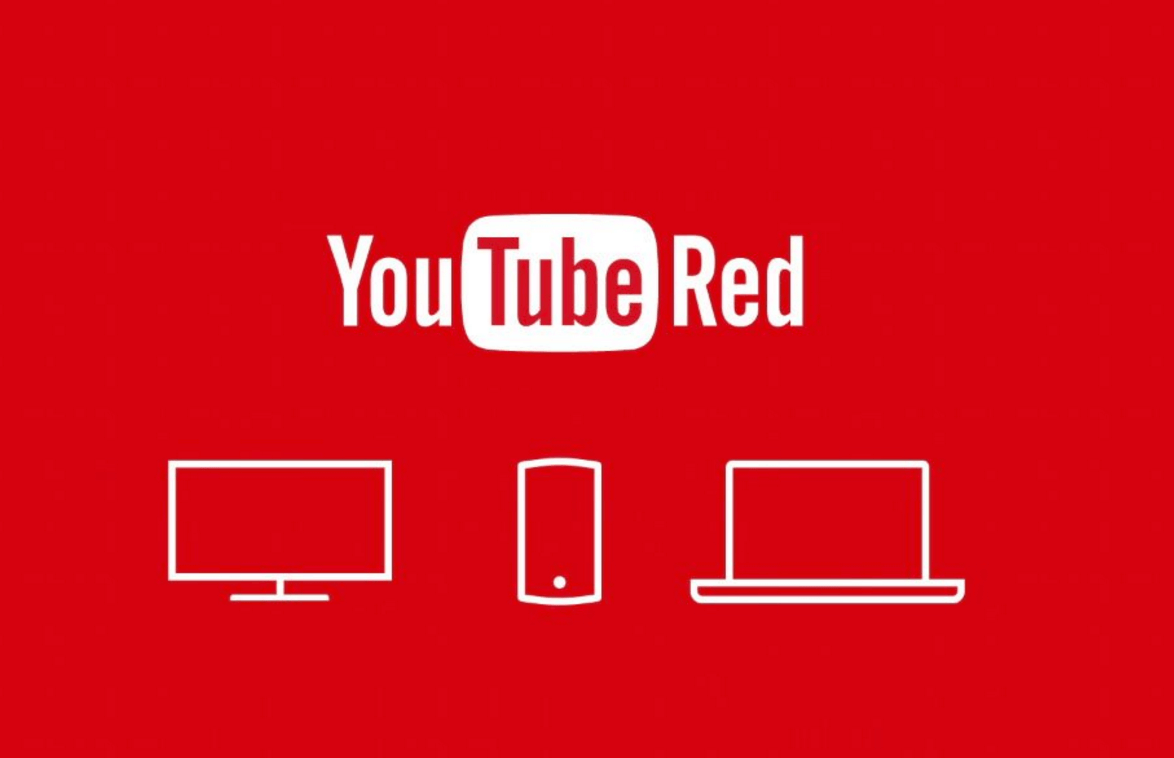 This is a very new feature launched in 2017 for the YouTube mobile application. If you are familiar with YouTube, you know that the live broadcast option was always there for the desktop but it was never available for the mobile YouTube app.

Currently, the live broadcast button is only available to channels with more than ten thousand subscribers. YouTube will soon make it live for every content creator out there.

With programs like YouTube Red and other subscription-based models, it looks like YouTube is also going to come up with their network of Ad-free videos. Either this will be a subscription model or the content creators will pay for the videos. It might sound weird to commoners but it is a concept for the brands out there. YouTube wants to target the brands and brands are also interested in creating video content for their promotion. With ad-free videos, brands will be able to satisfy the viewers better and this will also be a chance for them to stand out.

Though this is still at a concept stage, it looks like the ad-free videos will launch with a subscription model real soon.

YouTube changed a few parts of there monetization policies recently. Now, YouTube will decide which videos can display ads in them and which cannot. Also, the creator will have the option to appeal against YouTube if they think their videos are worth monetizing.

YouTube now has unique content-id for every single video hosted on YouTube. Previously, when videos used to face copyright claims and similar issues, the whole channel had to be on hold till the issue gets resolved. With unique content ID, now only the damaged video is getting the hit where the other parts of the channel are staying the same.

We all know that YouTube changes their algorithm from time to time. Though there is never an official notification about it, it looks like they changed their algorithm recently which you already know about from the introduction. A lot of the famous YouTubers claimed that their videos are not getting into the suggested video boxes like before.

Also, YouTube officially announced that they are going to consider watch time as a key ranking factor for their videos from 2016 onwards.

In early 2016, YouTube released an offline video system that allows users to download and save a video on your cellphone to view it later when you do not have an internet connection.

Unlike the download feature, you will actually be watching the video on the YouTube app which means that the creator will get all the deserved credits for that piece of content. 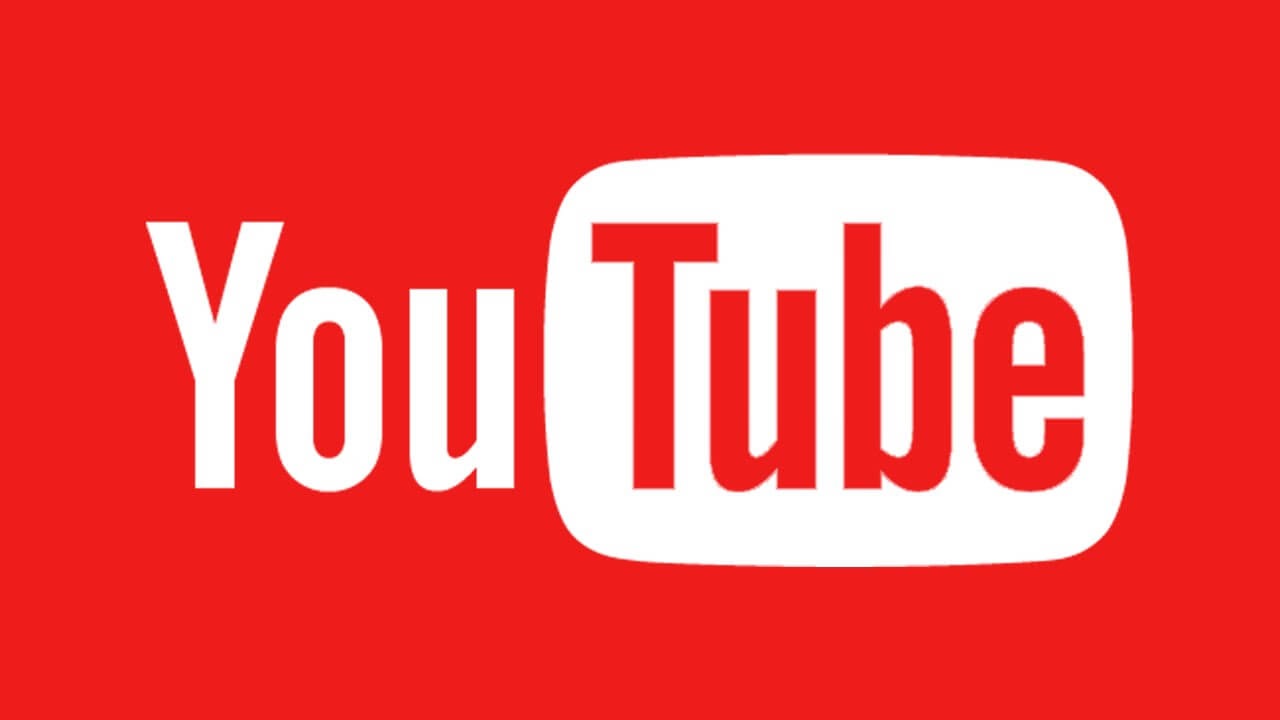 YouTube CEO Adam Weinberg said from time to time that the main focus of YouTube in the future is going to be working as a learning platform for common people out there. The primary goal of YouTube will be to help people learn the things that they want to learn.

Though it hasn’t been confirmed, it is rumored that after Facebook, YouTube is also going to fight against fake news. YouTube already deleted a few channels due to fake news issues and it looks like, the channels didn’t even get any pre-notice. Unlike Facebook who is possibly going to alert users that the posts might be fake news, YouTube will do it after the videos are posted which will take more time.

So that was it. These were the top 10 ways in which YouTube is changing. As a social media, YouTube is changing very rapidly and everyone’s expecting to see more surprises from YouTube starting with more 360-degree content along with virtual reality-based content. Let’s see what comes next.