It’s nearly impossible to build a complex application without the right tools. Add the need to deliver products and iterations quickly, and application development grows even more challenging–if not unattainable.

Automation tools enhance the ability of even the most skilled developers. At the enterprise level, software firms couldn’t stay in business without advanced tools that make development straightforward and fast. With the right tools, however, developers can save time, deliver high-quality apps and run a sustainable enterprise.

The following are eight must-have tools for developers.

Atom is a versatile, open-source text editor that helps developers work together. Its auto-complete feature enables programmers to write code faster and more accurately. Among other great benefits, Atom allows programmers to find, preview and replace text across an entire project. It also enables heavy customization, without the need to modify config files and comes with four pre-installed UIs and themes in both dark and light. Atom can also be a learning tool, as developers can use it to share knowledge and build better software.

Bamboo is a popular tool by Atlassian. This tool allows a dev team to automate a delivery pipeline by taking projects from builds to deployment. Developers appreciate that with Bamboo they can automate build, test and release them in a single workflow- dramatically speeding up the software and web delivery. 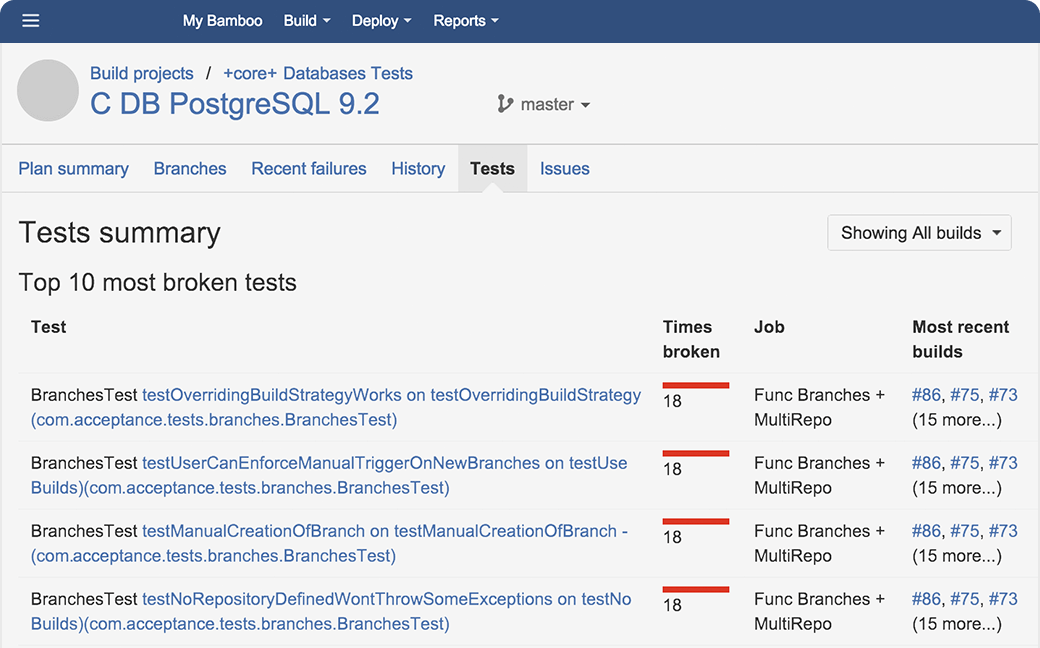 Docker is a popular tool among developers. With it, programmers can isolate applications and chunks of code in containers. Containerization facilitates secure portability and is a must for automation. It eases control issues, configuration management and allows containers to be moved from one place to another. Docker integrates with many development tools including Jenkins and Bamboo and also supports cloud migrations. 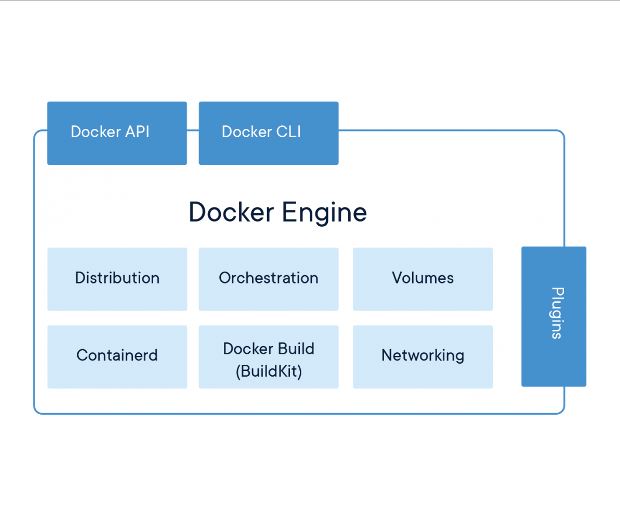 One of the most popular software for dev teams, JFrog Artifactory is used by over 3 million developers and 70% of Fortune 100 teams. JFrog Artifactory is an artifact repository manager who is able to work with any technology. Programmers can integrate Kubernetes Docker Registry with JFrog Artifactory and use containers to automate workflow. This tool can help make your team more effective by reducing build times and tracking binary debug databases. Artifactory works with every significant software development tool on the market. The JFrog platform enables programmers to build workflows to match any perceivable need.

JFrog does more than integrate development tools. It enhances its capabilities. For example, once a programmer integrates JFrog with Docker, they can trace dependencies and Docker image relationships. JFrog supports software created in any language, it is easy for developers of all verticals to use the platform and start building.

Git is another widely used software development tool. Programmers use it to track project progress. With Git, project leaders can create milestones and save application versions. If a problem arises, Git makes it easy to roll back the release. Git enables programmers to experiment, without risking the integrity of an entire project.

Developers use Jenkins to automate the delivery pipeline. Jenkins can take over many manual tasks, freeing programmers to do more complex work. Jenkins features an easy to install and an intuitive interface in an open source solution. This tool instantly works on any device and across Windows, Mac OS X, and Linux. Jenkins allows you to automate different stages of the delivery pipeline and monitors the execution of repeated tasks

There are more than 1000 plug-ins developed by Jenkins community members. Using the plug-ins, programmers can customize their pipeline for continuous iteration and delivery.

Load testing is a vital step to ensure that the end user has a great experience – no matter what device they use or how many people are using the software. Pingdom allows for automatic monitoring and can provide key stats on site performance like downtime and page load speed. Using this tool, devs can ensure that key flows like sign-ups, logins, or checkouts are always working. If Pingdom identifies an issue, the team can be automatically notified and the tool will help identify the root cause of an error.

Pingdom can monitor HTML sites as well as CSS feeds, RSS and Javascript. This tool can also watch and monitor real users and then provide actionable insights on how to improve the customer experience. 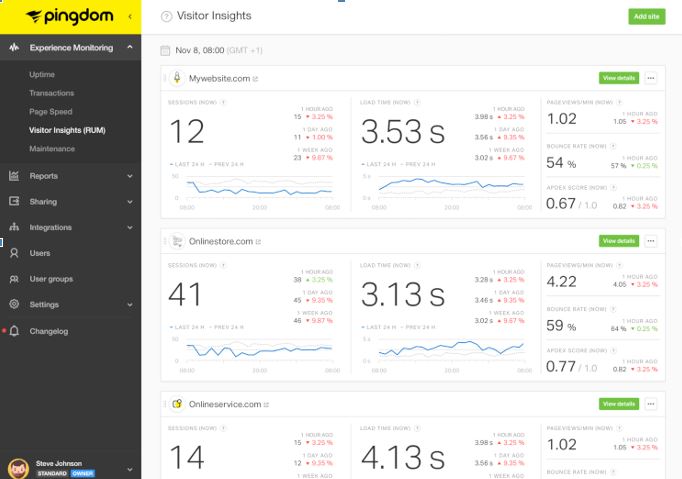 The only non-technical tool on the list, Slack is a communication and collaboration tool that can help developers talk and move faster. Slack creates organized conversations either 1:1 or in groups. Because all conversations are searchable, slack can be used for instant communication or longer messages, replacing both internal instant messengers and emails. Slack can be a way to integrate several of your teams in one form of communication and can connect with several tools including Git, Trello, and Salesforce. 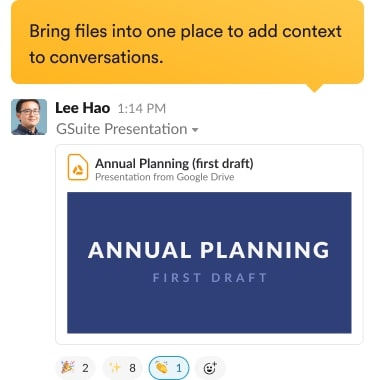 While every team’s needs are different, the right developer tools increase team flexibility and agility. Putting together a strong suite of tools can assist in team collaboration and allow for faster bug detection and fixes. Automated tools take over many manual tasks and make the process of application development quicker and simpler and can ensure that build stays within budget and on time.

With tools like JFrog, Jenkins, and Docker, developers will have the right DevOps tools to help with every stage of their pp build. Adding in inter-tool communication tools like Slack can also help your organization move faster – not only with development but also with sales, marketing, and even HR.

These tools save time and money. More importantly, however, they enable software development firms to do more using fewer resources. By using software development tools, programmers can spend more time focusing on the big picture – and leave repetitive, manual tasks behind.

Witness the Magnificent Trends of IoT in 2019!

Top 12 Apps you Need for your Photography Business