There is no telling, if Amazon will comply with their user requests or no. We might have thought that Overstock introducing Bitcoin was a huge moment in the history of the cryptic currency, but Amazon is a whole different story. Bitcoin isn’t the new kid on the block anymore, it has accumulated enough attention to go mainstream.

I applaud the vision of the original creator of Bitcoin, and I wonder if he ever thought it would take off like it has done in the recent couple of months.

Patrick Byrne from Overstock was invited to CNN news international to discuss a little bit of Bitcoin and the future of it, as per Patrick’s own knowledge. The talk wasn’t featuring anything particularly new, apart from Patrick mentioning how quickly the Bitcoin market is growing, and that he expects for big retailers like Amazon to follow on, in order to tap into the ever growing market.

For the past two weeks, Bitcoin has been fairly stable, sitting at a solid $900 per coin. It’s definitely a lot more than we got to see 4 weeks ago, when people were ready to kill themselves over lost money from bad investments. This, among other tiny reasons could potentially be what keeps holding Amazon back, from integrating Bitcoin as a way of paying for things. 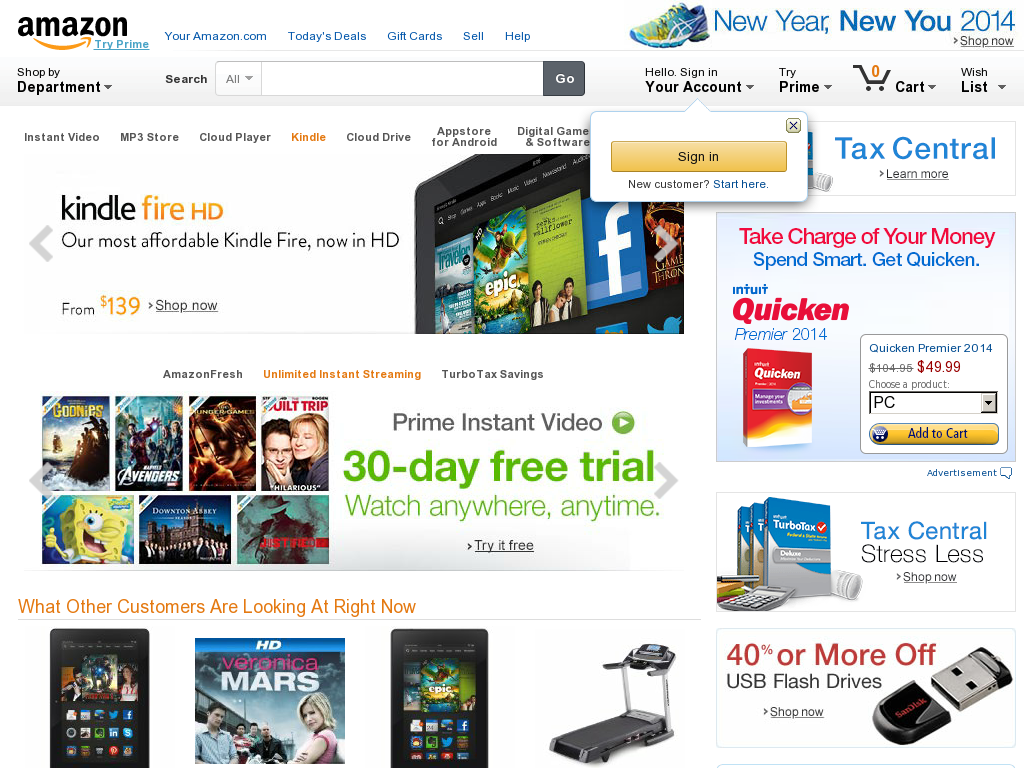 What I found the most interesting in the video above was that many people still think you need to have a super-computer in order to have Bitcoins, when in reality it has turned into a stock market in it’s own way. Mining pools like GHash.IO are growing incredibly fast, in a recent press release, the GHash staff members have promised not to go over the 51% pool mark, which could potentially destroy the whole ecosystem.

My guess is that, yes, we are going to see Bitcoin as a payment option for Amazon. Thousands, upon thousands of new businesses are opening up to Bitcoin, and as Patric said – it’s a very rapid growing market.

If anything, even girls who sell girl scout cookies are accepting Bitcoin.

What do you think? When will Amazon collapse and give in to Bitcoin? Are we going to see the implementation this year?

5 Things to Consider When Looking for a Marketing Mentor

Why Your Job Application Sucks and How-To Fix It [Infographic]