iOS Progressive Web Apps (PWAs) are gradually becoming popular, and all thanks to browsers such as Mozilla, Chrome, Safari, and Opera which are actively promoting them. Compared to traditional apps, PWA incorporates the latest technology and are not restricted to a single platform.

They have taken up the features traditionally built in native apps into their functionality. Some of the features you will experience in PWAs include:

Because of the above features, Progressive Web Apps are becoming more popular in businesses. However, the question arises, how do they benefit from the adoption of PWAs?

PWAs represent the best practices for applications and websites. This is arguably one of the biggest adoption incentives business have. In the near future, search engines will give special treatment to PWAs thus boosting business SEO efforts.

Unlike any other technology, there are specific problems that PWAs attempt to solve in the world of business. The following are some of the unique characteristics of PWAs.

Ease of App Installation
According to Comscore, smartphone users are tired of downloading apps. On an average, only one third of smartphone users download apps on a monthly basis, that also does not exceed for more than 3 apps.

Progressive Web Apps are designed to bypass this condition by enabling users to discover apps on the go when browsing the web or through social media links. Whenever the web app meets certain predefined criteria and the user has demonstrated sufficient interest via repeat visits, install app prompts appear. App installation is instantaneous and the apps themselves are much smaller in size.

App Loyalty
Right from the earliest days of Apple Store, app abandonment has been a major problem. To help counter the trend where an increasing number of users are abandoning apps, PWAs are promoting user engagement through push notifications. Various studies have shown a significant increase in conversion rates following the adoption of PWAs. This is mainly due to the push notifications.

App Reach
Native apps are designed, to be used only on the platform they are created for. Using a native iOS app on an Android device is not impossible. Unlike traditional apps, progressive web apps work anywhere irrespective of the platform. This is because of their unique attachment to browsers.

To add to the above advantages of PWAs, it is cost effective and low maintenance. Compared to the native iOS apps which have to be maintained for multiple platforms, PWAs unify the platforms into one making app maintenance much easier.

Read More: – Make Your Website Into A Progressive Web Application

What PWAs Mean for Your Business

Businesses are better positioned with the adoption of PWAs than sticking with the traditional apps. Most of the advantage businesses enjoy are user experience and cost reductions. Some of the low hanging fruit businesses that can reap from this latest technological sensation include: 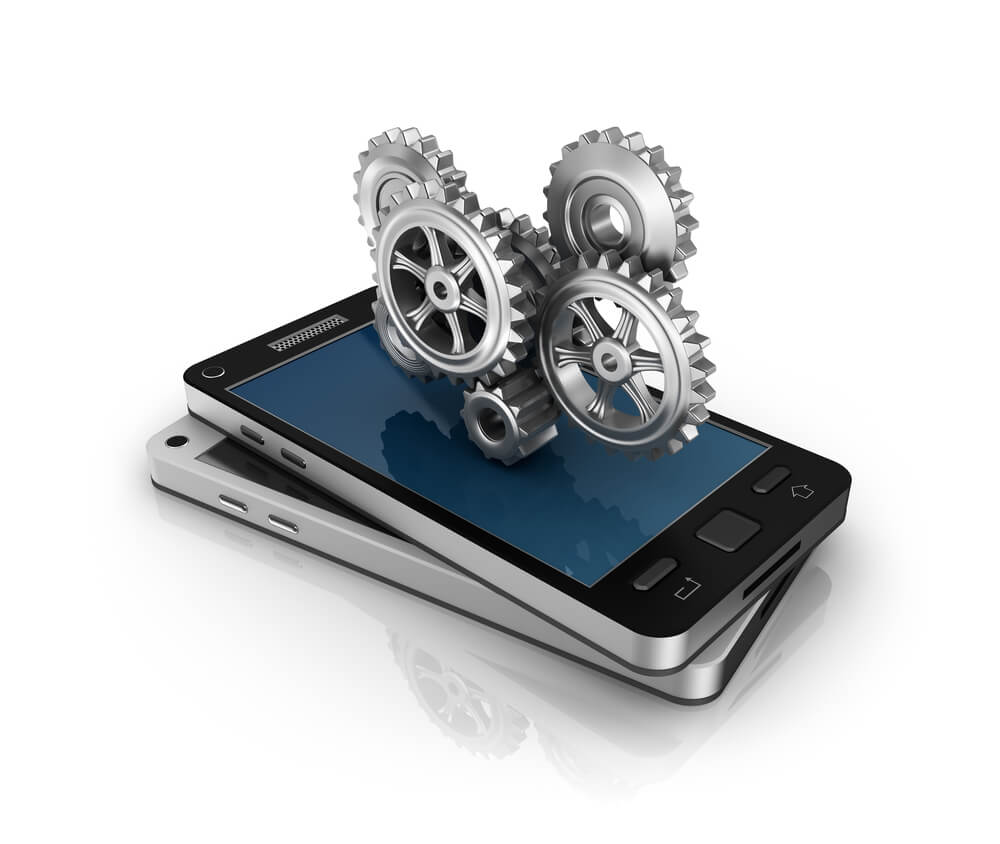 Low Data Usage
In most countries especially the developing ones, data is one of the most expensive commodities. With advancements in infrastructure and mobile technology, the cost of data appears to be falling, but even with, that it is still pricey.

PWAs come to the rescue of businesses by cutting down on data usage. This means the end user will find it cost effective to install PWAs instead of native apps. The fact that they do not use significant storage, frees up space on user devices thus encouraging better performance on smartphones.

No Updates Needed
Native apps have to be updated regularly either through a Wi-Fi connection or mobile data. Such updates consume a lot of data leaving users with huge dents on their monthly data allowance. PWAs are similar to websites in that they update on the go.

The update time is also much shorter for PWAs because there is no store approval required. Again, this a plus for customers as it encourages them to install business apps.

Low Development Costs
Companies find it relatively cheaper to develop PWAs than native apps. When developing a traditional app, you have to target both Android and iOS devices through their platforms for maximum reach. Business startups find the costs of doing this a bit punitive and it takes longer for them to realize their return on investment.

PWAs are cheaper to develop and does not compromise on functionality. This means businesses have a better chance to generate a positive return on investment. Developing an iOS app will cost you anywhere between $20,000 to $80,000 (approx) depending on its complexity while developing a comparable PWA lies anywhere between $6,000 and $10,000(approx).

The SEO Advantage
In adopting PWAs, the benefits go beyond storage, low data, and cost. PWAs can potentially boost the search ability and accessibility of your app. They are known for faster load times which can have a huge impact on your search engine rankings.

In addition, PWAs are indexed faster and provide a greater user experience which is a critical metrics in SEO ranking.

PWAs Deliver Business Results
Businesses that have already adopted PWAs are enjoying real results. The seamless experience, fast load times, and low data usage has enabled businesses to increase conversions. On an average, visitors now spend more time on a website and this has a direct effect on revenue generation.

Read More: – This Is How I Built My First Progressive Web Application

The Future of PWAs

Through iOS 11.3, Apple has brought Safari browser on board to support PWAs. Initially, the functionality of PWAs on iOS suffered consistency issues, but ever since, this has been brought to an end.

As a startup or a business that has not developed a native app as yet, exploring the idea of adopting PWAs is commendable. They significantly improve the way your customers interact with your brand online. They complement the efforts to promote user engagement by giving them more tools to bring back users who drop off along the way.

As time pass by, the benefits of PWAs will become more obvious and incentives will continue growing. Rightly said, we are also likely to see an influx of companies into this space as they start building their own PWAs. The end result is that it will become harder for you to get noticed. Therefore, take advantage while the field is still green to cash in on iOS PWAs.

New Cryptocurrencies You Should Look at in 2018