We will talk about progressive web apps today. If you are not familiar with PWA (progressive web apps), then you should sit tight because there will be loads of new information for you to process. It is an interesting concept so if you are into tech, you are going to love this. The idea of Progressive Web Apps is still new to the world. Let’s try to explain the whole idea in simple terms for everyone to understand. 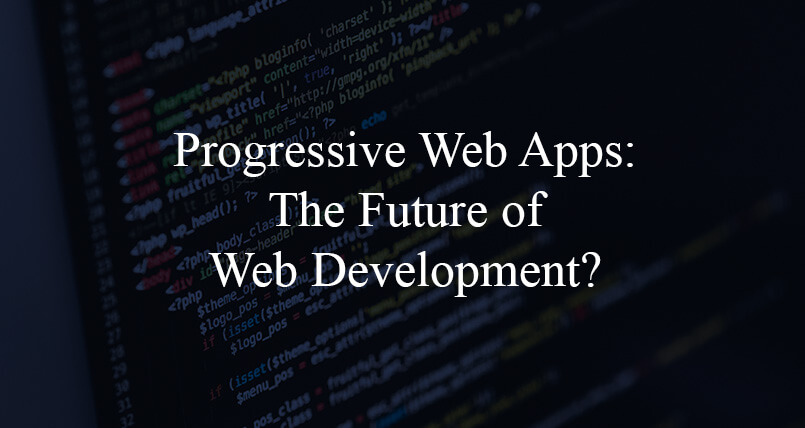 On the other hand, think about an app on your mobile. Does it even ask you twice to send you a notification? It does not. Do you get angry when you see a notification from an app? You don’t!

That is the idea behind Progressive Web Applications too. Your computer will turn into an application interface where you will see those app icons and click on them to load and use those apps. That is really the idea.

A lot of people are calling these as hybrid applications. Obviously in a way, these applications are mixing both web and mobile apps. When you use a website which is heavily dependent on the Progressive Web Application method, you will start feeling like using an application. It will offer features similar to mobile apps but on your browser. As already explained previously, websites will start to transform from the traditional methods such as collecting emails and they will start pushing more on features like notifications.

Now, let’s rewind a bit and try to understand the reasons behind the invention of web apps. Why were they invented? 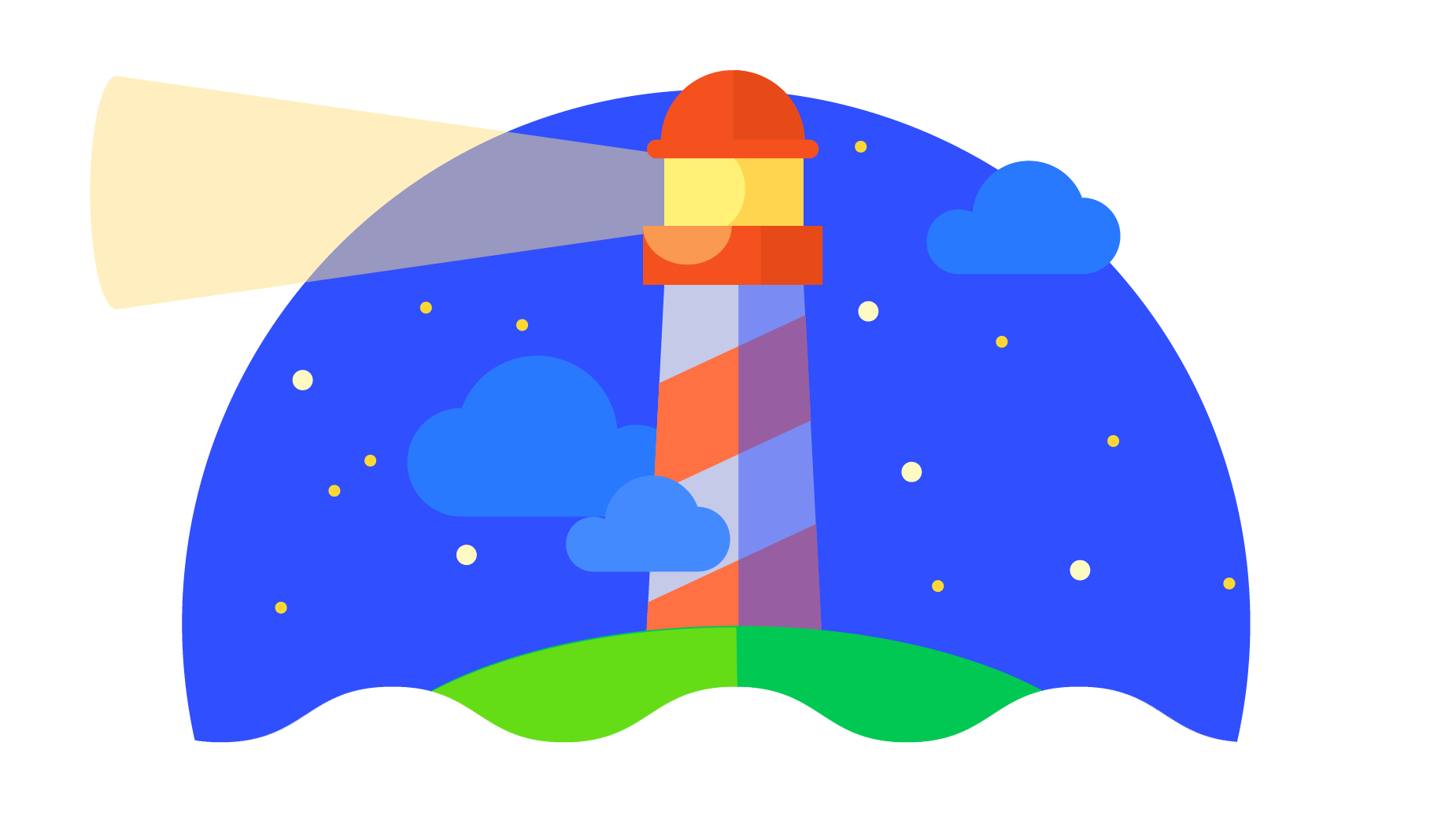 There was a study last year which pretty much gave us all the details we need. It told us that around 20% users are lost from an App whenever the users have to do something. Whenever users have to go to the next step, around 20% less people go for that. We are not only talking about the inside app experience, we are talking about everything from the very first step. Let’s give you a breakdown so that you can easily understand what I am talking about.

Let’s say a group of people have heard about this app called Pokemon Go and they now want to use this app or game. From the amount of people who wanted to use this app to the amount of people who will actually go on the app store and search for this, there will be a deduction of 20%. 20% less people will go and search for this app. Now, from the search to actually installing and opening the app, there is also a deduction of 20%. You get the idea, right? 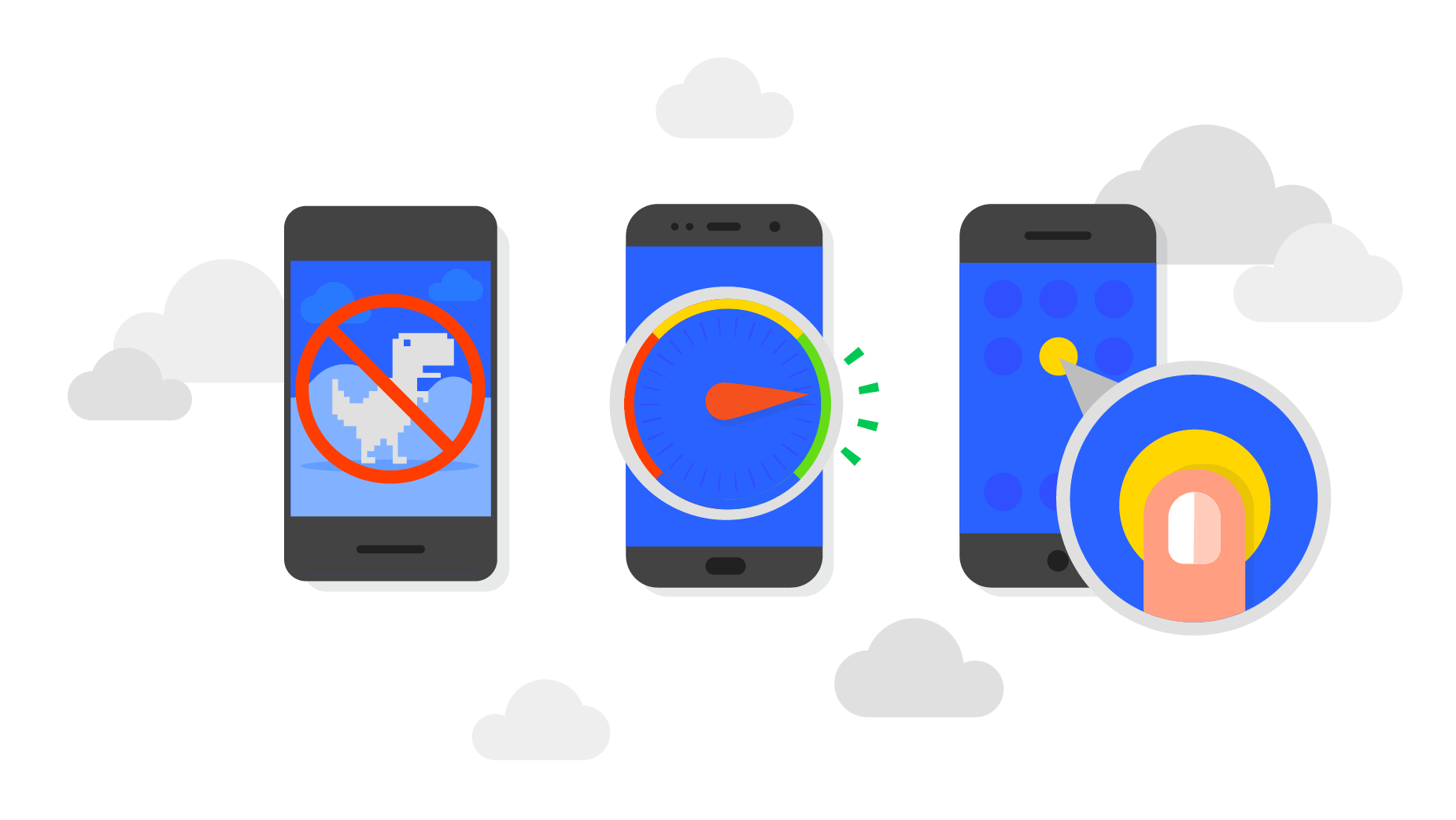 If you are a business, these are the two most important things that you want. If you cannot hold your customer or potential customer and if you cannot grab more of the market, you are dying. Progressive Web Application is one method to keep you alive.

How and where do I implement the PWA system? How does it start?

There are different analogies on when you should start your PWA. Obviously, it is never late as the technology is still very new. However, there are some companies who have already started taking advantage of this system. For example, an Indian e-commerce company Flipkart have used PWA and saw good results.

If you think features like this will enhance your business visibility and promotional campaign reach, this is a good time to go for PWA.

There are always those early adopters out there who gain most benefits out of new technology. It looks like this is going to be another technology feature which will have similar reactions from the industry.

The early adoption comes into play in a negative way as well, in case if the technology does not work out. The exact thing is going to happen with this technology too. It is still early days to declare whether this is going to be a hit or not. Think properly whether you want to take that risk or not. It is not a lot of money for big businesses so most of them will definitely come ahead and try this for their websites.

The best idea will be to wait for at least another six to either months for small companies and see how the big guns are going about it. We hope it is going to be a success, but at the same time, you do not want to invest huge amount of money on something that is still on it’s early stage.

Best Ways to Get More Social Shares Without Irritating Viewers