A passing fad, a scam or a genius investment, no matter what you call cryptocurrencies, it is currently one of the biggest investment markets around the world. When Bitcoin first entered the market, it was under heavy speculation with many people thinking it might tank, but with it’s success – it has opened the market for many people to start investing in other cryptocurrencies that are known as altcoins.

One of the major reasons of investing in Bitcoin and other cryptocurrencies is the monetary value, since currently, 1 bitcoin is roughly equivalent to US$8500. This allows people to invest in cheaper cryptocurrencies and sell them off for a higher price.

How Cryptocurrencies Differ From Traditional Currencies

Traditional currencies such as dollars or euros are issued by the central banks of the different countries. The most important characteristic of conventional currency is that it is centralized, which means they are controlled by an agency or a department, commonly the central bank of the country it is being used in. So, in case of any significant problems with the currency, the government will take responsibility for it.

On the other hands, Cryptocurrencies are electronic and digital currencies. They use a ‘blockchain’ mechanism, which means that each transaction made using the currency is permanently recorded in a single encrypted ledger. These currencies are not controlled by any single entity and are mined through programs on the internet. There is no middle man and the way the currency is designed – it cannot be duplicated, manipulated or forged.

Read More: – Cryptocurrencies – Are They The Right Investment For The Future? 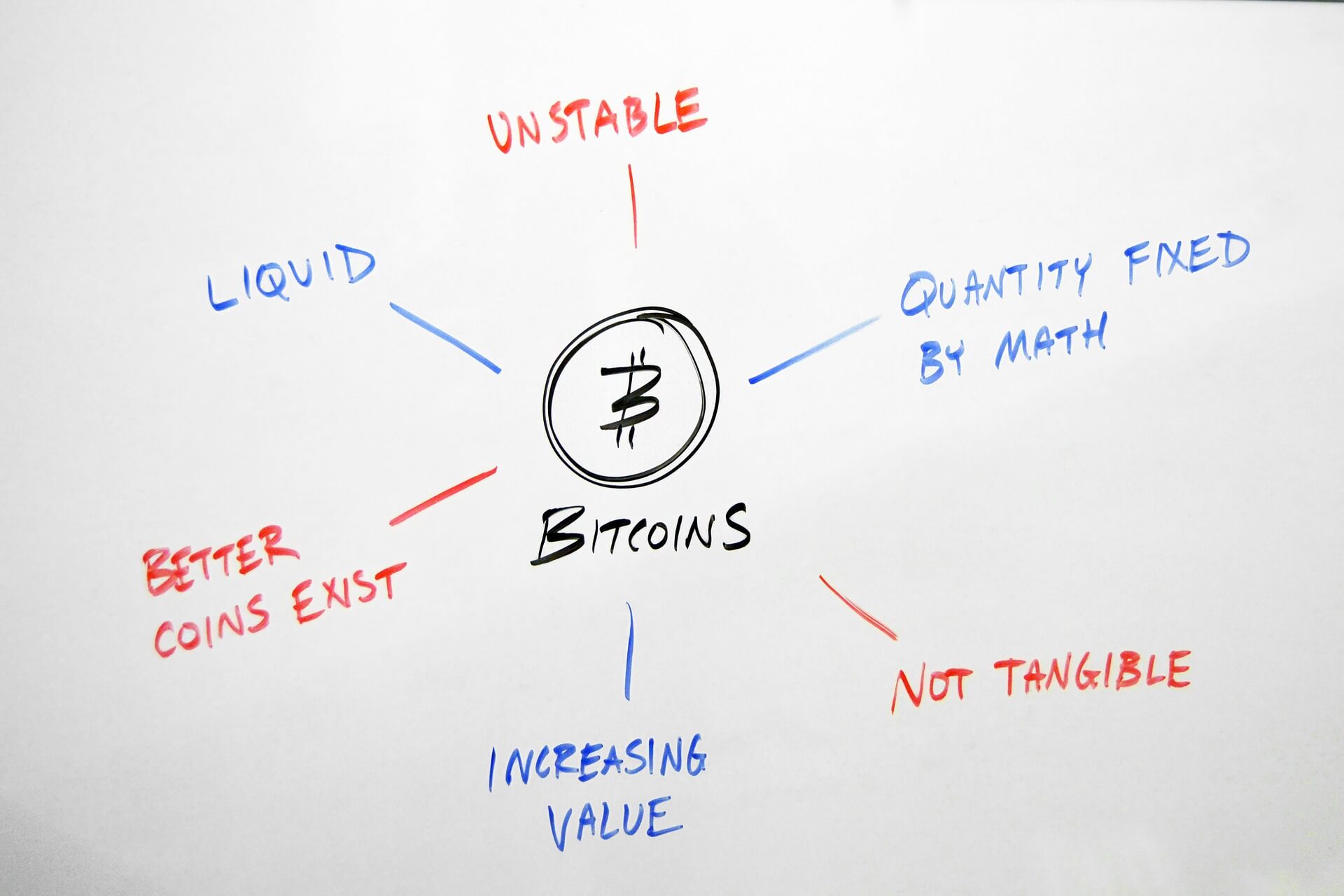 There are many advantages to using cryptocurrencies:

While there are many benefits to cryptocurrencies, there are also a few downfalls of using it:

Read More: – Essential Tips for Keeping Up The Cryptocurrency Trends Of 2018 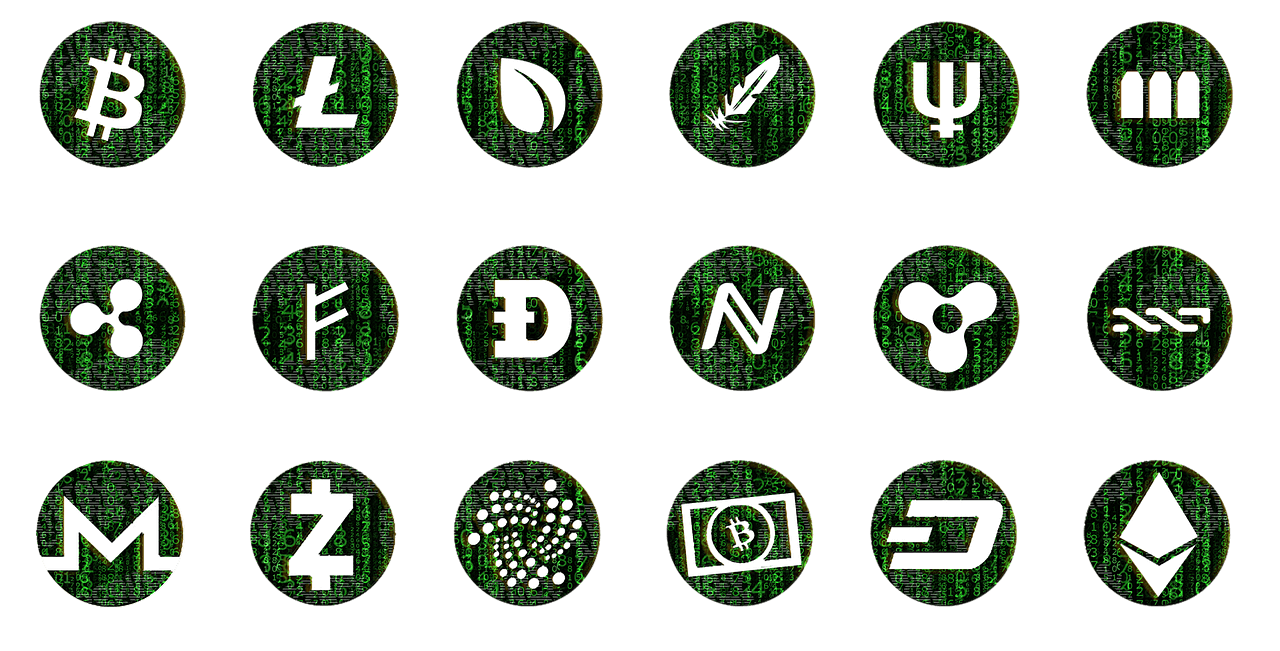 Litecoin was introduced as a peer-to-peer currency by former Google employee Charles Lee, who created Litecoin as an alternative to Bitcoin. The benefit of Litecoin is that it processes a block ever 2.5 minutes, making it faster in terms of processing transactions, making it faster than Bitcoin.

Unlike Bitcoin which was primarily designed as a currency, Ethereum was developed as a “world computer” super network to help build apps that won’t require third-party companies. It also executes peer-to-peer smart contracts. It offers developers a distributed platform where miners earn ether to fuel the network. In 2016, following the collapse of the DAO project, Ethereum was split into two separate blockchains, Ethereum and Ethereum Classic.

Steller is an open source protocol for exchanging money between different platforms. Founded in early 2014, Steller introduced an easier, faster and a more efficient way for transferring money across borders. Steller’s cryptocurrency is named Lumens which are currently growing on the ranks of cryptocurrency.

The NEM platform is a distributed blockchain and cryptocurrency. The platform is designed as a server infrastructure and client based on Java and Javascript. It was coded as an improved version of the bitcoin blockchain and targeted improved scaling and speed of mining.

Ripple was designed as a real-time gross settlement system for fiat money (currencies that are backed by the government), cryptocurrency, commodity, and other units of value such as frequent flier miles, etc. It was created on a distributed open source internet protocol, consensus ledger and native cryptocurrency. Ripple offers a faster and reliable alternative to other cryptocurrencies such as bitcoins.

NEO is a blockchain platform that facilities the development of digital assets and smart contracts. It uses a delegated Byzantine Fault Tolerance (dBFT) mechanism that can support to 10,000 transactions in a second.

Cardano is another platform that utilizes a decentralized blockchain system to help developers a smart contract platform. Founded by Ethereum co-founder Charles Hopkinson in 2015, it sets itself apart by being the first platform to be maintained by an international group of scientists and academics that specialize in blockchain technology.

Iota uses an innovative new blockless distributed ledger that stores transaction in a directed acyclic graph (DAG) structure, called a Tangle. It is scalable, lightweight and allows transferring of any value without any fees. Unlike the bitcoin blockchain, each transaction in Tangle confirms previous transactions on the network, allowing microtransactions without extra fees.

Monero focuses on privacy and uses a combination of stealth addresses and ring signature technology to make transactions secure, private and untraceable. Any transactions made on the Monero blockchain are untraceable, making it lucrative for several advocates of citizen privacy.

Dogecoin was originally introduced as a “joke currency” inspired from the Doge meme on the internet. However, from there it developed it’s own online community. It is now a decentralized, peer-to-peer digital currency that is commonly used for tipping each other. Compared to other cryptocurrencies, Dogecoin has a faster production rate.

How to Mount an AdWords Campaign for Your eBook

How iOS Progressive Web Apps Can Promote Your Business