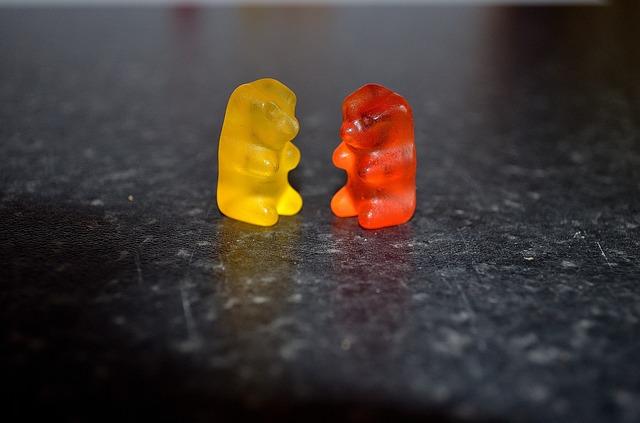 Diabetes, often referred to by doctors as diabetes mellitus, describes a group of metabolic diseases in which the person has high blood glucose (blood sugar), either because insulin production is inadequate, or because the body’s cells do not respond properly to insulin, or both. Patients with high blood sugar will typically experience polyuria (frequent urination), they will become increasingly thirsty (polydipsia) and hungry (polyphagia). [Source]

Google is really starting to push the envelopes, coming out with with not only with some great acquisitions in the past few weeks, which had a hilarious response shortly afterwards, but also some great technology.

The latest, smart contact lenses for diabetics, designed to alert the patient whenever his blood pressure starts to drop and when he should look for taking an insulin dose. The prototype comes from the Google[X] labs, which is a secretly facilitated part of Google where the latest technology developments happen using future technology.

We’re now testing a smart contact lens that’s built to measure glucose levels in tears using a tiny wireless chip and miniaturized glucose sensor that are embedded between two layers of soft contact lens material. We’re testing prototypes that can generate a reading once per second. We’re also investigating the potential for this to serve as an early warning for the wearer, so we’re exploring integrating tiny LED lights that could light up to indicate that glucose levels have crossed above or below certain thresholds. It’s still early days for this technology, but we’ve completed multiple clinical research studies which are helping to refine our prototype. We hope this could someday lead to a new way for people with diabetes to manage their disease. [Source]

I love the whole idea, and how Google cares for people and their well-being, I just couldn’t stop asking myself: is this going to mean that we are most definitely going to get spied on everywhere we go? What are the chances that these contact lenses don’t ship with integrated wifi and other network sensors?

Would you be surprised if Google’s defense mechanism would be that it’s important to know where the person is, in case she is dying? It’s a long-shot, but it makes perfect sense.

It’s a great move, no doubt. I appreciate and support the Google’s vision and the way it uses technology to help people live better lives. It’s one of those field that Google excels at really well. I only wish that more big corporations would follow the same footsteps, instead of trying to beat the giant that Google is.

Let’s see where these news take us and what are the development updates going to be like. It’s obvious that Google is serious about this project, otherwise we wouldn’t see news like this appear in our newsfeeds.

Benefits of Social Media Marketing for Your Blog and Business

Why Should You Start a Business? [Infographic]