Everyone knows the famous story of the man who bought 2 Papa John’s pizzas for 10,000 bitcoins. The perspectives about that story have changed so much. At that time, the guy was thinking that bitcoins were never going to amount to anything. But, people are now thinking that that guy made the biggest mistake of his life. We can’t blame the guy though, who knew that bitcoin was going to skyrocket to the heights that it has? It’s obviously lower now than in December 2017 (where it reached around $20,000 per BTC) but it would still be a lot of money if you take the value of bitcoin now (at this time of writing, bitcoin is sitting steady at around $3,700 per BTC).

Bitcoin has had the time to grow up in its 10 years of existence. There are a lot more options now in regards to what you can do with your bitcoin. First of all, it’s easier, more now than ever, to buy bitcoin. Second of all, more and more businesses are starting to accept bitcoin as payment. These include both the businesses that have physical locations and ones that are run on the internet.

At one point in time, there was someone in Vancouver selling real woolly mammoth tusks for around $175,000 worth of bitcoin. As for how real those mammoth tusks were – we’ll never know. Both are curved and grooved tusks weighing at around 10 pounds each. These could come in handy if you want something to show off in your mansion or if you’re just a history geek… or both?

Named the “Seabreacher”, this two-person submarine could now be yours for $80,000-$100,000 worth. It has a 260 horsepower engine and can dive into the water. You can use it to traverse the ocean like the real sea creature you’re aspiring to be. The machine has the capability to go 20-25 mph if you’re underwater and 50+ mph if you’re on the surface. If you like summertime activities, this could be the submarine for you.

A Ticket to Outer-space

Virgin Galactic is a commercial space venture created by the billionaire entrepreneur Richard Branson. For $250,000 worth of bitcoin, you could get your ticket to outer space! Let the inner adventurer out and take a trip! 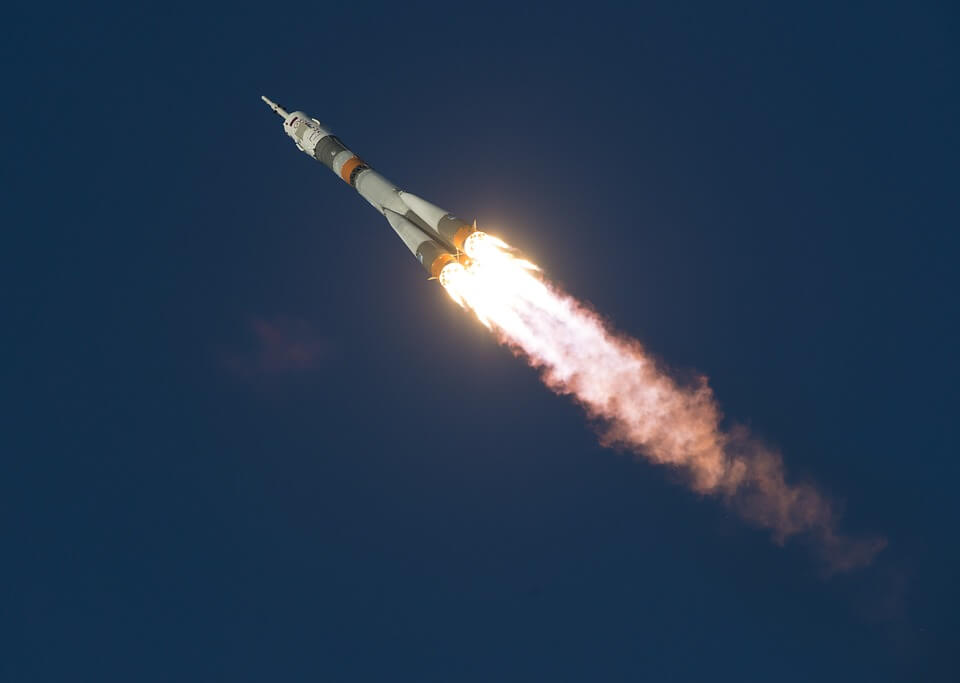 If you’re not a fan of the extravagant and whimsical, you might like these more practical uses for your bitcoin:

Some local governments will allow you to pay your taxes with bitcoin. An example of this is in Ohio. According to Coindesk, Ohio is the first US state to allow taxes to be paid in bitcoin.

The filing process is simple. First, people will need to register their business with the Office of the Ohio Treasurer. People can do right that through a dedicated portal called OhioCrypto.com. The next step is to enter their tax details (this includes a payment amount and tax period). Finally, you’ll need to send bitcoins using a “compatible” cryptocurrency wallet. According to the same Coindesk article, “compatible wallets include the Bitcore Core client, Mycelium and breadwallet, and others that are compatible with the Bitcoin Payment Protocol”.

Looking to buy a new camera or laptop with some bitcoin? What about a new mattress or some vacuum cleaners? What about a new suit for a wedding you’re about to attend? Overstock has almost everything you’ll need, and you can pay with bitcoin! If you browse through everything, you’ll be able to find things that you might need in your daily life.

Remember how the first purchase of bitcoin were 2 pizzas for 10,000 bitcoins? A lot of people have taken that idea and started accepting bitcoin at their very own restaurant. There is even an established pizza company called PizzaForCoins. They’ll deliver pizza straight to your house for some bitcoin. Coin Map is also there to help you find restaurants or cafes around you that accept bitcoin.

What a lot of people don’t know is that your extra bitcoins can be donated to charity. You can even set up charitable donations and accept bitcoin as the payment method. There are several charities that accept bitcoin and they’re all for different causes. There are also enough charities around the world to find one near you. For example, if you live in the Philippines, you can check out BitPinas. The BitPinas website also includes several ways to donate. You can also check if the charities are legitimate.

You can also visit Bitcoin for Charity. On the site, they provide a list of charities that accept bitcoin. You can even reach out to them to get your charity included in their list. 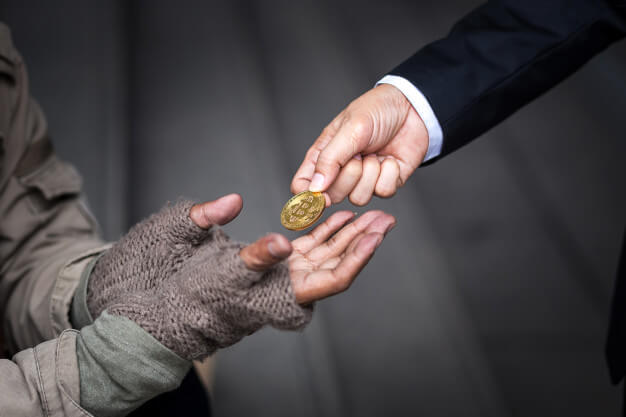 Trading Your Bitcoins for Gift Cards

Instead of buying products directly with your bitcoin, there’s also an option to trade your bitcoins into gift cards. You can then use those gift cards to buy the products you want. Peer-to-peer marketplaces are ideal for this as they offer great deals for gift cards. For example, you need to buy the new iPhone with your hard-earned bitcoins but you can’t find a retailer that takes bitcoin, you can trade your bitcoins for iTunes gift cards. Once you’ve stacked up enough credit with iTunes gift cards, you can then buy your iPhone on the apple store. The best part is that the deals you find on peer-to-peer marketplaces give you a discounted price. This means that you might actually be spending less on that iPhone than you buying it directly from an Apple store. The trick is to find the right offers.

Also Read: Where Can I Buy Bitcoin At Best Price?

With all these things that you can buy with bitcoin, can we assume that the world is slowly starting to accept bitcoin in all its glory? Obviously, it’s a bit of a jump but hey, we can hope right? Still, we have to admit that with the growing population of businesses that accept bitcoin can be taken as a sign. A sign that maybe even if the world isn’t ready to accept bitcoin just yet, the perception is going in the right direction.

Looking to The Future 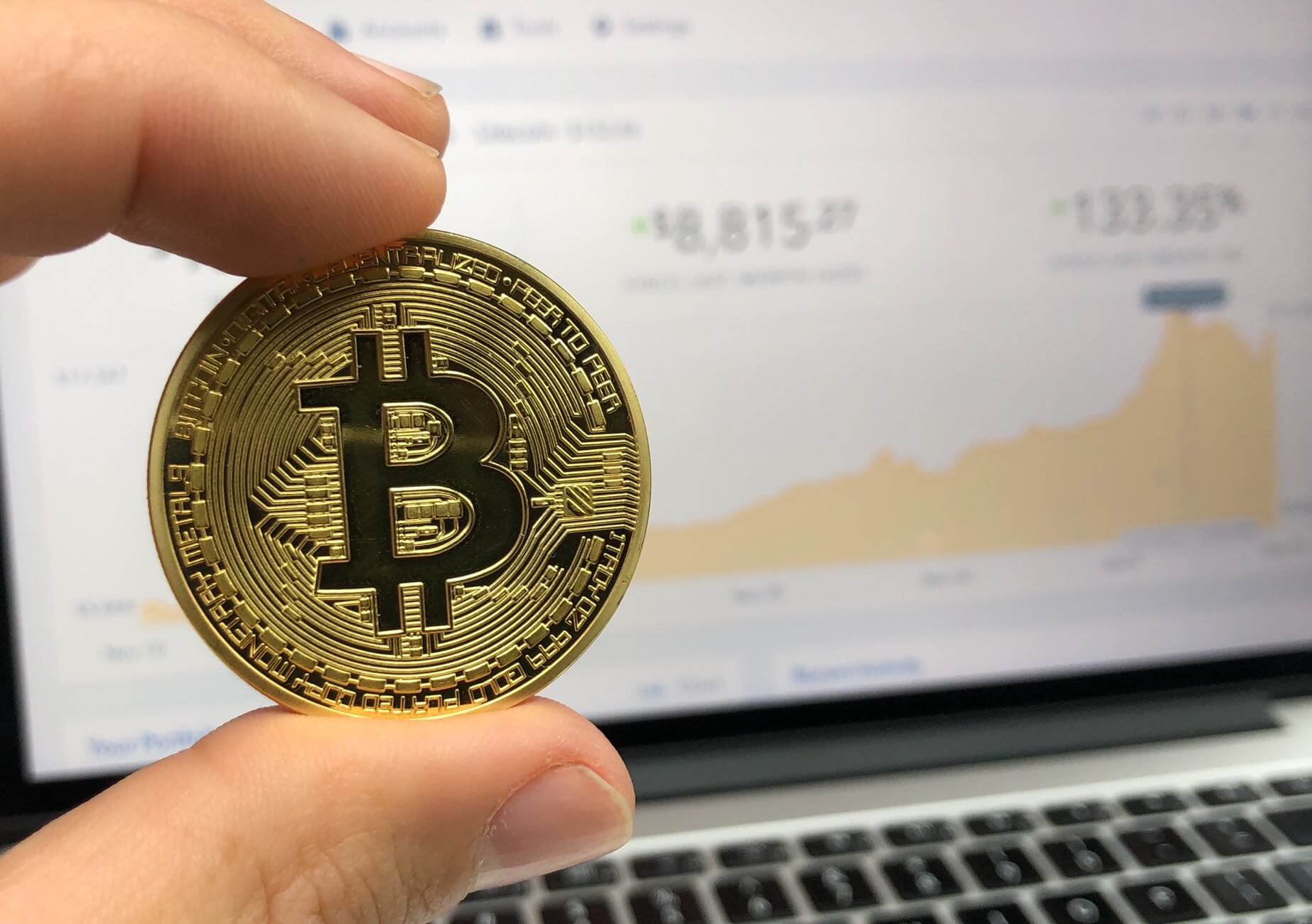 Hopefully, soon enough, all the businesses we know and love are going to start accepting bitcoin. This kind of mass adoption is what all bitcoin enthusiasts hope for but we can’t sit around and hope. We have to get up and show the world the potential good that bitcoin can do for the communities around us. Let’s educate people even if they don’t want to hear it. Let’s be that annoying friend who brings up the good of bitcoin in every conversation! (Warning: this can lose you some friendships, use at your own risk)

On a more serious note, as a bitcoin enthusiasts, let’s all hope that the perception of bitcoin goes towards mass adoption. That way everyone, not just us, can reap the benefits of this peer-to-peer money system.

Why Do Older People Need Technology?

Hacking: A Look into its Classifications