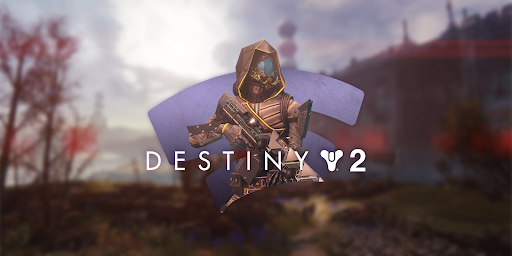 Because of one aspect, Destiny 2 is suitable for Google Stadia: cross-save compatibility. Even though Destiny 2 is a terrific game in and of itself, you can play it on several platforms and transfer your data from one system to another greases the Google Stadia transition wheel. In addition, Destiny 2 is excellent for quick battles while on the move. It launched as the platform’s highlight title with Google Stadia, and Destiny 2 continues to dominate the Pro roster. You will, however, require Pro to play it. Except for Google Stadia, Destiny 2 is accessible on all other platforms. If you simply have the base subscription, you’ll have to buy one of the expansions to play Destiny 2. This turns what is otherwise one of the best free-to-play games into, at the very least, a $25 game. Customers with Stadia Pro may still download and play Destiny 2 and its expansions. 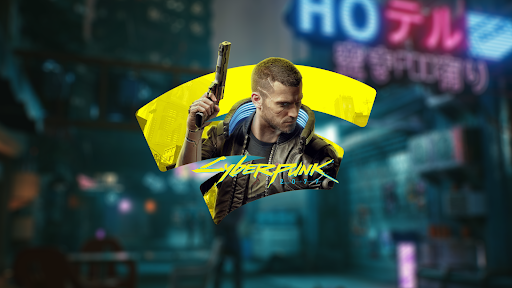 This game was notable when it originally came out as a mostly unstable, incomplete, and misleading mess. On the other hand, all of these complaints were almost solely focused on the console versions of Cyberpunk 2077, whilst the PC version had far fewer faults. Granted, most people didn’t have, and now don’t have, a PC capable of running the game in the way it was intended, which is why Google Stadia is the perfect fit for this game. In Nite City, the creators of the Witcher games have created a new open-world game that allows you to forge your path. You may roam the open world, do side quests, level up your character in several ways, and grapple with this dystopian future’s ethical and humanitarian issues. 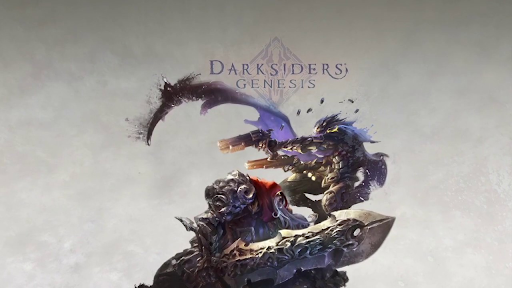 Darksiders Genesis is the fourth installment in the long-running Darksiders series. However, it does not include a third-person beat them up style like the previous three games. On the other hand, Genesis is more akin to Diablo or Torchlight in its isometric perspective and action RPG elements. Airship Syndicate, the same company behind the superb Battle Chasers: Nightwear, produced it. In it, you can play as Strife, the fourth Horseman of the Apocalypse, or his brother, War. The ability to leap back and forth allows you to approach combat in various ways, breaking up the usual button-mashing found in other action RPGs. 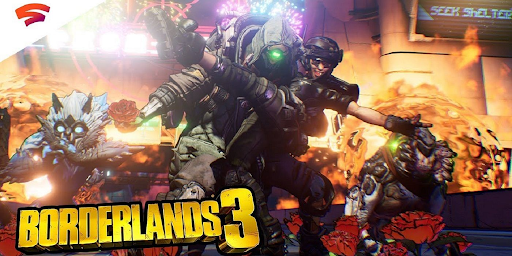 Borderlands 3 is essentially a sequel to Borderlands 2. The third installment of Gearbox’s entertaining FPS-RPG appears to be more of the same, which is a selling factor in and of itself. Despite this, a few modest improvements bring Borderlands up to date. Because of the integration of climbing ledges, you’re close to and a sliding mechanic similar to Apex Legends, the game appears to be moving quicker than ever before. Previously, the best approach was to remain back and take down a few critical opponents before going into battle. Borderlands 3 takes a lot of inspiration from the 2016 Doom reboot. Combat takes place in open areas, with you in the middle. You may quickly jump and dash past opponents with your new ability, resulting in a much more visceral encounter. 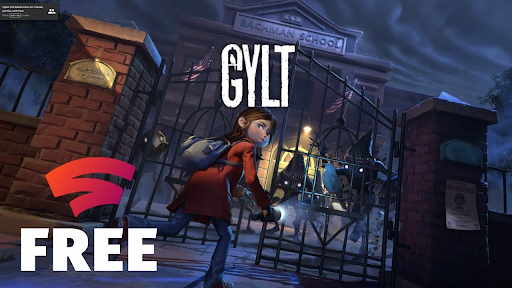 Gylt is the first and only Google Stadia-exclusive game we’ve ever made. Tequila Works, a small Spanish studio that previously made Deadlight and Rime, has released a puzzle game. You play Sally, a young girl on the lookout for her long-lost pal Emily. You’ll encounter a bevy of horrible beasts to avoid on your journey. You can use your flashlight to protect animals if you can be in their line of sight. Gylt is a short game with few mechanics, but the story and atmosphere make it an excellent Stadia offering. 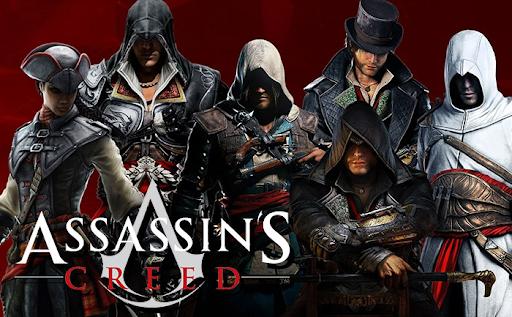 Assassin’s has a shady history. The first several games in the sequence were among Ubisoft’s best, but the relentless assault of new titles, spinoffs, and compilations grew boring. On the other hand, Odyssey breaks the mold by integrating more RPG features than previous editions, a gigantic open world, and an exciting story. It’s one of the greatest games in the series, adding dialogue choices, branching missions, and various endings to the stealth-action focus of the previous games. Aside from the gameplay, Odyssey takes the series to a previously unexplored territory: Ancient Greece. You play as a mercenary saw in the center of a made-up fight between Sparta and Athens. 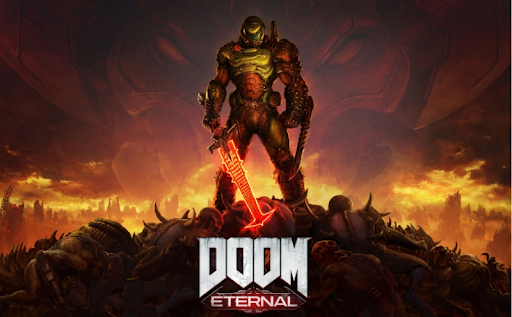 Doom is a terrific game from 2016, but Doom Eternal is just better. It’s a natural evolution for the reborn series with more weaponry, tighter combat, and more complicated mechanics. Doom Eternal also recognises that most gamers have previously completed the original game. It’s not like retreading hell: Doom Eternal is a new adventure. This is partly due to the surroundings (Eternal takes place on Earth, not in hell). The primary difference, though, is in battle. Although just as visceral as Doom, Eternal requires you to govern your resources to a far greater extent. You’ll need to utilize the chainsaw to collect ammo and earn glory kills to restore health. When combined with the verticality of battle arenas, Doom Eternal sends you soaring around foes, pushing you to employ every weapon at your disposal to take them down. 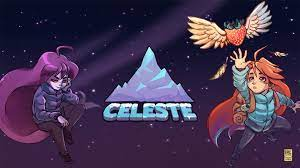 Celeste has mastered the art of balancing challenge and reward. It’s a knuckle-busting 2D platformer in the style of Super Meat Boy and Shovel Knight, but it’s much more severe. You take on the part of Madeline, a young girl plagued by worry and self-doubt. Madeline resolves to climb Celeste mountain on a voyage of self-discovery, where she faces internal and external evils. Celeste is a challenging game, but it is one that everyone should try. It’s one thing for a game to sulk in the corner like a spoiled child, but Celeste doesn’t do that. It provides an engaging tale that is on the verge of becoming offensive but never crosses that line.

The plot is memorable, but Celeste is first and foremost a challenging platformer. Its tone distinguishes it from its competitors. Madeline, as a character, meets a difficulty she can barely conquer, and Celeste assigns you trials you can scarcely overcome. It’s a challenging game, but it’s not unjust. The controls are incredibly tight, far tighter than in other platformers, allowing you to control how Madeline jumps and sprints precisely. Celeste is less concerned with mindlessly failing screens and more concerned with knowing the correct maneuver to go past them.

Since its launch, Google has been working hard to bring some of the best games to Stadia. Players are exposed to various new releases every month, ranging from AAA classics to little indie games and everything in between. Stadia is guaranteed to offer something for you, no matter what type of game you play. Cyberpunk 2077 is undoubtedly at the top of that list, defying logic and outperforming the bulk of the other options on Stadia.

Even in Early Access, Baldur’s Gate 3 is shaping into one of the RPG greats, with other major open-world titles like Assassin’s Creed Valhalla and Red Dead Redemption 2.

Hundreds of beautiful games are available on Stadia, whether you’re playing on your smartphone, TV, or web browser. So, rather than striving to find anything worthwhile to play, as was the case in Stadia’s early months, the question now is: how do you find the time to play all of these fantastic games? Also, what are your favorite toys to play with? There are several suitable wireless Stadia gaming controllers available to get you started.

What Is FTIR Spectroscopy Instrument and How It Operates

Why Should I Be Utilizing a Military Verification Service?