Are you an aspiring developer? If the answer is “yes”, you’re definitely wondering which programming language should you learn first. And, you’ve come to the right place for the answer to your question.

Programming jobs are hotter than ever before and there is no end in sight. Software development has become integral to nearly every sector of the world, so it’s no surprise that job demand in this sector is increasing at a very fast pace.  If you are looking for a secure, lucrative, and high-paying job that also allows you to work online from anywhere, software development is the way to go.

Now, becoming a developer requires you to have the right education and the right skill set to impress your future employers and land your dream job. To help you, we’ve compiled a list of the most in-demand programming languages these days, and the reasons behind.

Java is used by nearly half of professional developers on a daily basis. And, what makes it still pass the test of time is the Java Virtual Machine which makes it possible to run each language on various devices and hardware platforms.

Initially, Java was created to help developers manage many data types and memory management tasks more easily. It has the ability to simplify app development which is why it is in such great demand amongst large corporations. And, trust us on this one, if you want to land your dream job at a big enterprise, this is certainly one of the languages you should learn.

Compared to all the other programming languages, Python has had the most rapid and surprising growth in popularity among the IT community. Indeed’s list ranked Python as the second most in-demand programming language as, last year, there were 61,818 job postings requiring Python knowledge from developers which were a 24% increase compared to 2018.

At first, after its release over 10 years ago, this programming language was mostly used by developers as it required fewer lines of code for executing certain tasks. Over time, it has also become increasingly used in data science as well.

Its main advantage is the fact that it eliminates most of the annoying and complex conventions of other languages. For example, to show the end of a statement, there is no need to use semicolons when writing with Python. And, this obviously became one of its strongest advantages in the ongoing Python vs. Java war.

Recently, it seems that Python is slowly replacing Java becoming the most popular coding language used both in data science, software development, and machine learning.

Now, talking about those who are looking for a job in the IT sector, you should definitely learn PYTHON as soon as possible because it is starting to be a must-know programming language. And, the good news is that Python is really easy to learn. You can find learning materials online or join a Python programming training course. 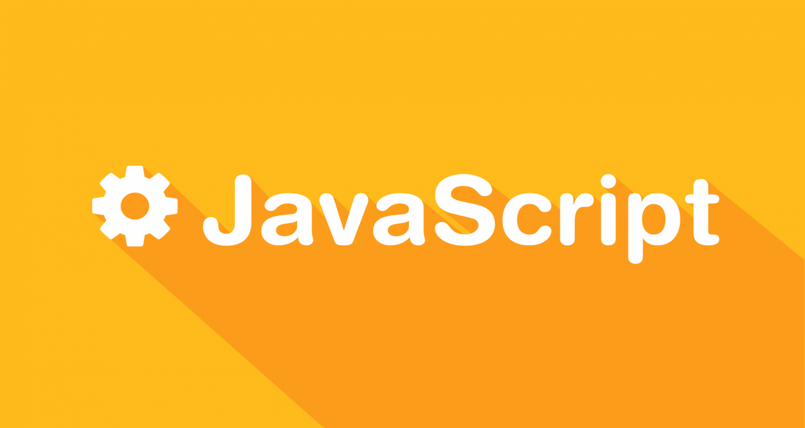 Created by the American technologist Brendan Eich who was inspired by Java, JavaScript, is the frontend programming language. The same research from the job site Indeed found out that as of January 2019, there were 38.018 job postings that required JavaScript knowledge from developers.

When it was first designed, JavaScript was a rough diamond of the programming world and took some time for the tech community to transform it from a browser-based scripting language to a flexible and more modern language. However, over time, it reached its potential and became the clear-cut diamond it had the potential to be.

The programming language offers some great advantages for programmers including its speed as it runs immediately on browsers and doesn’t require to be compiled on the client’s side. Plus, developers can also do so many things from writing web services to managing IoT, and even test with machine learning.

JavaScript offers great job opportunities today as it has become the cornerstone of web development and it is used by almost every browser today. And, the good news is that you can also find learning materials all over the internet. From both free and paid tutorials to courses and videos, the Internet covers every possible topic regarding this programming language.

Although the C language has been surpassed by other languages in terms of uses for app development, user interfaces, and machine learning, it is still incredibly lucrative when it comes to building operating systems and embedded systems. For example, Linux is a great and popular example of how good C works in development because Linux’s key part, the Linux kernel is written in C.

C++ is basically a more modern version of C. It is mainly used in any application based on performance and it is pretty popular especially in the financial sector. Yet, it is also used for game development, drivers, client-server application, system and application software, and embedded firmware. Thanks to its high speed, a virtual and augmented reality both use C++ as well.

Last year, there were 27,521 job postings that required C# knowledge which shows that this hybrid programming language is still passing the test of time. Developed by Microsoft, C# allows developers to build secure applications such as XML Web services, client-server, and database applications.

Its developer’s determination to deliver improved and new features and capabilities to the C# language makes us believe that in the future, it will have the potential to, at least, gain as much popularity as Java, if not even outrun it. Don’t believe us? Then you should know that the average base pay for C# developers is almost $95,000 per year which sounds pretty tempting, doesn’t it?

Jaykishan Panchal is a content marketer at MoveoApps, an apple watch app development company. He enjoys writing about Technology, marketing & industry trends. He is tech enthusiast and love to explore new stuff. You can follow him on Twitter @jaypanchal8.

What is Pay-Per-Click Advertising?