Web and its usage saw a remarkable change in the last decade and a half in the most unexpected of ways. The major reason for the inception of the web was to create a network that allows computers and devices to communicate with each other. In the most natural ways of evolution, as it could have been, this purpose began to take a new shape and form, when the web itself became a platform for various functions to be delivered right to the end user. This was the emergence of web-based applications and their respective platforms.

Since then, numerous applications for the web have made their mark and been given a large amount of functionality to the users, all via a simple browser window. Things began veering towards the direction of making it simpler and faster than before. The ideal scenario was to put your idea in writing via a programming language or a framework, deploy it on a platform, and your application was ready to use. This might have seemed like a daydream until Django entered the fray and turned the tables around.

Now let’s take a look at a few sites/services that are built with Django:

• NASA: Django was used to build some functional elements of the site. Now you know the secret behind NASA’s site being stable and user-friendly irrespective of having so much visual content.

• Instagram: It is a popular app that allows you to interact with your friends and acquaintances by posting photos. This service is powered by Django.

• The Washington Post: Being one of the most influential newspapers, its website attracts huge traffic. Django does an excellent job by making Washington Post’s website scalable.

• Mozilla Firefox: This can be cited as one of the best Django website examples. It is the second most popular browser in the world. Someone has built the help page of this browser using Django.

• Pinterest: It can definitely be acknowledged as the King among the Django websites and is meant to be user-friendly by its nature. Here, Django has been modified to fit the product needs of the website. Undoubtedly, it has 70 million users and 33 million unique visits every month. 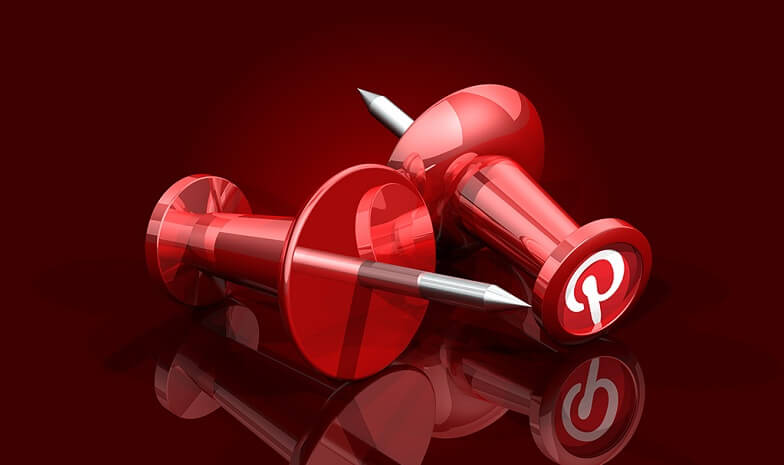 Django is an extremely widespread Python framework that has a huge loyal and contributing community. And the above examples indicate that it has a bunch of classy products that prove both its reliability and popularity. Further, it offers flexibility and the ability to express yourself with fewer lines of code.

Today, Django is the popular choice for startups and nascent companies alike and getting good Django training is how you can understand why is that so.

Future-proof and here to stay

Before even starting to look into the capabilities and the advantages that are offered by the Django framework as compared to others, it is important to see where Django came from and where is it today. Starting off literally about 10-15 years ago, it began from a random open-source web framework to one of the most prized options for companies today. This meteoric rise of Django has been attributed to something that most companies are looking for.

When setting up their application to be operated on a web platform, the last thing any enterprise wants to worry about is its stability, supporting the development issues around it and the inevitability of upgrading the framework for better performance. Django is future-proof on that front, which leaves developers and businesses to focus on creating a solution that delivers value, without worrying about these aspects.

Secure and robust in every way

What if a platform was the most convenient for developers to host their web applications on, and also convenient enough to be hacked and ruined within no time? Putting together the balance between ease of use and security is not an easy feat, but Django manages to make it happen.

Right from reporting any kind of errors in setting up the security of your platform, Django also helps provide a major line of defense when it comes to the most typical attacks via clickjacks or injections. Masking the source code helps keep things under cover. At the same time, the ease of use is offered via its language template that is usable right out of the box for application development. 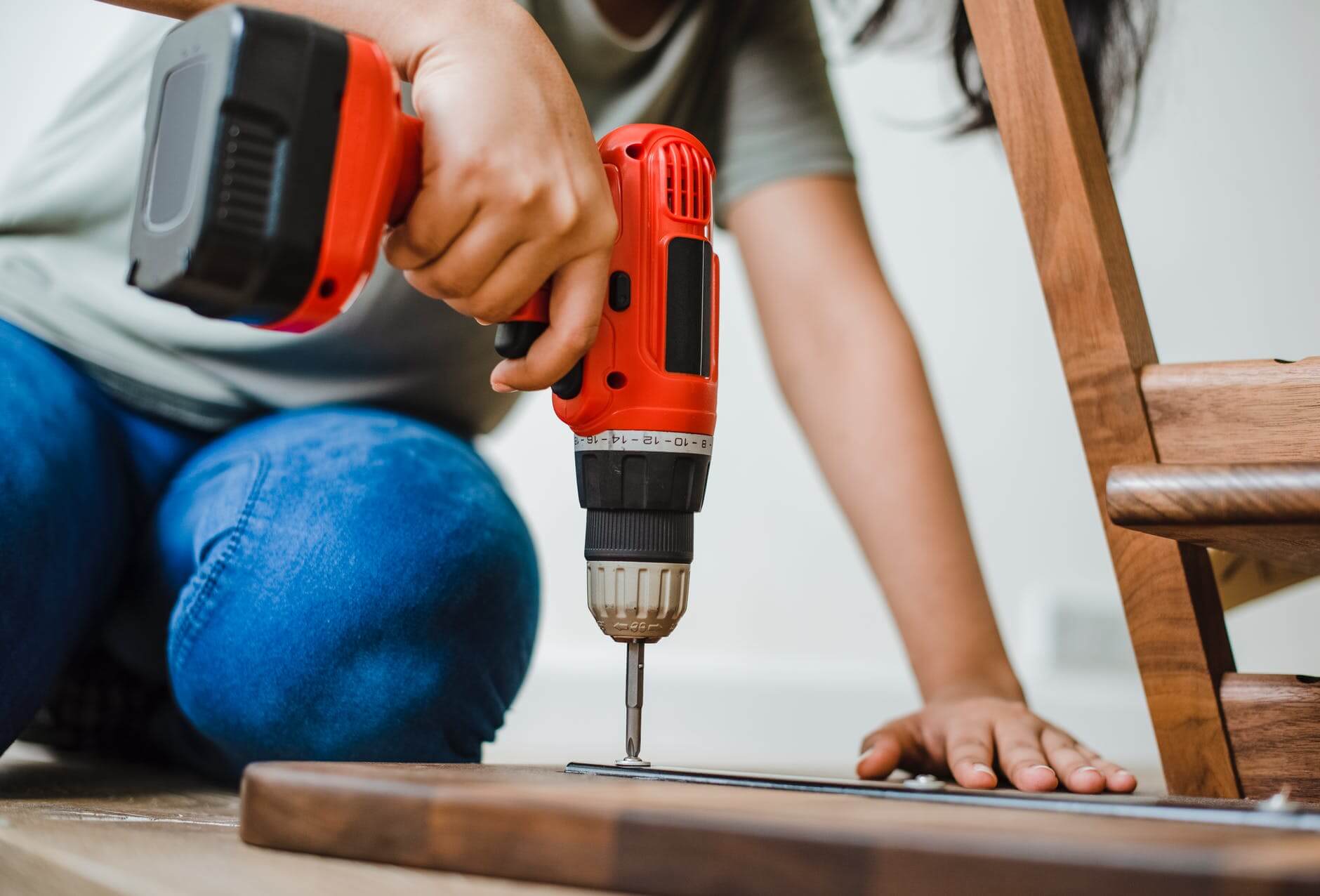 Every business gauges the future-readiness of a platform or a language it uses two major metrics. The possibility that it offers to bring in newer and better functionalities by supporting customization of the existing application, as well as scaling it to support those larger functionalities and an expanding customer base as well. Everyone will be starting off small, but being restricted by size due to technology is a fatal error.

The way Django’s architecture has been built is a clear example of keeping future-readiness in mind. Importing certain functionalities or operational tendencies to augment its capabilities is quite easy, allowing for smooth customization. And when it comes to scaling it up, Django by itself can support upwards of 400M users in matters of traffic handling and usage of APIs. This is where startups can thrive because they can save on costs when it comes to hosting since it is extremely cost effective.

Usage of Python at its core

If executives seem to love Django for how it makes sense from a perspective of growing the business larger and keeping it thriving, programmers and developers love it for keeping Python at the core of things. Python is a dead simple language when it comes to building frameworks and it rarely dabbles into needless redundancies. Keeping things simple is where it all begins.

Similarly, the combination of Python and Django has now become a core solution for a lot of large enterprises out there. These include major players in the technological market as well as startups. That, automatically, increases the chances of employment.

A professional developer with a Django certification is any recruiter’s dream. Get yourself certified today and help remove any decision paralysis when it comes to picking you up for the job you deserve.

5 Extensions That Will Help You Earn Extra Money

The Best Way to Get Certified in Ethical Hacking