Much of the world’s top multi-million dollar corporations are in need of space to store their titanic amount of data. So, the usage of cloud services has become commonplace in such areas. And it’s not just limited to corporations anymore. Most people with a smartphone would be familiar with Google Photos. That is also a service provided by Google for image storage. As the space on your devices (personal laptop or cellphone) gets low, the images can be uploaded on the cloud. When the occasion calls for it, the data stored can be accessed through any device.

Today we have numerous companies offering their cloud services. However, Google Cloud remains a substantial force in the cloud service providers. And there are many reasons that keep it popular.

In this article, we will discuss the top 8 reasons why Google cloud hosting is preferred by so many users.

No matter which service you opt for, pricing remains a stringent factor. When it comes to using Google Cloud services, the user gets the initial 12 months free of charge. Later, if the user wishes to dismiss its usage, they can. This facility doesn’t come easy on other platforms such as AWS where the user has to go for a one-year plan which cannot be canceled if the user feels suddenly that it’s not required.

This causes AWS to charge on the basis of a ‘per year basis’ while Google cloud’s policy is for billing for seconds. It essentially means that if suddenly the user wishes to stop the service in the next few seconds, he or she can do so. Even for the second, Google will not raise an invoice. No other platform allows for this service.

Also, on other platforms, changing from one plan to another is another hard thing to do. 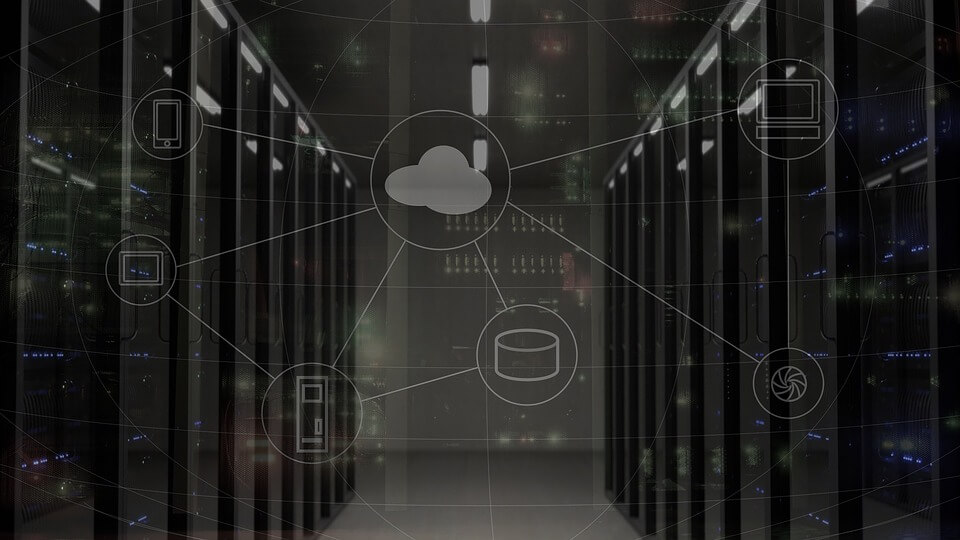 One of the things that set Google apart from others is its network. Google cloud’s network is considered widely as one of the biggest across the globe. The Co-founder of MongoLabs, Will Shulman spoke about the same; “It is blazing fast. The other thing—it has a privately distributed backbone between all the data centers. You are talking over Google’s backbone, not over the Internet”. In 2016, Google announced its plans to invest in FASTER Cable systems. This will allow Google to access up to 10 terabytes of data per second.

This is done mainly for the Google cloud and Google application customers. The 9000 km long trans-Pacific cable is the highest-capacity undersea cable ever created.

In July 2018, Google again announced about ‘Durant’, which is the first private trans-Atlantic subsea cable. The connection joins the French Atlantic coast with the Virginia Beach in America. It is expected to come to life by 2020.

The visual map of trans-Atlantic subsea cable or Durant looks a lot like this.

It doesn’t only end here, by August 2017, Google cloud platform launched its premium tier and second tier networks, which makes them the first public cloud hosting to provide a tiered cloud network.

Live migration is one of Google Cloud hosting’ key features which is mostly unavailable in other cloud services. This usually means the migration of virtual machines. Other more popular services such as AWS and Microsoft Azure has these features absent in their list of services. Because of possessing a large network, Google Cloud Hosting allows users to migrate their machines.

Google has already enhanced the quality of performance in the Google Cloud hosting service. Anyone can access the data from any location as long as they have decent internet connectivity. Because of its giant infrastructure, it provides permission to allow performing many complex operations with its network. Google Cloud machines have evolved with the ability to handle a huge number of visitors at any given moment. Also, your website will face a lack of loading time if you migrate to Google Cloud Hosting. 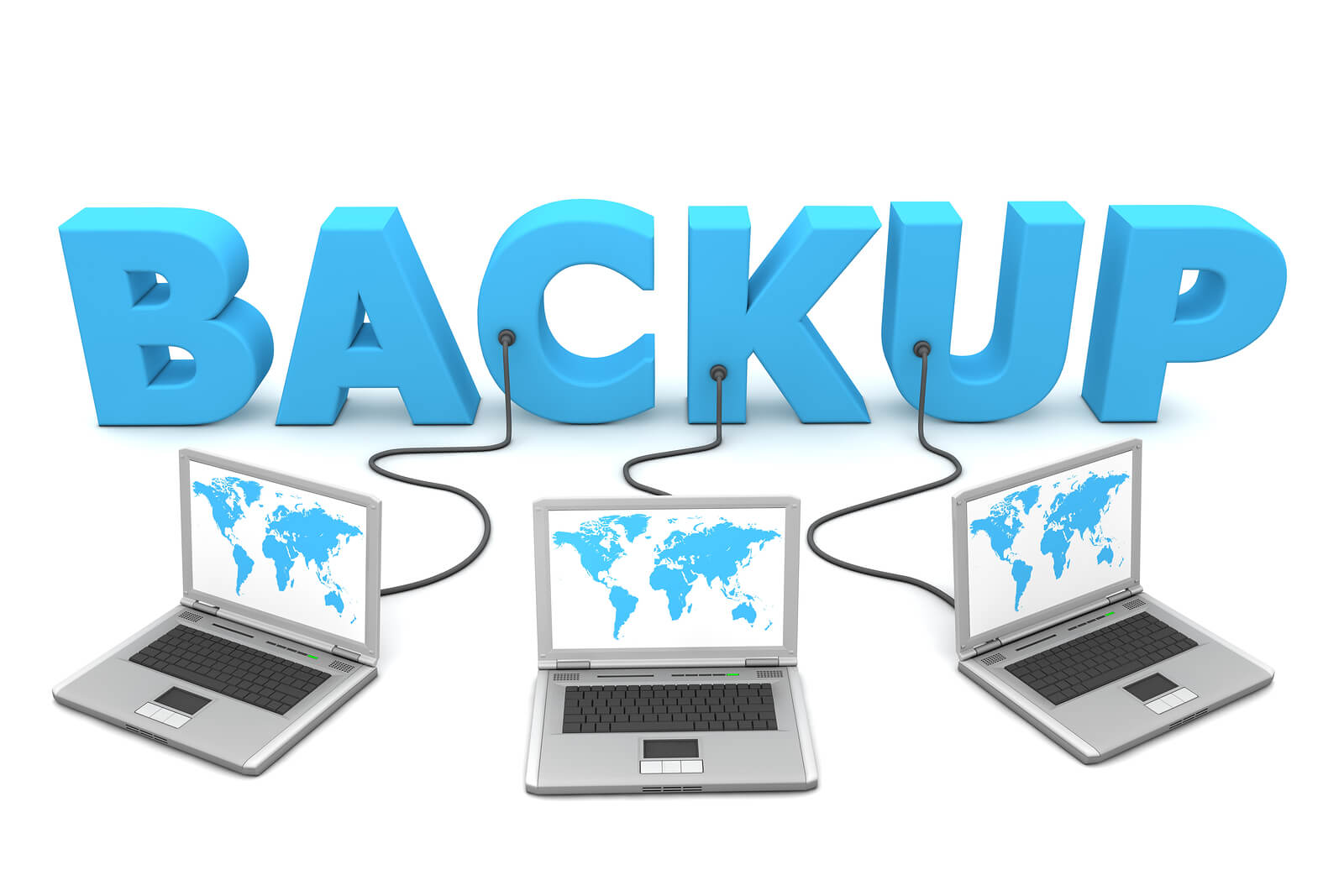 To ensure data integrity along with durability and reliability, Google has its own built-in redundant backup. If part of a component halts its functions, in that case, Google creates a backup. Essentially, you will store your data in two different places at least (even over two sometimes). In case something goes wrong because of any unfortunate circumstances, the data will not be lost.  This feature is also called being geo-redundant.

Google cloud storage was intended and created for 99.999999% durability and has four types of storage: coldline, regional, multi-regional and nearline.

Google cloud involves a large infrastructure which is a public domain. It is now in a fast-developing mode to evolve its infrastructure according to customer needs. Google will spread its presence in many locations pretty soon. The New Google platform aims to make its presence in Hong Kong and Zurich by this year.

Our goal remains the same: we want to build the most open cloud for all businesses and make it easy for them to build and run great software. — Brian Stevens, Vice President of Google Cloud

• Data is kept in encrypted form between the customer, data centers and Google, along with the data in all the Cloud Platform services. 256-bit AES is the encrypted form under which every data is stored and every encrypted key is also encrypted with a set of regularly chained master keys.
• The largest ISPs in the world assists Google in strengthening its safety features since they all share close ties with Google.
• The storage stack and Google application layers require that requests coming from other components must be authenticated and authorized. 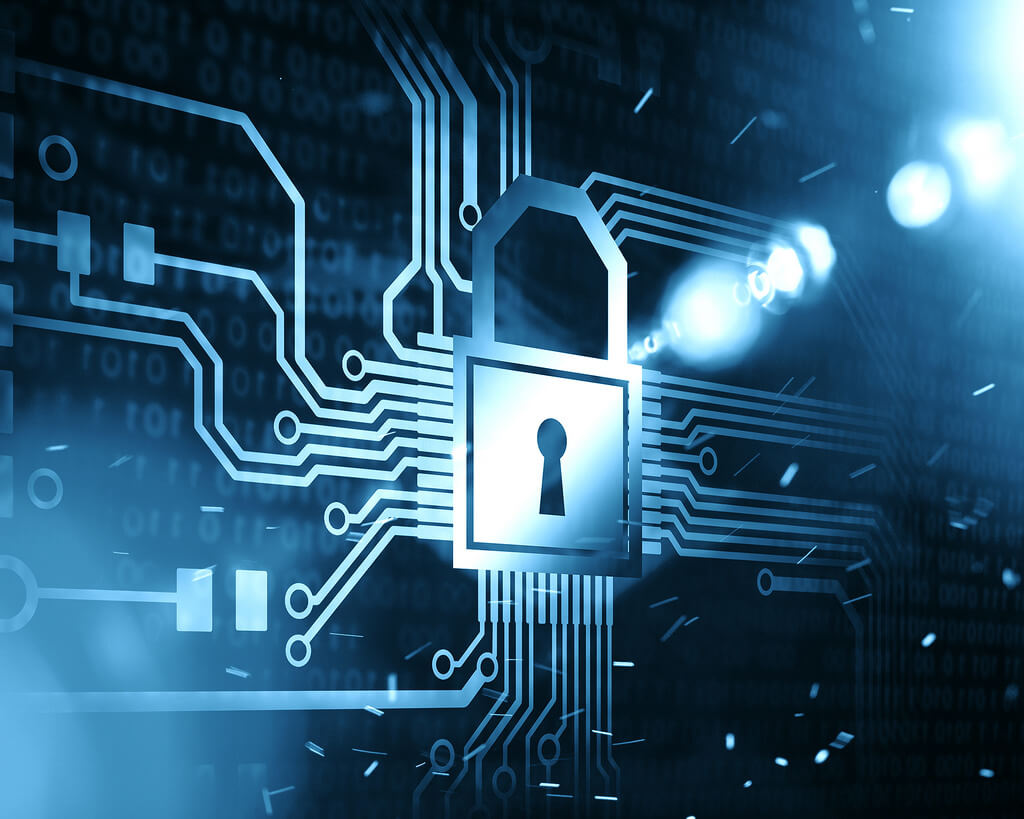 Users are happy with the efficiency they get because of the private network. A private network is thought to be the backbone of the cloud services. It entails that Google is providing its own network to every customer, so they could have more authority over their network along with scalability. Compared to any other cable, these fiber optic cables are much more efficient. Because of these cables, the network can bear a huge amount of traffic.

With these many benefits, it’s no wonder that people are opting for Google cloud services. There are many tutorials and majors that attempt to teach users about the fundamentals of Google Cloud. This is where many users get confounded as to which course to go for if they want to be thorough with all the concepts of it.

Also, if you know of any other benefit of Google cloud that we might have missed out on, let us know in the comments below.