These days, PHP is making a lot of buzz for being an effective server-side programming language for web development. You may be surprised to know that it has been installed on more than 240 million websites and 2.1 million web servers as per a survey which was conducted in January, 2013. PHP stands for Hypertext Preprocessor and is primarily used for the creation of dynamic web pages. But, PHP has many uses which makes it a popular programming language amongst developers and large-scale companies. PHP developers are in high demand owing to the increased usage of the language in various areas of technological development.

PHP is used for hosting web services on servers and mod_php is one of the most popular Apache HTTP Server modules. Some popular content management systems (CMS) written in PHP are WordPress, Joomla, MediaWiki and SilverStripe.

PHP libraries perform a useful function of extending the core functionality of the language. A library is a vast collection of useful resources, such as pre-written codes, classes, values, message templates, configuration data and more. Currently, there are a bunch of PHP libraries that can execute web development with greater speed and efficiency. Here, I am listing down the names of 15 such PHP libraries that can aid developers in their projects. Alright, so here we go. 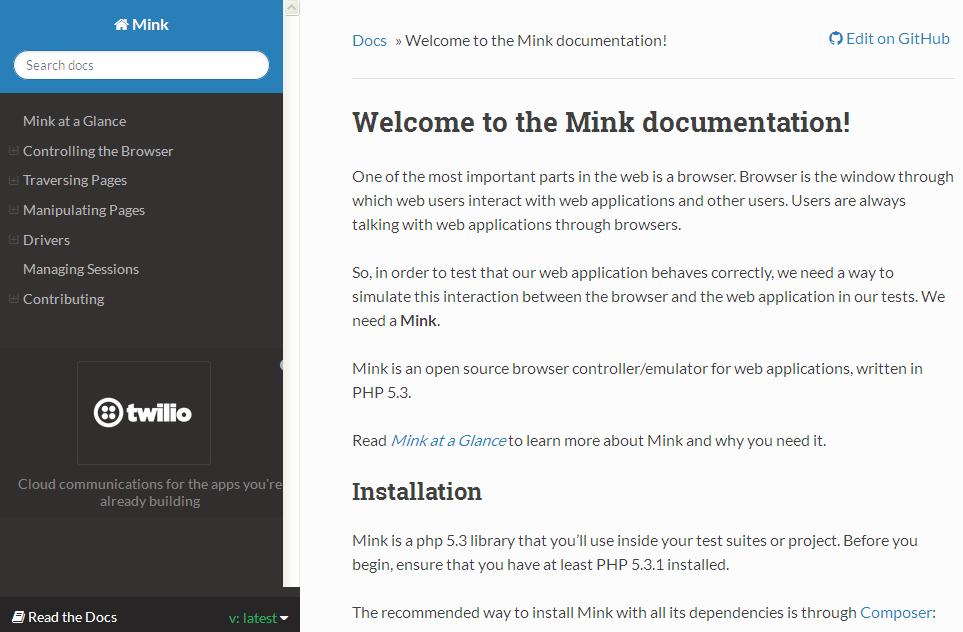 Mink is a PHP 5.3 library for simulating the interaction between web applications and browsers in tests. The library helps to manipulate different browser emulators simultaneously with a single consistent application programming interface (API). Mink also offers an effective way for controlling the browser, traversing pages and manipulating page elements. 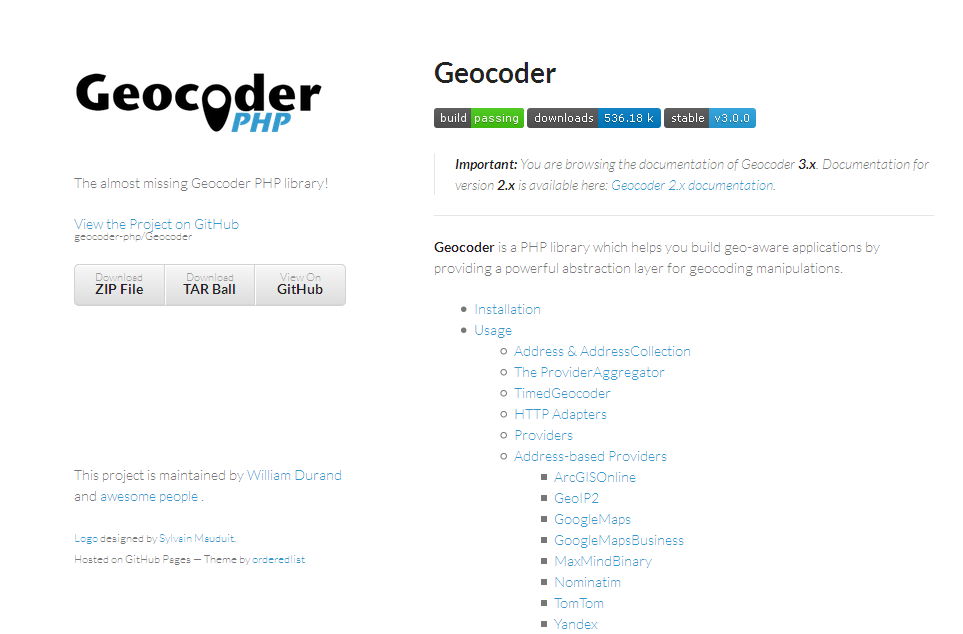 Geocoder is a PHP library for building geo-aware applications. It provides a powerful abstraction layer for geo-coding manipulations. Geocoder offers a lot of address-based providers, such as Bing Maps, Google Maps, MapQuest, TomTom and Yandex. 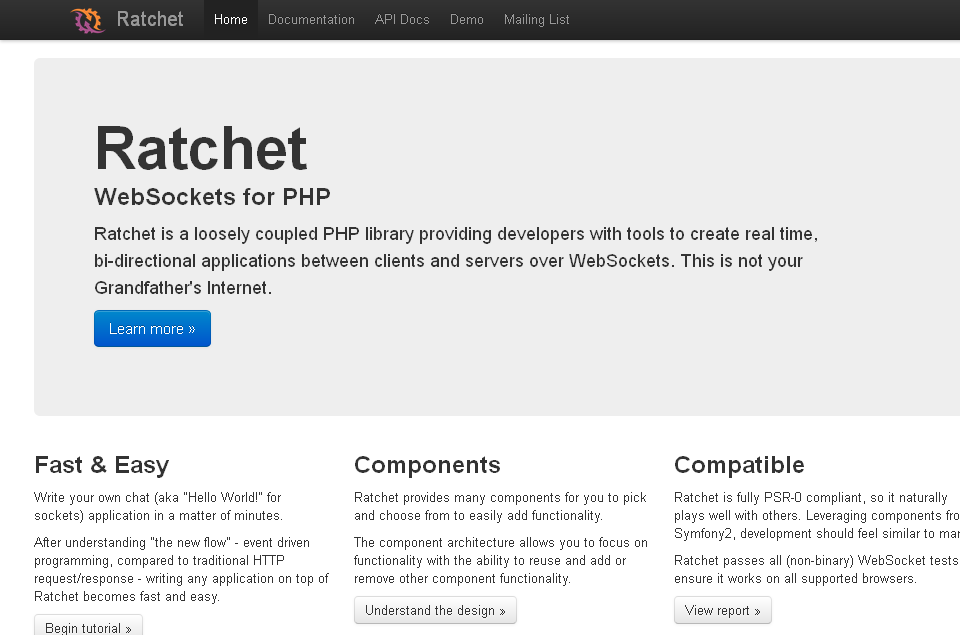 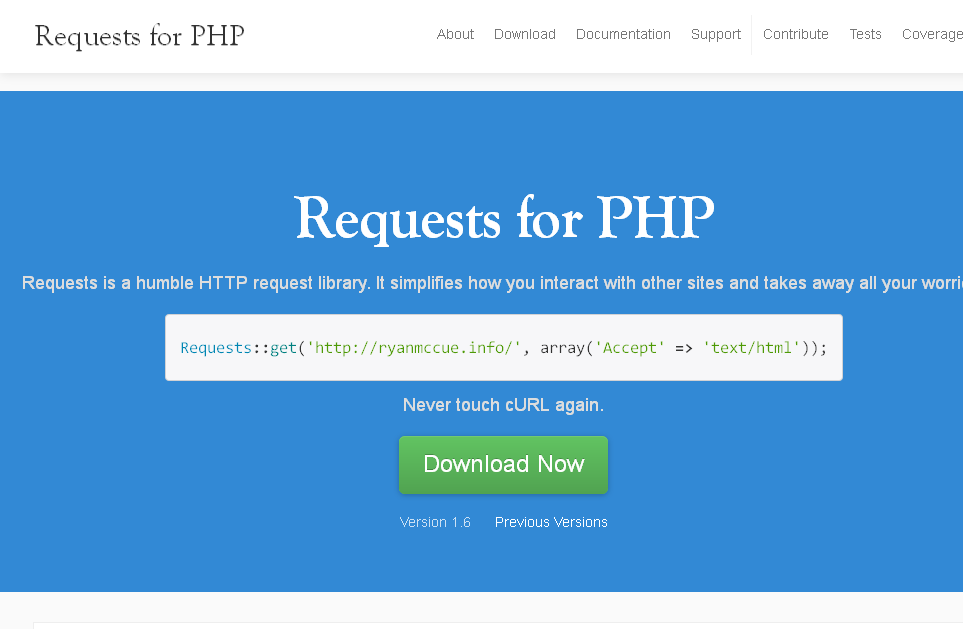 Requests is a HTTP library written in PHP. It allows sending various HTTP requests, such as Head, Get, Post, Put, Delete and Patch. Moreover, you can add headers, form data, create multi-part files, access response data and do much more. The library provides features, including international domains/URLs, browser-style SSL verification and basic/digest authentication. 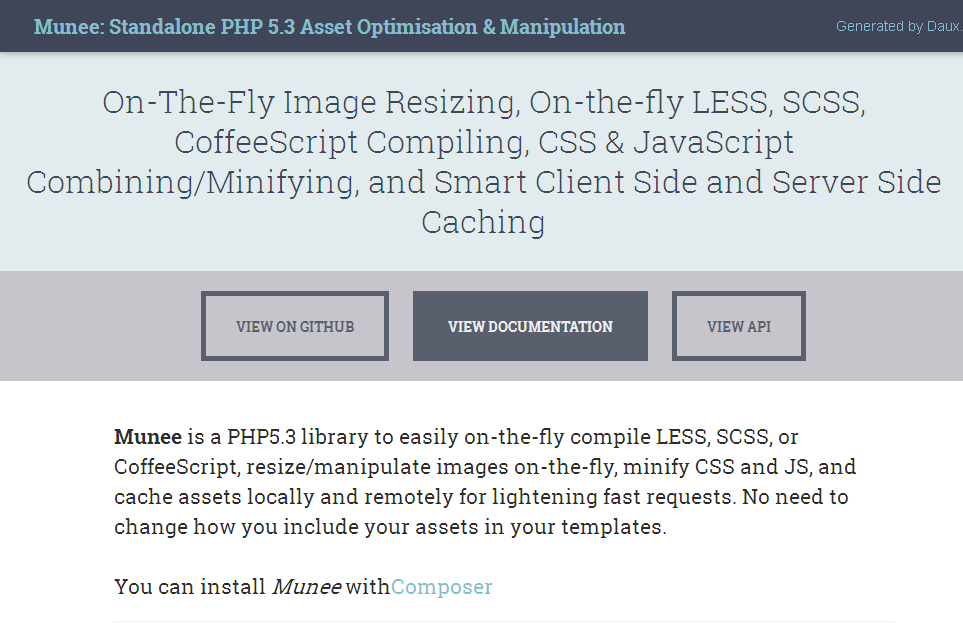 Munee is a PHP 5.3 library that makes use of Imagine (OOP library for image manipulation) and parameter syntax for image resizing, cropping and filling. The library offers LESS, SCSS and CoffeeScript compiling and caches asset requests on both client-side and server-side. 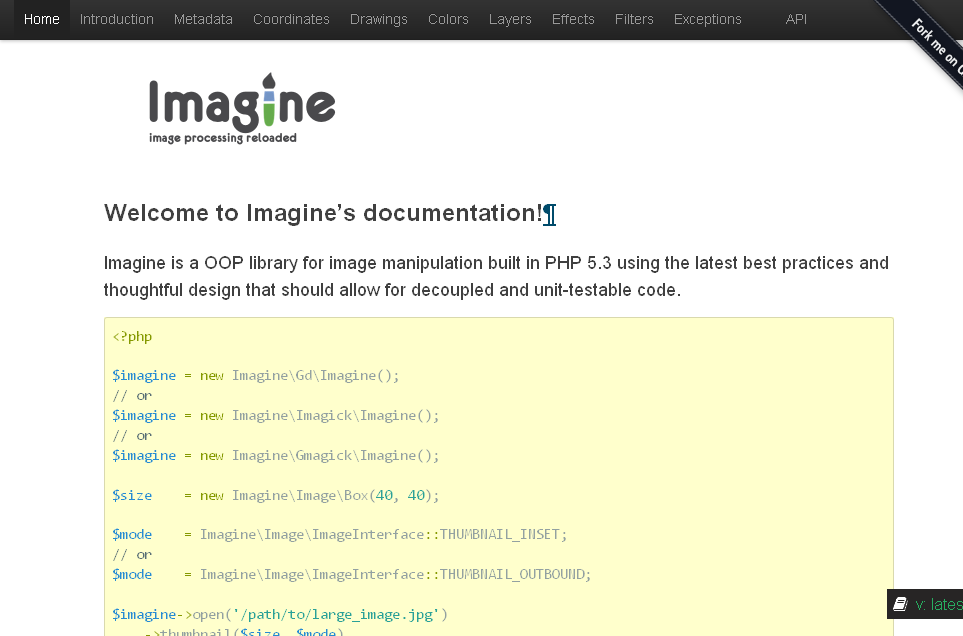 Imagine is an OOP (object-oriented programming) library for image manipulation.  Using Imagine, you can perform a variety of image manipulation functions. Some of them include, image resizing, image watermarking, creating collage, accessing image metadata and more. 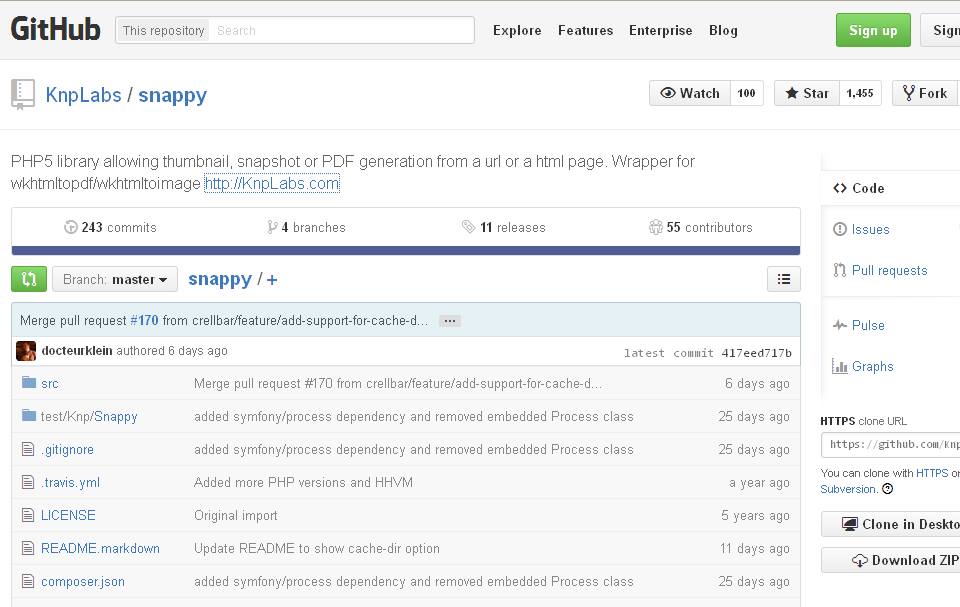 Snappy is a PHP 5 library that allows generating thumbnail, snapshot or PDF from a URL or HTML page. 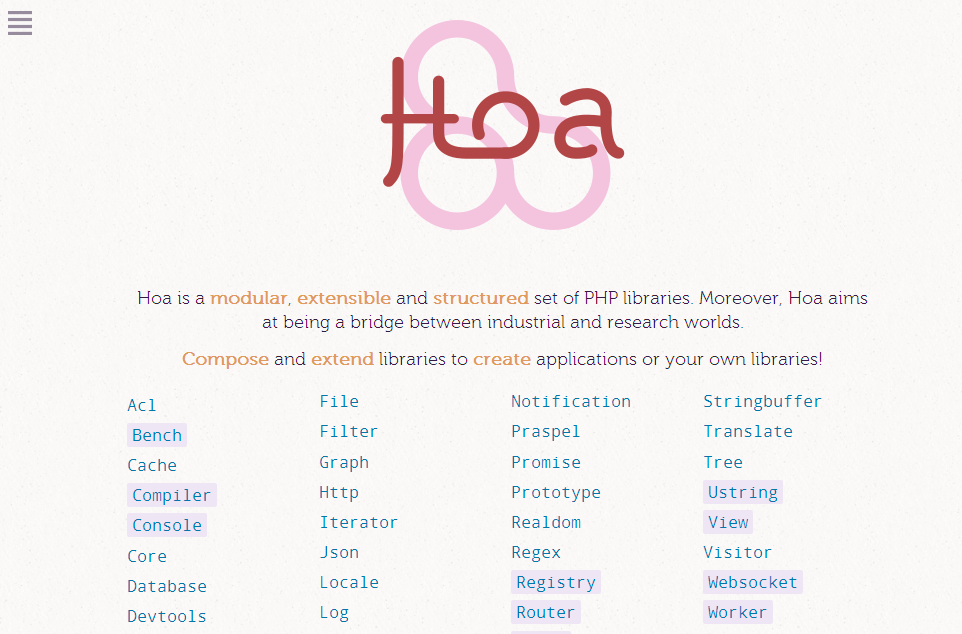 Hoa is a modular and structured set of PHP libraries that can be extended to create applications or one’s own libraries. 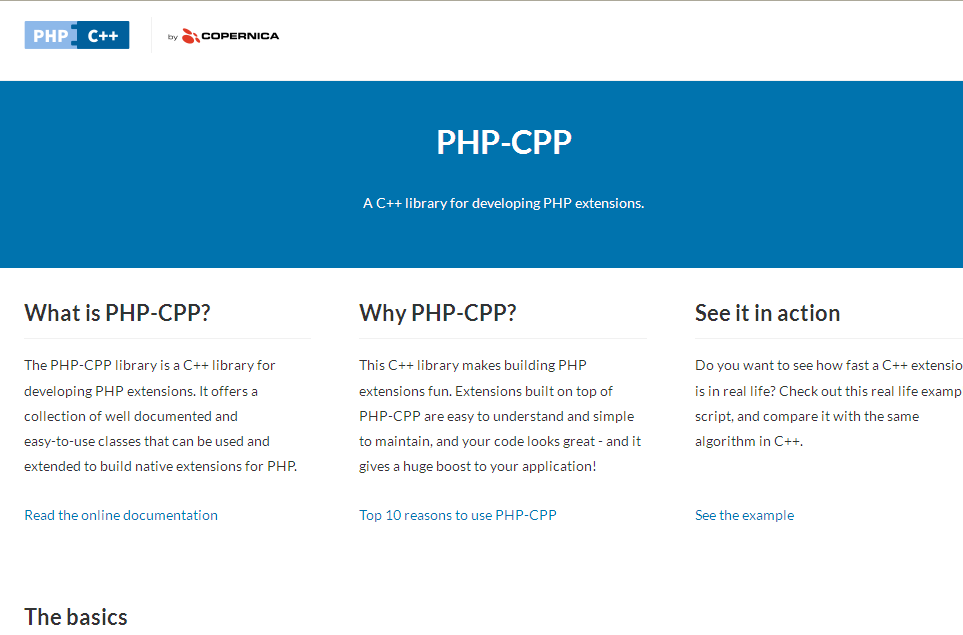 PHP-CPP is basically a C++ library consisting of a collection of well-documented classes that are used and extended to build native extensions for PHP. The library allows working with parameters and return values in a simple way. You can easily work with variables, arrays, functions, objects, classes, interfaces, exceptions and namespaces while leveraging C++ features, such as threads, lambdas and asynchronous programming. 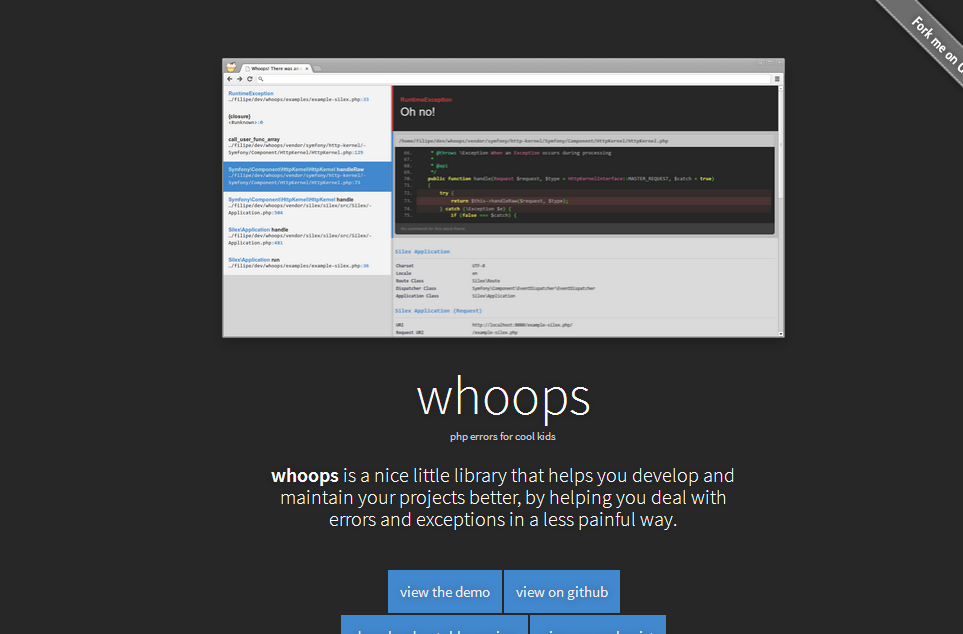 Whoops is a PHP library for dealing with errors and exceptions. It supports various PHP frameworks, like Zend and Silex. It offers a functionality to retrieve information about frame context, file and line number as well as add comments to a frame. 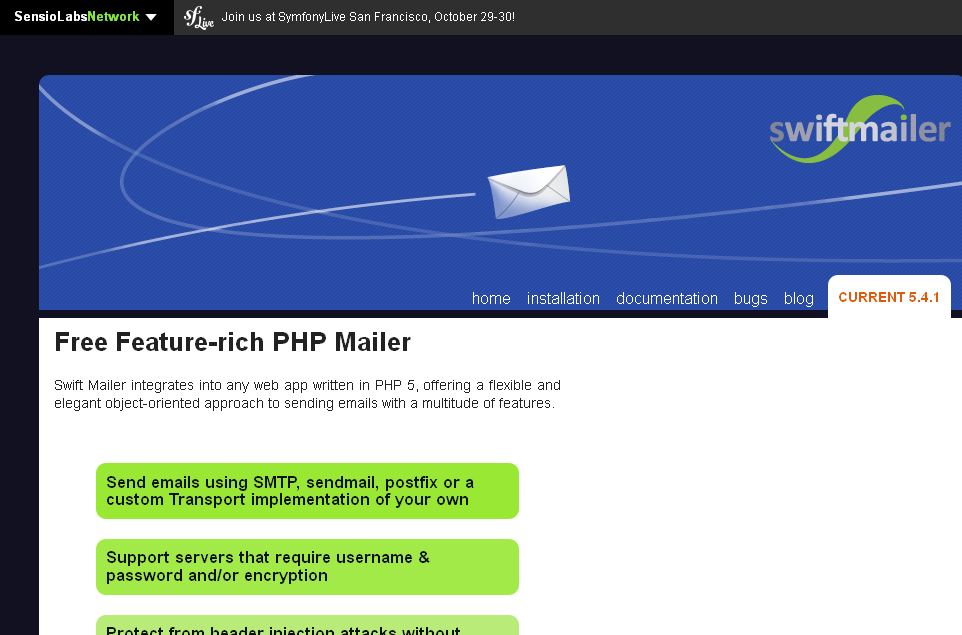 Swiftmailer is a PHP mailer library for sending e-mails from any web applications or websites that are written in PHP 5. It has a component-based structure and uses an object-oriented approach for sending emails while offering a range of other features. 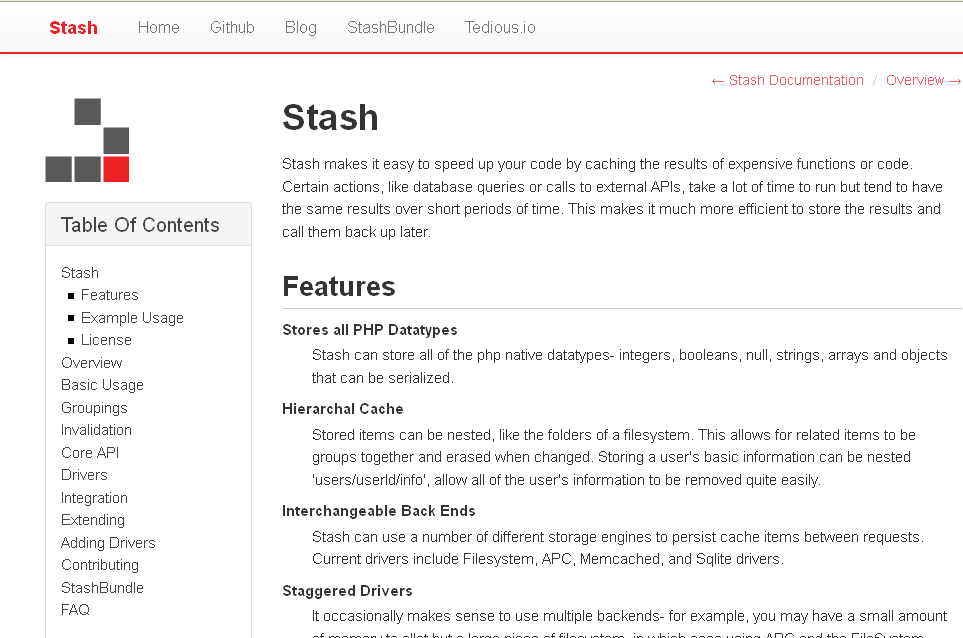 Stash is a powerful library for caching results functions or codes. It stores php native data types, such as integers, booleans, null, strings, arrays and objects that can be serialized. It offers features for data encoding, nesting, multiple back-ends support and more. 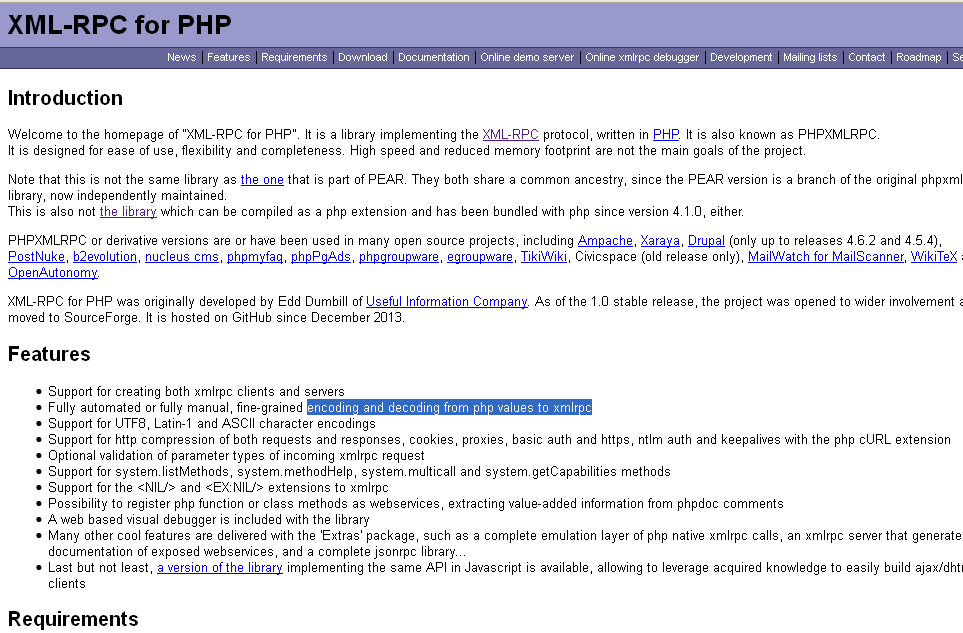 XML-RPC for PHP is a library for encoding and decoding from php values to xmlrpc. XML-RPC is a set of implementations that allow software programs to make procedure calls over the Internet across different operating systems and environments. It is used for transmitting, processing and returning complex data structures. 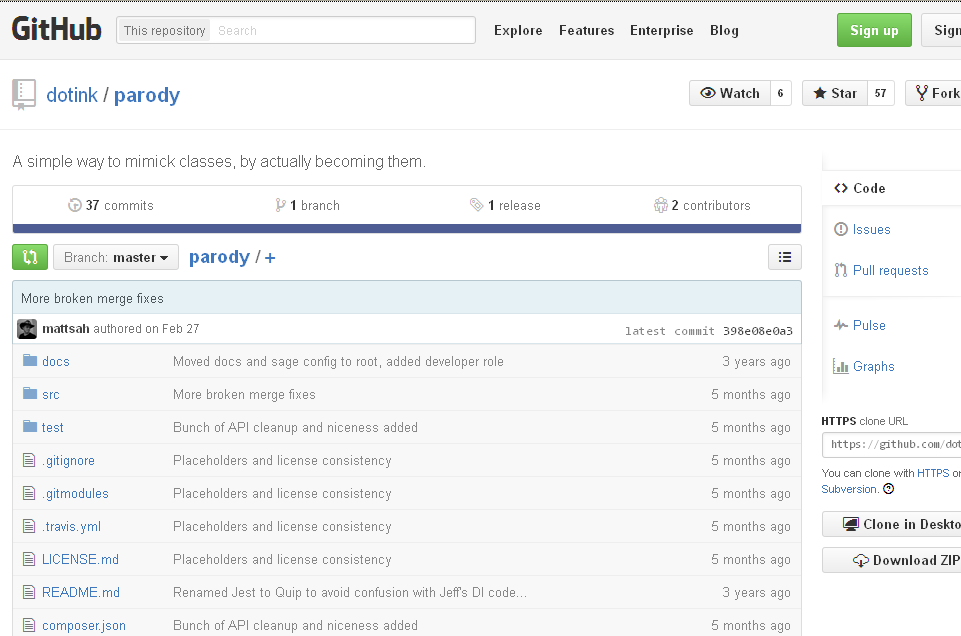 Parody is a simple PHP library which is used for testing. It is used to mimic classes and objects, provide working results for method calls (both object and static), getting properties, instantiating objects and more. Parody allows making defined classes to implement arbitrary interfaces as well as creating objects and calling methods. 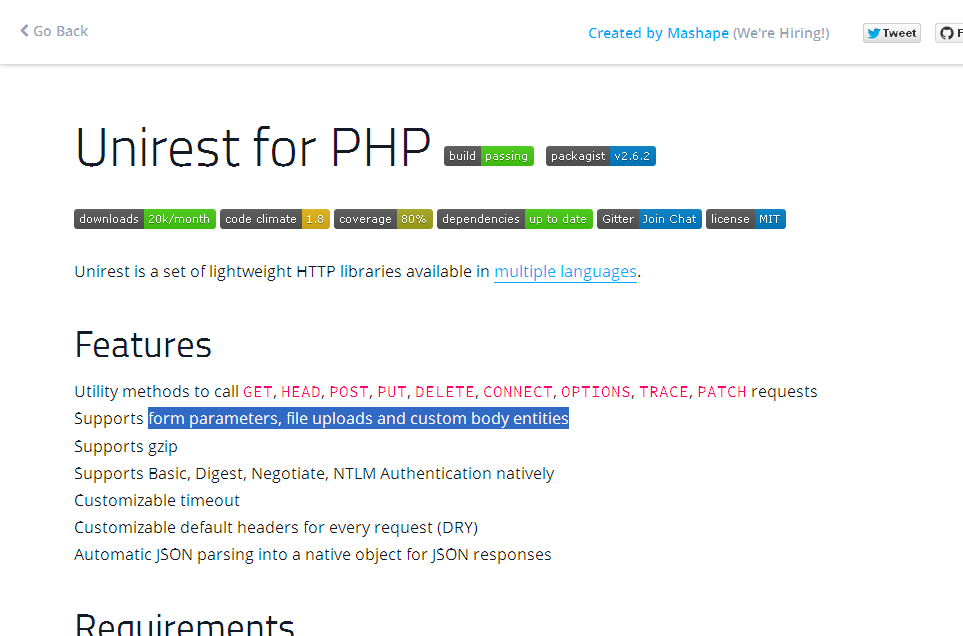 Conclusion:
Owing to its open-source nature, a lot of community-backed developments are causing the growth of PHP language. Moreover, numerous PHP libraries are being released frequently that ease the work of PHP developers. PHP libraries handle several complex tasks with their built-in functionality. They are widely used for performing various tasks, such as catching code, handling error, generating thumbnails and more.

You can surely let us know about some more exciting PHP libraries that are not featured on the list. You can mention about them by writing in the comments section below. Thanks You.