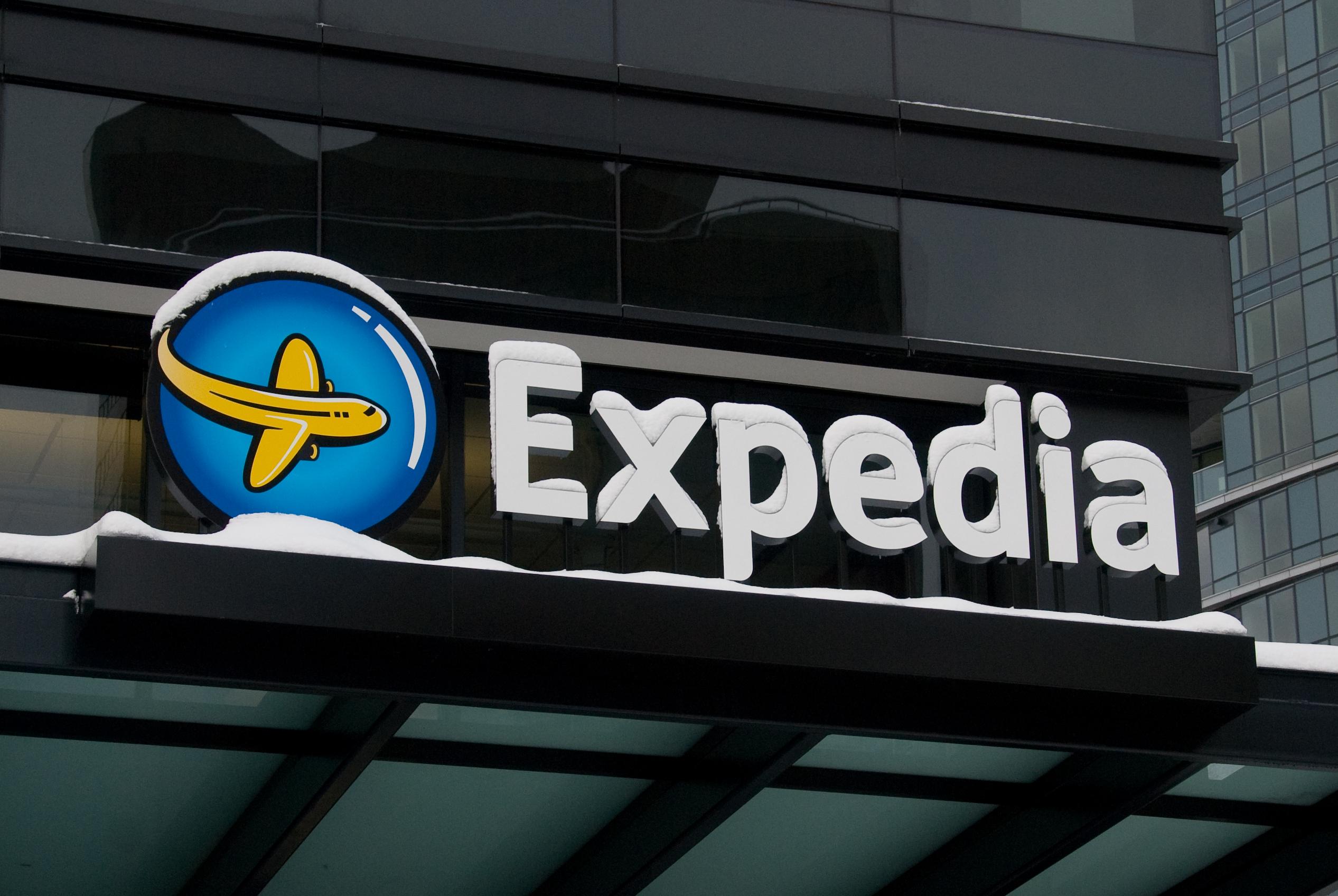 I first mentioned Expedia in my post about social networking sites for 2014. I was directly linking to the now acclaimed post by Nenand, how Expedia is able to rank highly on Google by using shady link schemes.

It was a post that made me think a lot about how Expedia does it’s business, and whether they’re the only company in the world, taking advantage of what seems like unlimited supply of money. It has been long known that neither Google itself, nor Matt Cutts is going to encourage building links through unfair schemes.

Expedia, looks like they’ve missed that part, big time. This post from Link Research Tools takes an in-depth look at how Expedia was able to generate hundreds of thousands of links by utilizing old linking methods, without getting penalized or dealt with.

And why is that? Was it because Expedia has been around for a long time and the Google algorithm just didn’t think that it should be noticed or picked upon? I mean, this type of link building has been around for a long time. You become so big that it’s impossible for the Google bot (which is only a piece of code) to decide whether you’re legit or not. 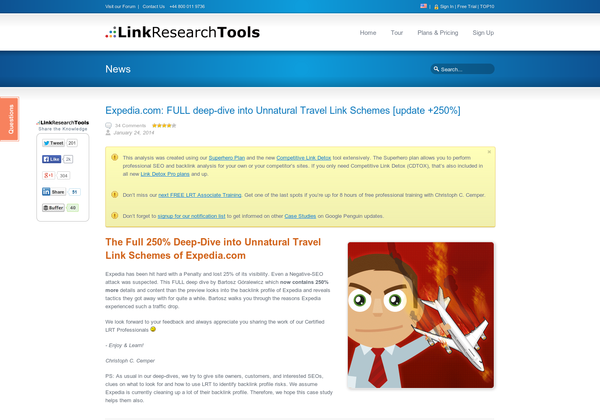 The research author Bartosz Góralewicz takes a dive into the and behind the scenes of how Expedia was able to generate millions of backlinks and even more so in real money revenue. I couldn’t help but think how big of a bullshit that is, when you think about the amount of social visibility such large scale campaigns can generate, and have generated.

On Google+ alone, Expedia has got 2,000,000 followers. I wonder how many there would be without these linking schemes. I’m not sure what the future is looking like for them, but I’m definitely avoiding this piece of crap site for the time being. Great research and utlization of LinkResearchTools, which I’ve posted about before in my post about the best backlink tools on the market.

The one thing that I was most amazed about from the whole review was how Expedia got away with publishing WordPress themes that had been injected with a footer code like this one:

[box type=”info”] “Designed by the Expedia Cheapest Flights Team.”
[/box]
Shortly after the news broke in to the World, Expedia decided to update the theme and remove all of the links. Well, actually they put in place a ‘tickbox’ that would ask you – if you want to add their links to the footer. Hahah. I’m so glad this research was concluded, and it has a lot to teach not only to beginners, but also experienced and big corporate companies, on how you should be doing things – not how you want to be doing things.

Are You Following Your Passions or Trying to Please Others?