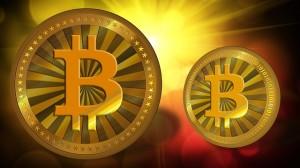 The cryptocurrency war is still going on, and the amount of cryptocurrencies available is reaching new heights, literally – to the moon. Still, I stand with what I have said in my previous posts about Bitcoin, here and here. It has come to my understanding that a lot more websites and companies, even local businesses are starting to accept Bitcoin as an means of payment.

TipperCoin is a website designed to help you with tipping people over at Twitter. It currently supports only Bitcoin, but people on Hacker News have been suggesting that alternatives need to be put in place, like Dogecoin for example. Much tip. Wow. 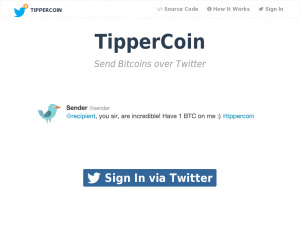 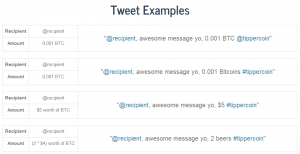 The process is straightforward and doesn’t take long before you know how it works. The last thing left to mention is that the source code is available for everyone to download at GitHub. In case you are looking for the equivalent of tipping people over email, Coinbase might do the trick.

@YourAnonNews Thanks for easy access to real information. #tippercoin 0.003 BTC

This is very cool; you can now send people you follow bitcoin tips; lemme try: @robdelaney here's $1 for your great tweets #tippercoin

Focus on Quality of Blog Posts for the Long Term Success