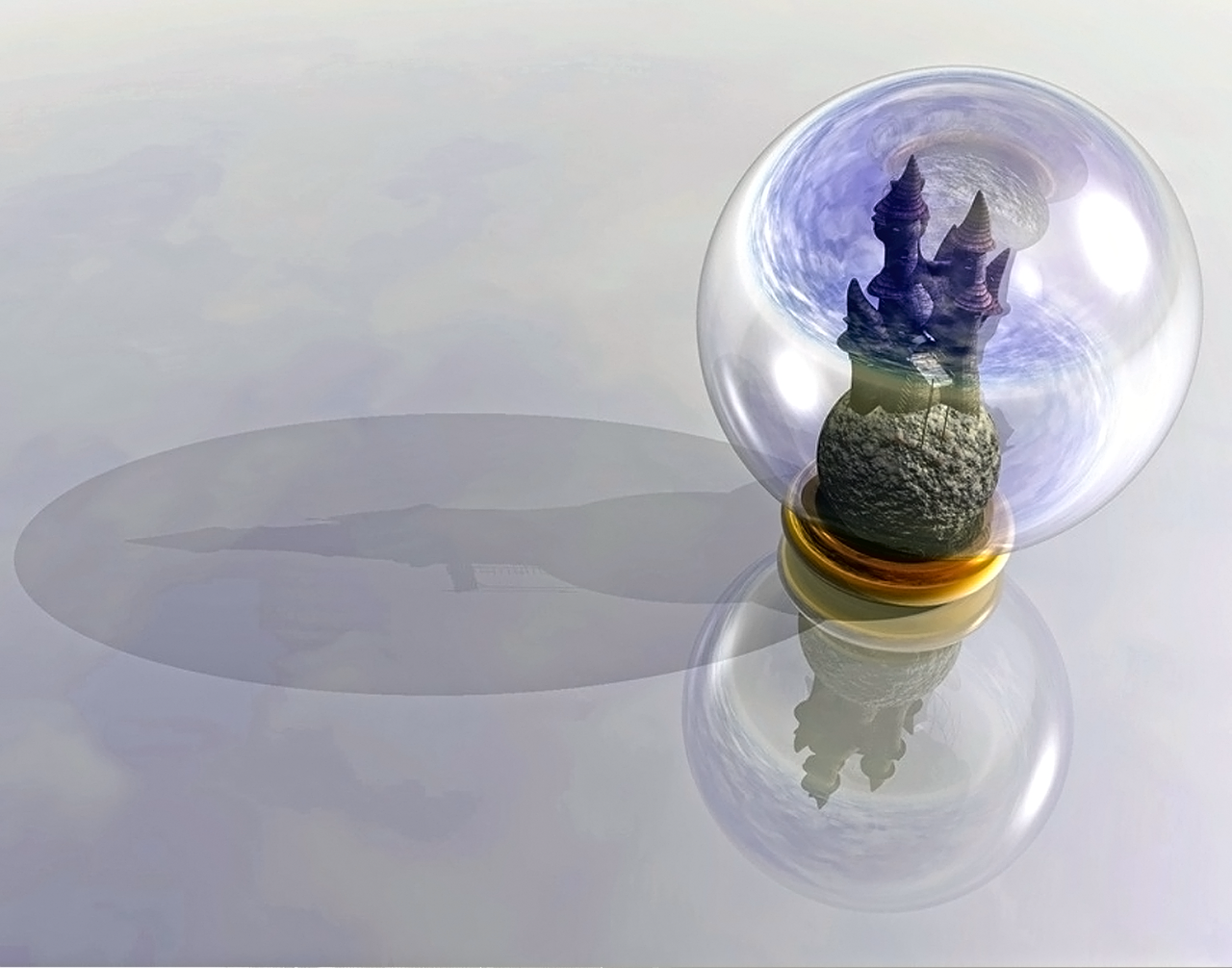 There’s a question that people are asking, and it goes something similar to this: what do graphic designers do. It’s not a very hard question to answer, and so I hope I’ll be able to do my best to answer it for you. I’ve not been a designer all my life, and I’m not a full-time designer know, but I’ve had some experience with it, and a couple of people I know are designers as well.

Truth to be told, it’s actually quite impossible to be able to explain such a broad term, as there are many types of graphic designers and each has a specific purpose, working with specific tools for a specific part of the project, and deeper it goes…

A graphic designer is a professional within the graphic design and graphic arts industry who assembles together images, typography, or motion graphics to create a piece of design. A graphic designer creates the graphics primarily for published, printed or electronic media, such as brochures (sometimes) and advertising. They are also sometimes responsible for typesetting, illustration, user interfaces, web design, or take a teaching position. A core responsibility of the designer’s job is to present information in a way that is both accessible and memorable. [Wikipedia]

The great thing about graphic designers is that they’re able to work at the comfort of their home, freelancing their way to good business and clients. You could learn something as simple as typography, and actually earn a decent living by doing so. You could learn web design and become a designer for the web.

Big companies will often require a degree of some sorts, to show that you’re qualified to undertake bigger projects, but in most cases – you’re able to teach everything to yourself at home, and easily find an incredibly well-paid job in less than a couple of days. I’ve recently published a post that helps designers and developers to find a designing job.

In modern times, graphic designers will heavily depend on the tools created by Adobe, and so that is a good starting point for anyone who’s interested in graphic design. Responsive web design is becoming a thing, and so it’s worth looking into that market – and perhaps learning the craft of building mobile friendly websites.

In short, graphic designers will create anything, ranged from TV ads, magazine designs, billboards, printing and tons of other stuff like that.

5 Tips for Your Product Development Strategy