The age of the internet of things is upon us and there is no going back. The entire globe has been anticipating a world of interconnected devices for a long time now. Various companies have been teasing consumers with the opportunities and possibilities of IoT devices. Even those who are not keen followers of the tech market already know about the imminence of driverless cars. A total of 1.5 billion devices are projected to be connected to the internet by 2022. The fact is, IoT promises to bring many great advancements in the world. But it will not come without challenges. The main issue today is cybersecurity and a world of more devices is not exactly the safest. Let us look at why cybersecurity matters the most in the age of the internet of things.

Increased risk from a higher prevalence of devices

The market of devices is set to see the highest number of devices connected on the web more than ever before. IoT means that all sorts of gadgets from smartphones to automobiles are all connected to each other. Currently, the risks that exist in the smartphone market alone are many. When devices in the appliances and automotive industry join the fray, the overall risk will immediately increase. More devices on the networks also mean that more data is being generated. As we have seen previously, data is a highly coveted resource that hackers go for.

Considerations for the bigger scope of access to data has to be there in order to be guaranteed of security. The needs for personal and digital cybersecurity will be redefined in the near future and every device user will need to have more than one level of security. Today, most personal security needs are fully covered by simple tools like VPN services. A popular company NordVPN Tefincom has offered services to cover the privacy and security aspects of personal networks. In a future where personal security needs and machine security needs meet, the security scope will have to expand.

The policy will be at the core of cybersecurity 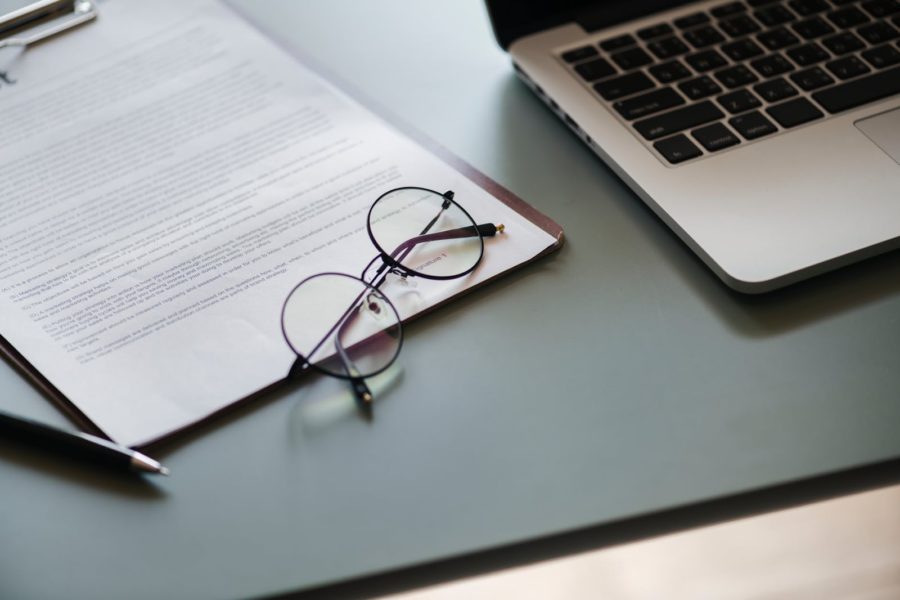 The IoT world does not operate independently of regulation. Just like other industries, various applications will be subject to the law. Data is a resource that is used by billions of people around the world. This makes it a matter of concern for regulatory authorities. The various concerns that come with IoT can be addressed by policy to an extent. If not regulated, IoT can lead to a rogue world where machines are used in the foulest ways. The policy must thus give direction in which the world of IoT will go.

The policy is very important because of the huge stakes that exist in the industry. In the near future, one device will be able to control multiple devices. This means that power will be held by just a few devices which could be misused if compromised. In an instance where entire households are connected to the web, a hacker can not only steal information but also cause huge damage to property. Devices made by various manufacturers will have to be thoroughly tested according to laid-down standards.

Apart from policy, the average device user will also have to learn how to improve their own security. Today, using strong passwords and encrypting files, are common ways to secure information. IoT appliances and automotive will not be protected by the use of passwords though. Device users will thus have to learn about cybersecurity and the various ways they can keep their property safe. The focus of cybersecurity will not be about problem-solving alone. Mitigation will be a huge factor since successful attacks will often come with heavy damages. 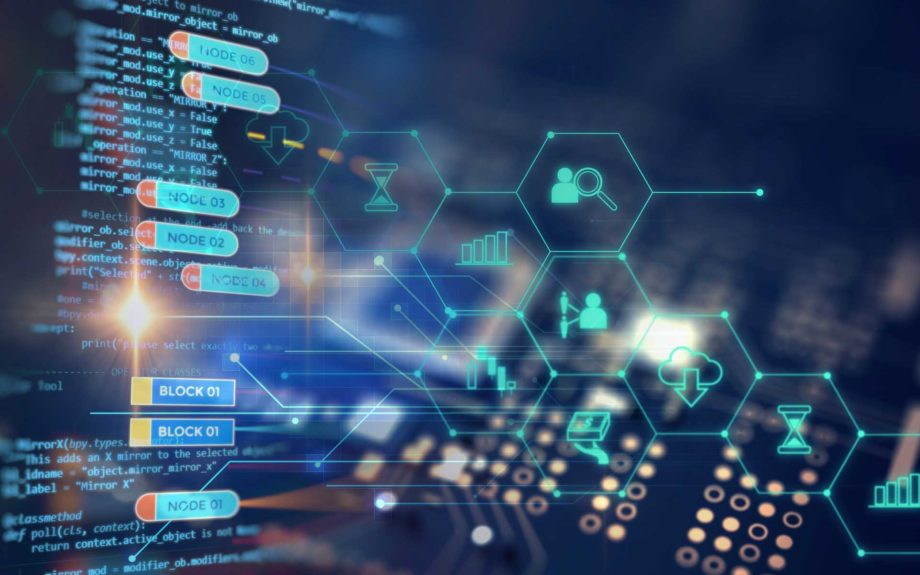 There is no doubt that the internet of things will bring many changes which will be mostly positive. In a world where every machine is basically a computer, various tasks will be simplified. The overall result of IoT will be faster production, accuracy, efficiency, cost-saving, and resource conservation in general. For us to harness the convenience that comes with IoT though, we must come up with formidable cybersecurity measures. People will start relying more on the internet when all devices become smart. The data that will be online will reach unprecedented levels and the level of attacks will also increase. Proper cybersecurity plans must thus be in place.

Different Types Of Crypto Wallets That Are Currently Being Used!