Modern-day programming has become a challenging task. There are a plethora of web technologies available to choose from. Besides, there are developers working on language-specific development projects. You must be aware that there is a range of testing frameworks, debugging tools and development frameworks for every specific programming language, such as Perl, Python, Ruby, PHP and so on.

Modern code editors come with built-in support for various programming languages. Text editors are now considered to be primitive but modern text editors also provide some basic code editing features. Code editors are extremely useful for developers since they simplify much of their complex tasks. They have long been used by the programmers for various development projects. Code editors offer features, such as auto-indentation, bracket matching, code editing/previewing and more.

Usually, code editors come integrated in IDEs (integrated development environment) though there are some modern code editors which can be used as a standalone application. Here, I am presenting a list of some standalone code editors which offer some modern features while supporting a variety of languages. They may not be as powerful as IDEs though they can take care of the basic requirements of the programmers. Alright, so check out the list of 12 Source Code Editors.

Brackets is an open-source code editor widely used for web development. It is a web-based editor that offers inline editing and real-time previewing features. Moreover, it lets you use code hints to extract design information from PSD, such as colors, fonts, gradients and more. 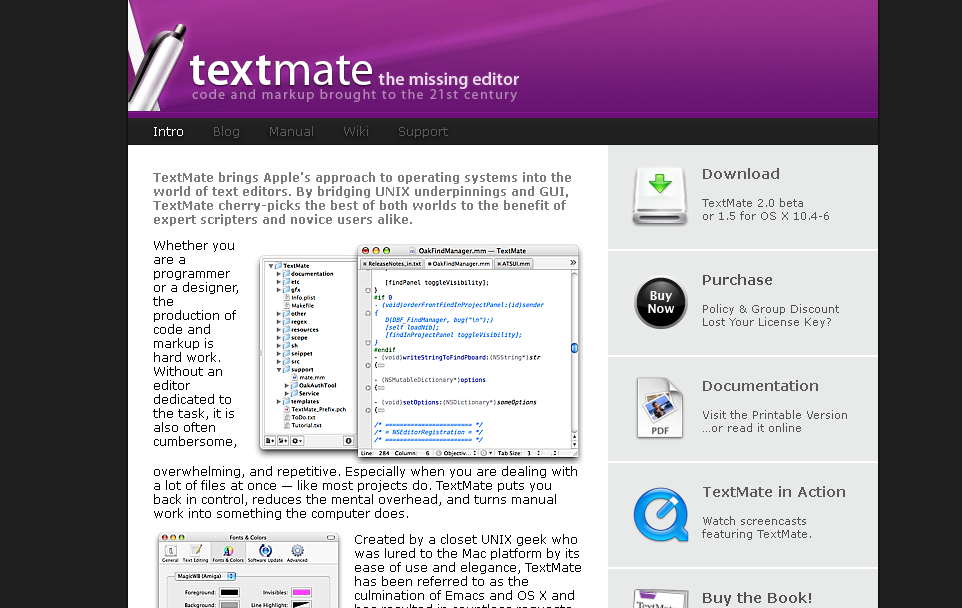 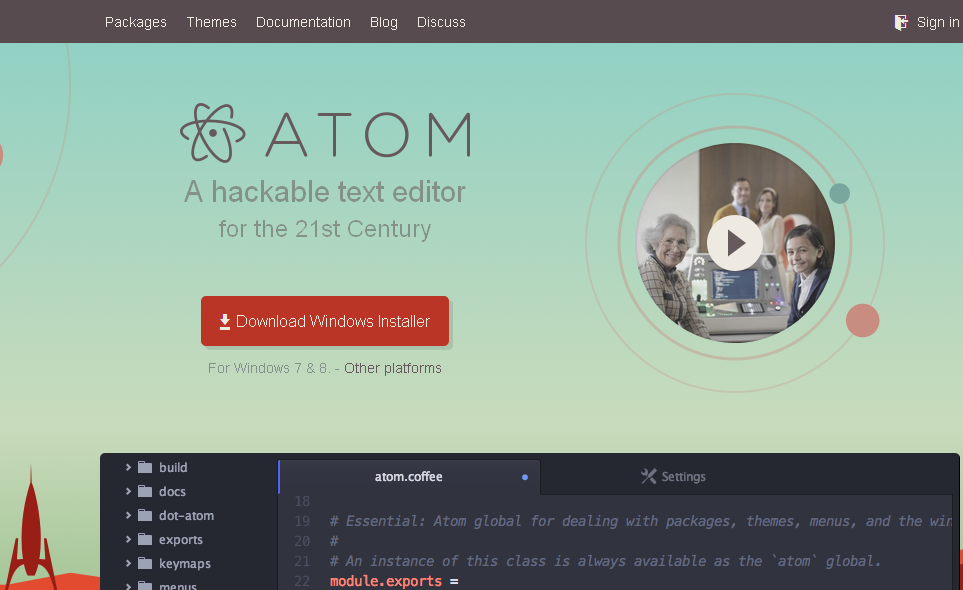 Atom is an open-source text and source code editor which supports Linux, OS X and Windows platform. It offers features, such as file system browser, built-in package manager, auto-completion, file system browser and more. Atom is not an online web application but a desktop application built with web technologies, such as HTML, JavaScript and CSS. It offers pre-built Node.js integration and runs on Electron, a framework for developing cross-platform applications using various web technologies. 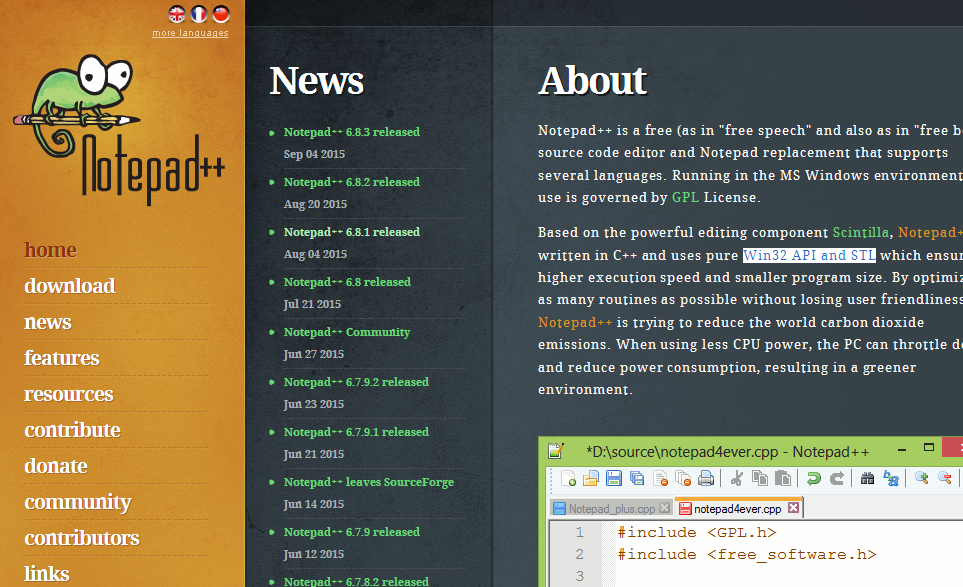 Notepad ++ is a free source-code editor that runs in MS Windows environment.  It is written in C++ and is based on Scintilla, a fee source code editing component. Notepad++ offers several features, such as syntax highlighting/folding, macro recording/playback, auto-completion, customizable GUI (graphical user interface) and more. 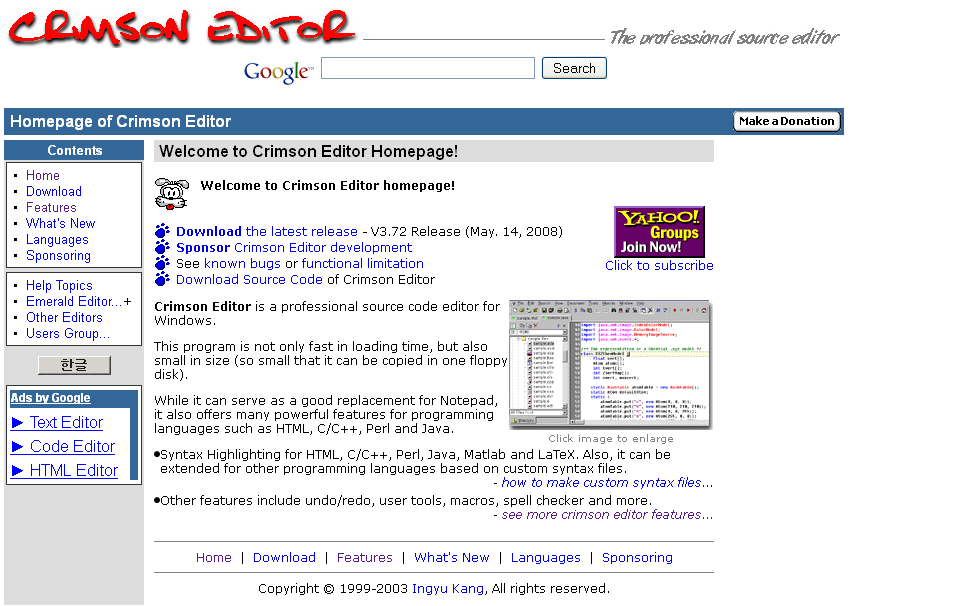 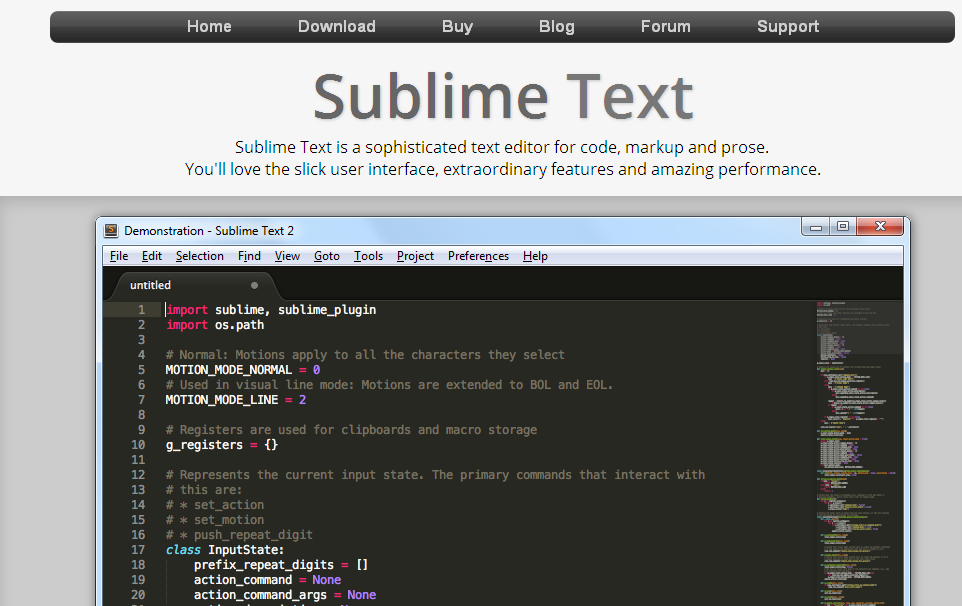 Sublime Text is a modern text editor for code, markup and prose. The program is available for OS X, Windows and Linux platform. It has a Python-based plugin API (application programming interface) and comes with a built-in Python console. You can customize key bindings, menus, snippets, macros and more in Sublime Text. Moreover, it offers other features, such as split editing support, multiple selections option, a command palette and more. Also Check: 10 Best IDE’s Which Every C and C++ Programmers Must Follow 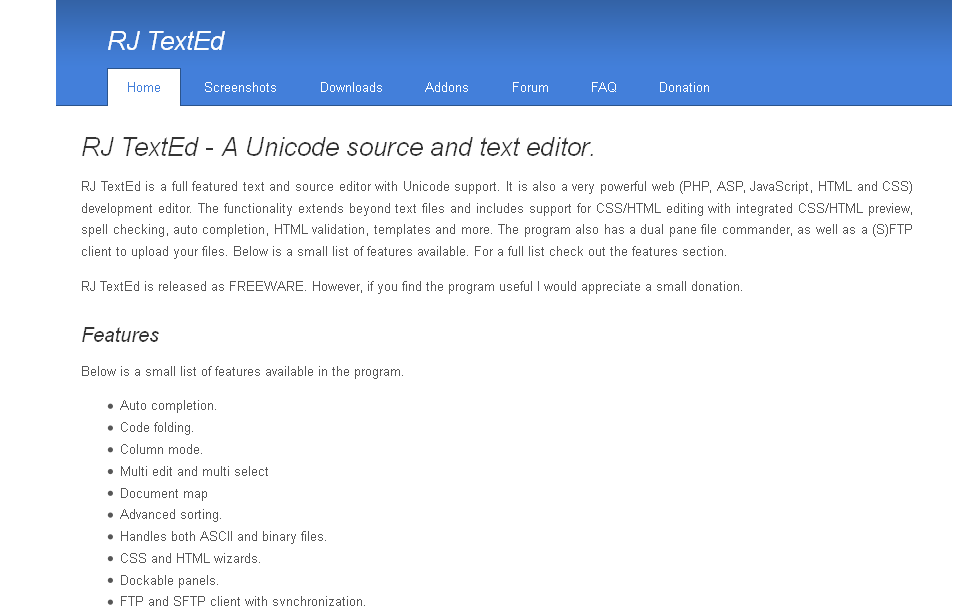 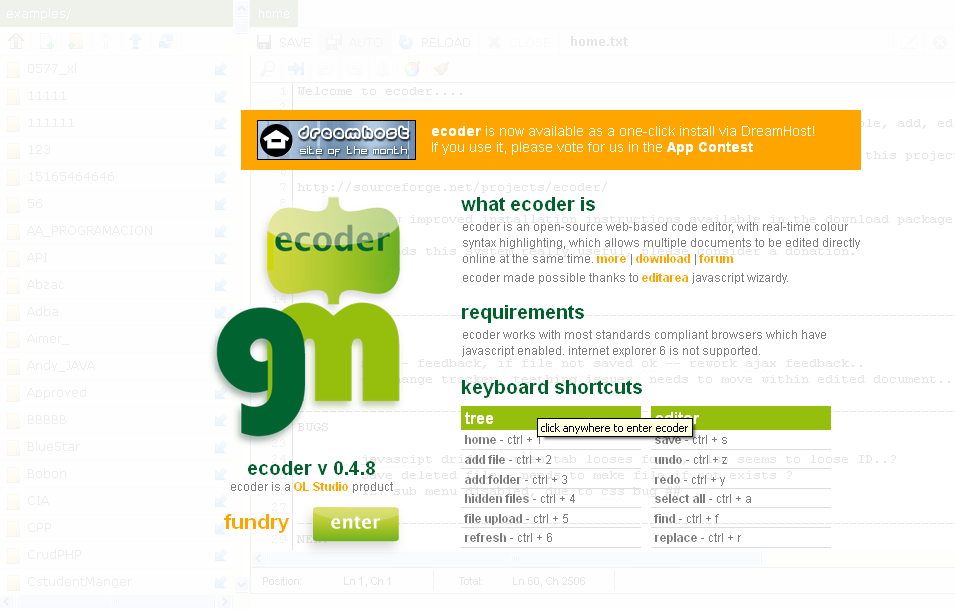 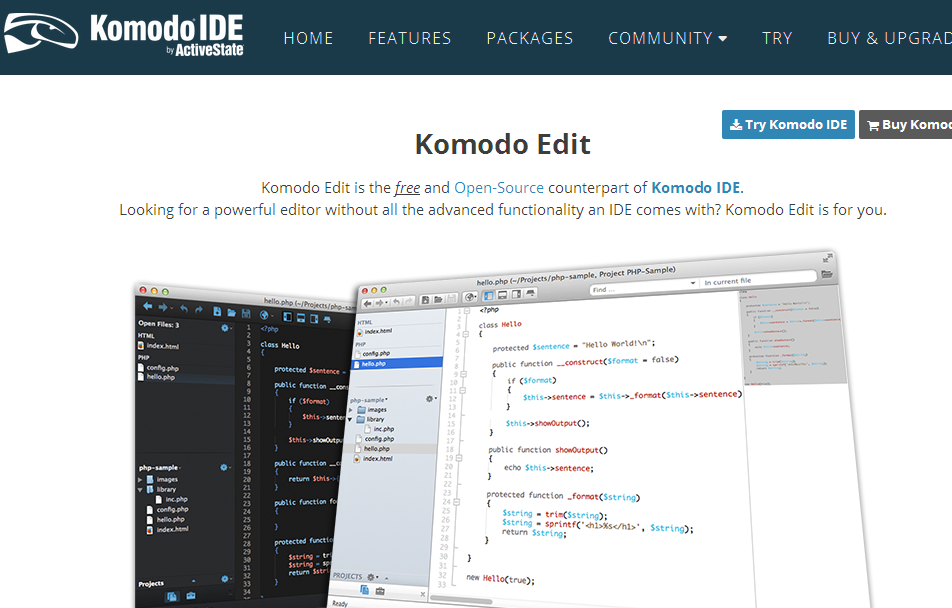 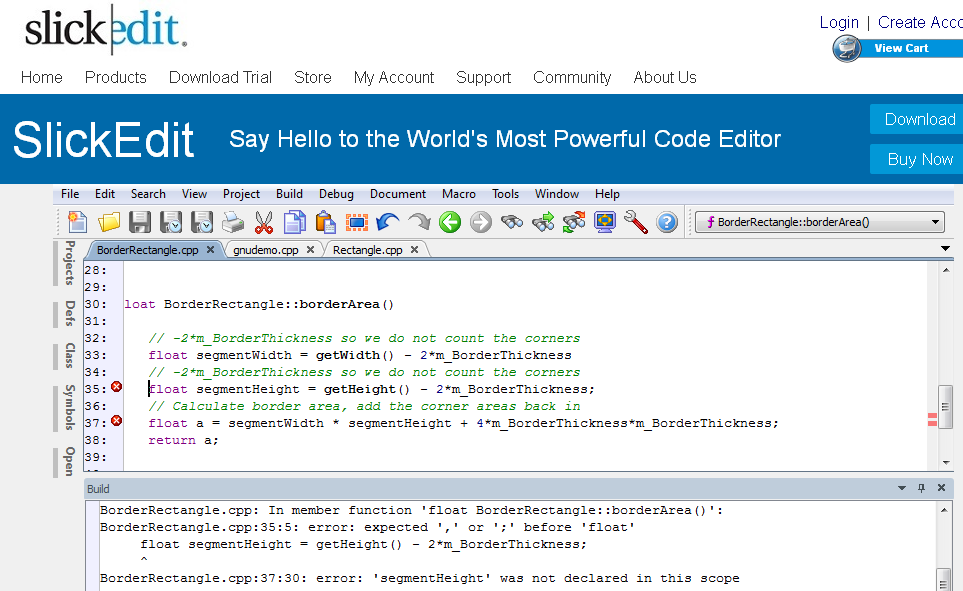 Conclusion:
With that, we have come to the end of our list. A lot of code editors are platform-specific while there are others which support multiple platforms. Moreover, there are a few code editors that come with built-in support for modern technologies like Node.js. This trend is a good way to offer solutions that cater to specific requirements of different programmers.

Do want to add some more names to the list? You can go ahead and mention the names of your favorite code editors that are not featured on the list in the comments section below.