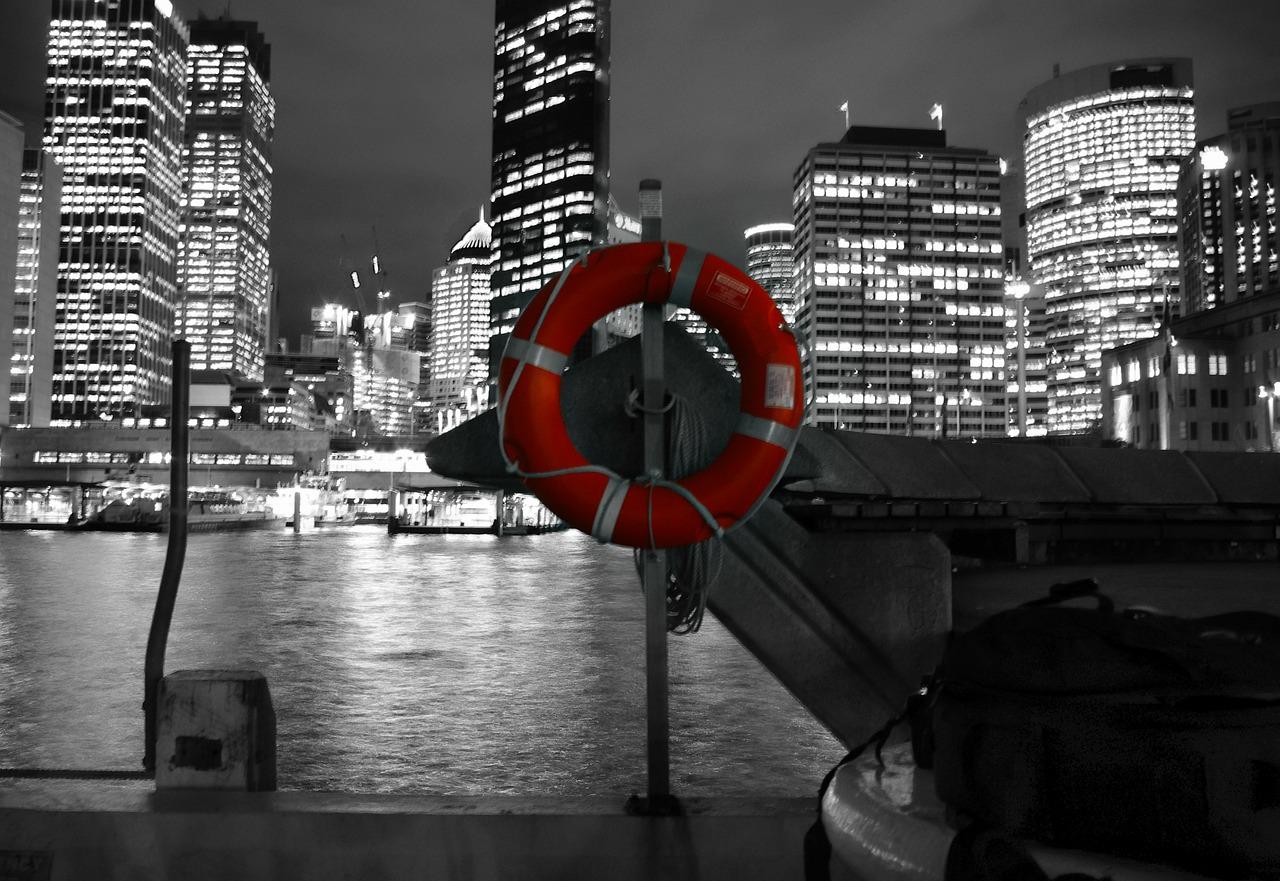 There isn’t going to be anyone else – but yourself – who will need to rescue you when starting to make mistakes in social media strategies.

You simply can’t, not anymore at least, fool people – you have to be real and authentic when interacting with the audience, and most importantly – you need to avoid the following 5 mistakes that every beginner makes when he first starts using social media as a way of engaging his community and other people from around the world.

I have written about it before, why social media is important to any businesses success plan. The one that I was drawn to the most was generating more exposure and opening yourself up to opportunities. What other reason is there to network and interact as much as we do?

To achieve social media success, not fail constantly – you need to follow these simple 5 steps that I’ve put together and you will see improvements almost immediately, that’s a promise! I think one of the biggest mistakes ever is giving up and thinking it won’t work. Remember:

[Tweet “When you think of giving up, that is when you’re making progress.”]

This might be among the most stupid and unethical things to do on social media – unless you’re specifically doing something that requires swearing, there is no need to curse and throw bad words in the mix. It makes you look unprofessional and it makes other people feel uncomfortable.

Just imagine, the CEO of Google, all of a sudden starting to publish tweets and Google+ updates that feature some of the nastiest words that there are? What would the response be to that? I guess the first response would be that someone had hacked him, but the reality is that such a sudden change in words can cause many unnecessary problems for anyone involved.

Try to be professional, and funny.

You might have a new perspective on something, but try to keep the shaming of others to complete minimum. You wouldn’t want an army of people suddenly talk shit about you, would you? 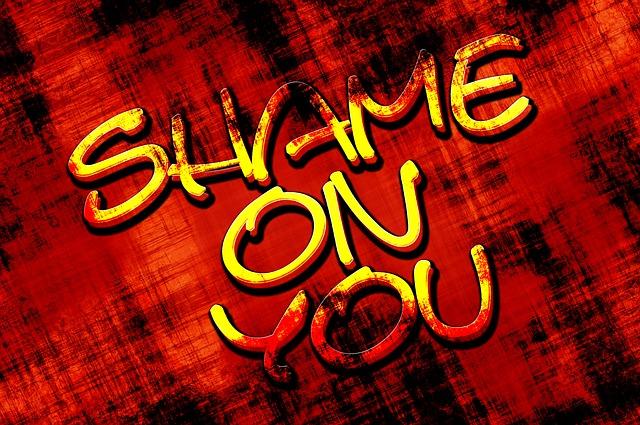 This happens when new social media enthusiasts signup and start following all of their idols and big brand names, and because those people have ‘power’ – they will often try and say something bad about their competition, the last thing you should do is try and follow them.

Instead, say good things about others.

Trying to have the last say in everything is definitely going to hurt the way people react to you. I can honestly tell you that I don’t follow anyone who has been on the web for more than 10 years – for the simple fact that those people are stupidly overtaken by their own egos and the tweets / social updates that come out of those brains…please!

Okay, so we all know how good it feels to have somebody look at you with awe in their eyes. It’s an even better feeling if they’re somebody that you especially look up to and respect. And while this experience is fantastic if it’s earned naturally (and unintentionally), trying to manufacture this situation is significantly less than fantastic.

Try to promote others, it works wonders.

Did I Hear Crickets?

Haha, I guarantee you that one day someone will make an extension to have your Twitter or Facebook page overtaken by crickets, because it’s stupidly quiet! You don’t want to keep quiet for too long, especially if you’re constantly active elsewhere, like your blog.

Try to send out at least 2-3 tweets per day if there is nothing to promote or tweet about. Those 2-3 updates per daily will eventually add up to hundreds, and along the way you’ll be picking up a lot of new friends!

It’s going to take some time until you fully adapt to social media and the way it works. The general idea to understand is that everyone on social media is more or less real – so treating everyone equally is basically a standard that should be taken seriously.

You’ll get the occasional weirdo pass your region, but that’s all he is – a weirdo!