There have been many words that have become almost extinct from our daily usage. But it seems that humanity next goal is to put the word “impossible” in the same section of deceased vocabularies.

It is because with the progress that science and technology have made in this blink of an eye since human civilizations existed, almost nothing seems far-fetched these days. Science fiction might just be seen as a journal by people of the future to investigate our thought process.

Just 150 years ago, the world was divided on the civil liberties of people dehumanized under slavery laws. 100 years before that, in the era where superstition ruled everything, a mere absurd accusation would get you legally executed. We have a lot to be thankful for in today’s era and we owe this to the progress scientists have done. Curiosity drove these people to dig tunnels that lead the rest of their neighbors to a stage where logic and science were measurements to decipher everything.

Trust me, I am doing my best NOT to let out my inner Dalai-Lama nor exaggerate anything. But going by the route that we are on today, everything from becoming a civilization that can colonize planets light-years away to live up to the time spans greater than that of Noah.

To learn about AI from scratch, try the “Learn Artificial Intelligence Fundamentals for beginners” online course. The course comes with 1 hour of video that covers 4 major sections with topics such as history, types, and goals of AI, types of AI, differences between human and machine intelligence and much more.

It Seems as if Nothing is Impossible, Anymore!

With this statement in mind, let us take a look at the most blow-blowing trends that are predicted to be popular in the near future. 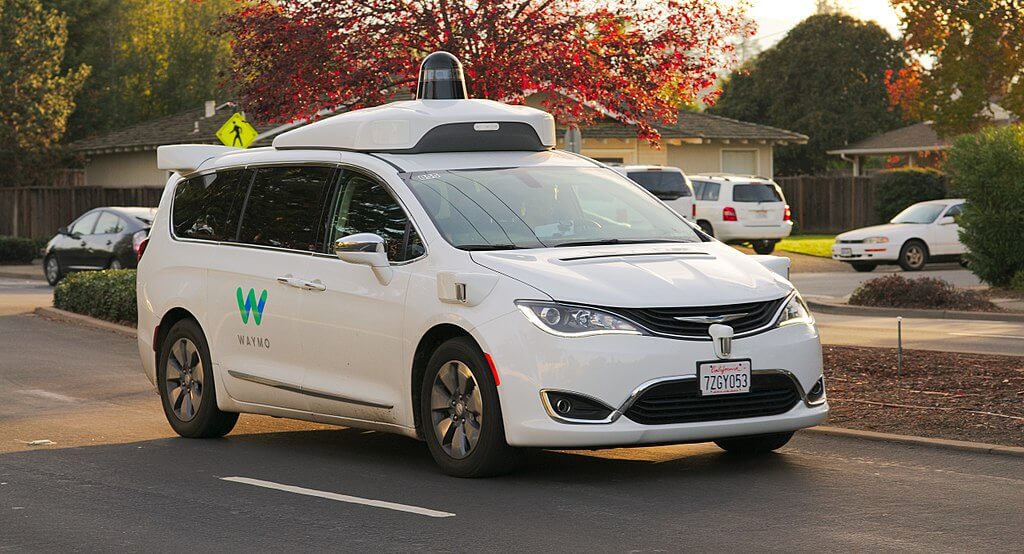 Artificial Intelligence (AI) is still a divisive issue with people both in support and opposing it. Stephen Hawking once famously said that he definitely believes that AI might just be the worst step towards humanity’s end. But despite being highly venerated as a scientist, many vehemently disagree with him on this issue.

But Hawking was probably too late in reversing the investments that companies are pouring towards AI. Major tech giants have been emptying their pockets for AI transformation. The future trends in AI and Machine Learning are also making people marvel at the future possibilities.

Autonomous things is just another part of it. The concept behind it lies in giving machines the ability to handle their own affairs. What really separates AI from AT is the un-tethering of human commands being fed into the machinery. This technology can be used in any number of devices from cars and construction devices to real-life robots.

Imagine that you are a data scientist and have to give a presentation in a while and you are still busy in heckling the given data. In such a short time, augmented analytics can serve as your messiah. It makes your wok a whole lot easier.

Augmented Analytics brings together machine learning and natural language processing. They both come together to enhance data analytics, business intelligence, and data sharing.

The idea has been in existence for almost 2 decades but it has only gotten its real boost since the age of IoT, which is to make it cost-effective. It also played a vital role in increasing its implementation.

A digital twin is a mirror image of any process or product. It can be of a factory, city or even the entire cycle of making cotton threads from cotton picking. But this mirror can manipulate the real object in many ways. It can also be called as a bridge between the real and the physical world.

They are said to be the driving force behind much of future innovations.

Most folks assume it to be some sort of virtual space. But these include regular physical spaces… just a bit smarter. By that, I mean that those spaces are infused with many sensors that are capable of seeing through your need and helping you out.

Imagine a home that opens its door for you. You might have already experienced those doors at a mall or at the airport. Now, imagine the same with your house, but also the room cooling down automatically as you make your way there and turning on the lights as well. So, just the sensor that detected your arrival at home was behind the functioning of everything from AC to lights.

But this is not limited to homes, airports and posh malls anymore. With the passage of time, the idea can catch up with workspaces, parks, hospitals, grocery shops, bus-stops, and many other environments.

In summary, Digital Ethics deal with ensuring that the dignity and autonomy of the customers or users are respected. In a way, digital ethics enforces how two people communicating online should behave. This phenomenon is still in its infancy and might take some time to grow globally.

But it is believed to be an excellent step in shaping our social, moral and political opinion and how we view them. 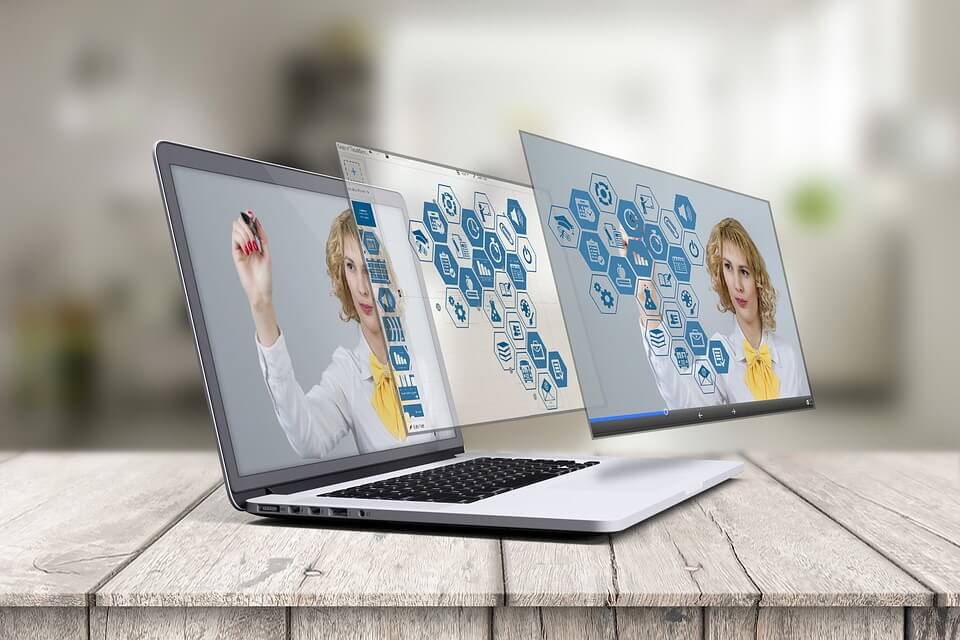 Augmented Reality might have been there for some time but Google has taken it further. Their new innovation is called Google glass.

This essentially turns Google glass into a screen where you can check your messages, view social media, take images and possibly do everything you use your phone for. Currently, these glasses can be sold at the cost of $1,500 which means only a few people have access to it.

Form 1 is a 3D printer that costs at roughly $2799. If you think that the price is high, also bear in mind that you can make your own prototypes of any product.

It is not the best device to hold either when you realize that you can make anything you want with this machine. From a baseball bat to an assault rifle. So, even though Form 1 is an excellent invention, we must think twice before giving everyone access to it.

We have not even started to scratch the surface of future trends with these. As I said in the beginning, humanity’s endeavor to win over nature will make most things possible. If this list would include everything that is being predicted, then it might outstretch the Iliad and Odyssey combined.

And if you would like to master AI and Machine Learning completely, you can try out the “Artificial Intelligence and Machine Learning E-Degree”. Unlike most e-learning products, this E-Degree comes with 6 courses combined in one product. With professionals and experts adept in the subject matter, they will be teaching you all that you need to know about IA and Machine learning. It comes with over 55 hours of video and a multitude of projects and quizzes to make you thorough with the subjects. Also, you will receive a certificate of completion and life-time access with the course.