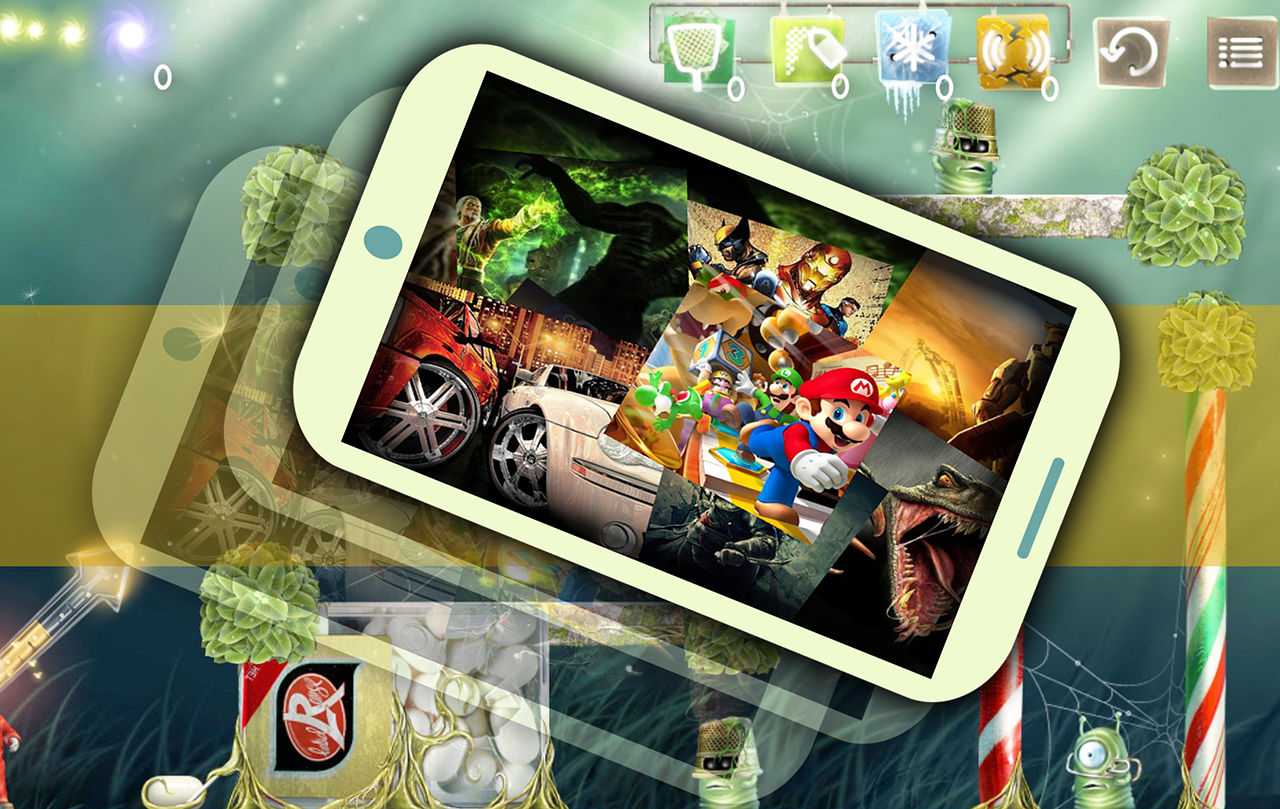 Have you ever imagined, how it feels when people around the world download and play what you’ve designed or built! Since so many resources are now available online you don’t have to wait and can start finding out thousands of ways to make your own game right away.

And nowadays you get tons of game engines online, where you don’t require lot of professional coding skills to build a game. Just by knowing basic Java, C, C++ or HTML and JavaScript programming you can build a simple game which can run on Desktop or platforms like Android, iOS and Windows Phone.

I have heard from many students who want to create game apps, but are not sure where to start from. For some, making a game app from scratch was too cumbersome a job. So here in my post today I am introducing some of the best game engines for you which will help achieve your goal of developing mobile games easily.

Some of the engines provided in the list may have a slight steep learning curve but the following engines are the best in the business. I am sure if you try you can definitely build a 2D game and earn some bucks for yourself by hosting it on Google play or app stores. You can also have a look into one of my post other post “An Average Video Game Designer Salary in 2014” to let you know the current state of the gaming industry.

E.g. of Game build: Mario, Journey to centre of Hawkthrone

With the tremendous increase of games platforms over the past few years picking the right game engine can be a tricky part. Honestly speaking, there are lots of mobile engines out there which can help you get the job done. Knowing that it’s huge and vast, I have found out some of the most popular game engines as your best bet. All of the above engines offer 2D support which I think will help you to achieve your goal pretty easily with free mobile deployment.

If I am missing out any of the best game engines according to you please do mention in the comment box below.