Development is working within a known space and trying to mature, fix, or grow some exciting or non-existent work.

What is a Web Developer?

A web developer can be defined as a specialist with domain-specific knowledge of the web, web architecture, and technologies. They deal with the building of the website/ app from basic HTML to the database.

Thus, a web developer is responsible for building a website from scratch and making sure the end user doesn’t have difficulty while navigating a website or application. Moreover, the website or application should not be too simple or too complex for advanced users and beginners. This will help to reduce number of instances when a site’s visitor leaves without navigating through other web pages.

In web development there are three parts:

Generally, Web developers deal with how a website works starting from its appearance, its functions, and interaction.

Also Read: How to Become a Skilled Web Developer?

What are the skills needed by a web developer? 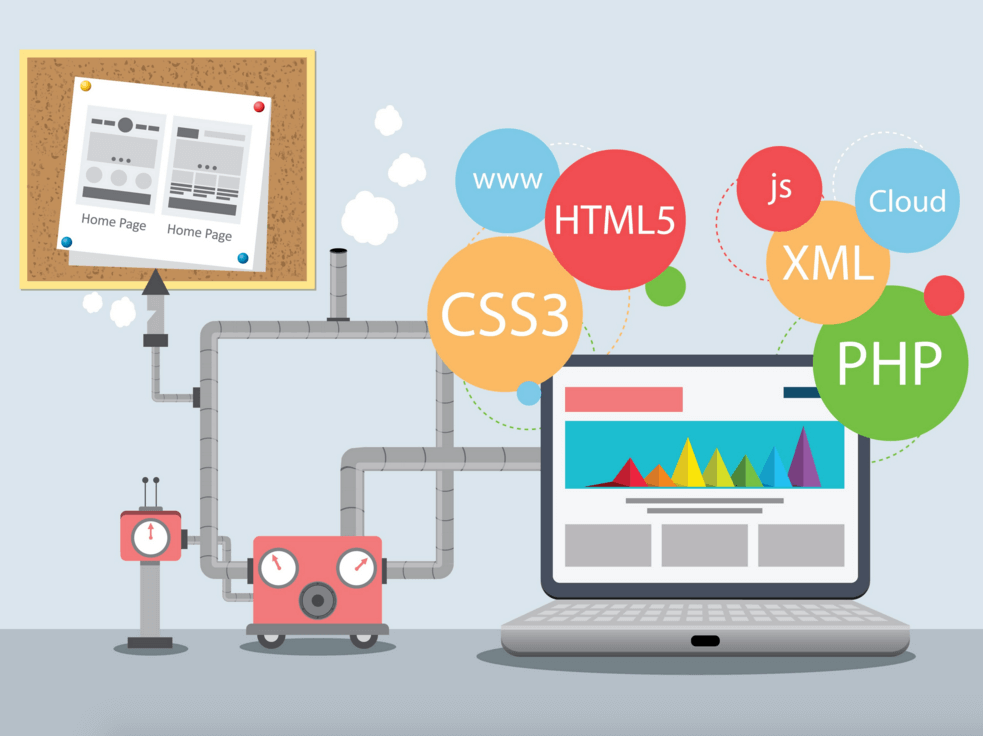 To be a successful web developer, you need to have a strong understanding of certain web development skills. It includes great knowledge of HTML, CSS, JavaScript, jQuery, and client-side technologies. This pertains mainly to front-end developers.

Also Read: PHP vs Python vs Ruby: The Battle of Web Programming Languages

What are the personal skills needed by a web developer?

Apart from the professional skills a web developer also needs to know how to interact with people. These include the clients, team members, web designers, UI developers, UX developers, software developers, and many more.

As a web developer, it is also essential to be a good time manager; this is to enable you to beat work deadlines.

A web developer also needs to be a good communicator. Since they work in groups and not alone, they need to be able to work in teams instead of on individual projects.

One also ought to be a project manager; because development is often seen as a project. Good managerial skills are also needed for effective communication and completion of work.

Who is a User Interface Developer?

User Interface is a term that defines everything that a user may interact with when using a device such as a laptop. This includes the screen, keyboards, mouse, and appearance of an application, website, and graphics. The main goal of user interface design is to make the user’s interactions as simple as possible. 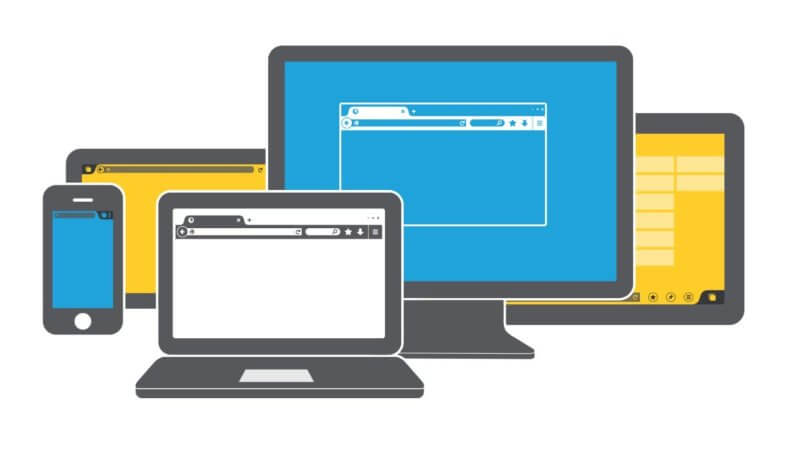 At a broader look, a UI specialist also builds and maintains user interfaces for software. In addition, they also write programs for the User Interface by planning the architecture of the Interface.

Generally, this is simply an individual who has specific skills associated with the look, feel, and interaction of a website or application.

Also Read: The Difference between UI and UX

The unique aspect of UI developers

They focus on how functions are displayed and how the users will interact with the specific interface. These developers tend to combine both design and technical skills in their work. Therefore, they make an application or website look good and at the same time function as it should.

Amazingly, If they get already written code, they make it better and more functional than it was.

What are the skills needed by a User Interface Developer?

• A UI developer should have knowledge of graphics and graphical programs.
• They should also be good at programming languages and coding.
• Being a developer, you need to be well-equipped in technical skills.
• A UI developer should also have enough knowledge of design and creating a great appearance.
• It is also essential to know HTML, CSS, JavaScript, and client-side technologies.
• Knowledge of browsers and their compatibility.
• A UI developer also needs to develop the architecture for every component that provides the elements for the entire application.
• Since they work closely with other developers, they need to know how to create a great user experience.

What are the personal skills needed by a user interface developer?

A UI developer needs to be a good team player because they don’t work alone but with others. Moreover, it is essential to be a good coordinator for efficiently working with the development and product team.

As a UI developer, you still need to be creative to make sure you make an awesome design for the website or application.

It is also essential to be good with deadlines and great project manager to ensure that everything works out well.

Be able to work in accordance with the systems developers so as to develop awesome, flexible user Interface architecture.

It is essential for UI developers to be up-to-date with the latest technologies, standards, and trends.

What distinguishes a Web Developer from a User Interface Developer?

For starters, the kind of skills that a UI developer needs differs from the kind that a web developer needs. Web development tends to be more complex than user interface design and development. However, technical skills are essential for both professions, but their extent is what brings the difference.

Both the UI and Web developers work with other professionals to ensure that they make the website or app operational within a short time. However, a full stack web developer can easily operate on his/her without needing any help. For the UI developer, it is compulsory for them to work with others to ensure the creation is 100% complete.

Web developers tend to be more exposed than UI developers. This is because the latter are limited to some resources, while a web developer can easily access any resource.

To wrap it up, both the UI developers and web developers are important. They operate differently but work towards achieving the same result and provide a solution to technological problems. How advanced one is; makes the professional difference between the two.

The next time you see an operational application or website, know that it was made by a team of developers. If you want to venture into the web world, be assured that it will need a lot of commitment.

How to Build an Online Auto Parts Brands With Automotive B2B Ecommerce Software?

Top Tips To Select Your Investments As A Beginner